It's hard to explain the humor that lies in gingerly placing a rose quartz crystal in miniature plush chair, but when it comes to Julio Torres a joke doesn't have to make sense for it to be funny. A former writer for SNL and one of the brains and stars of the new HBO Spanish language comedy, Los Espookys, Torres has cultivated a unique brand of humor that is both deadpan and endearingly quirky. His new special, My Favorite Shapes, interrogates the world around us on its most fundamental of levels, breaking comedy down to its bare essentials and putting it back together in delightfully unexpected configurations. — Matt Moen 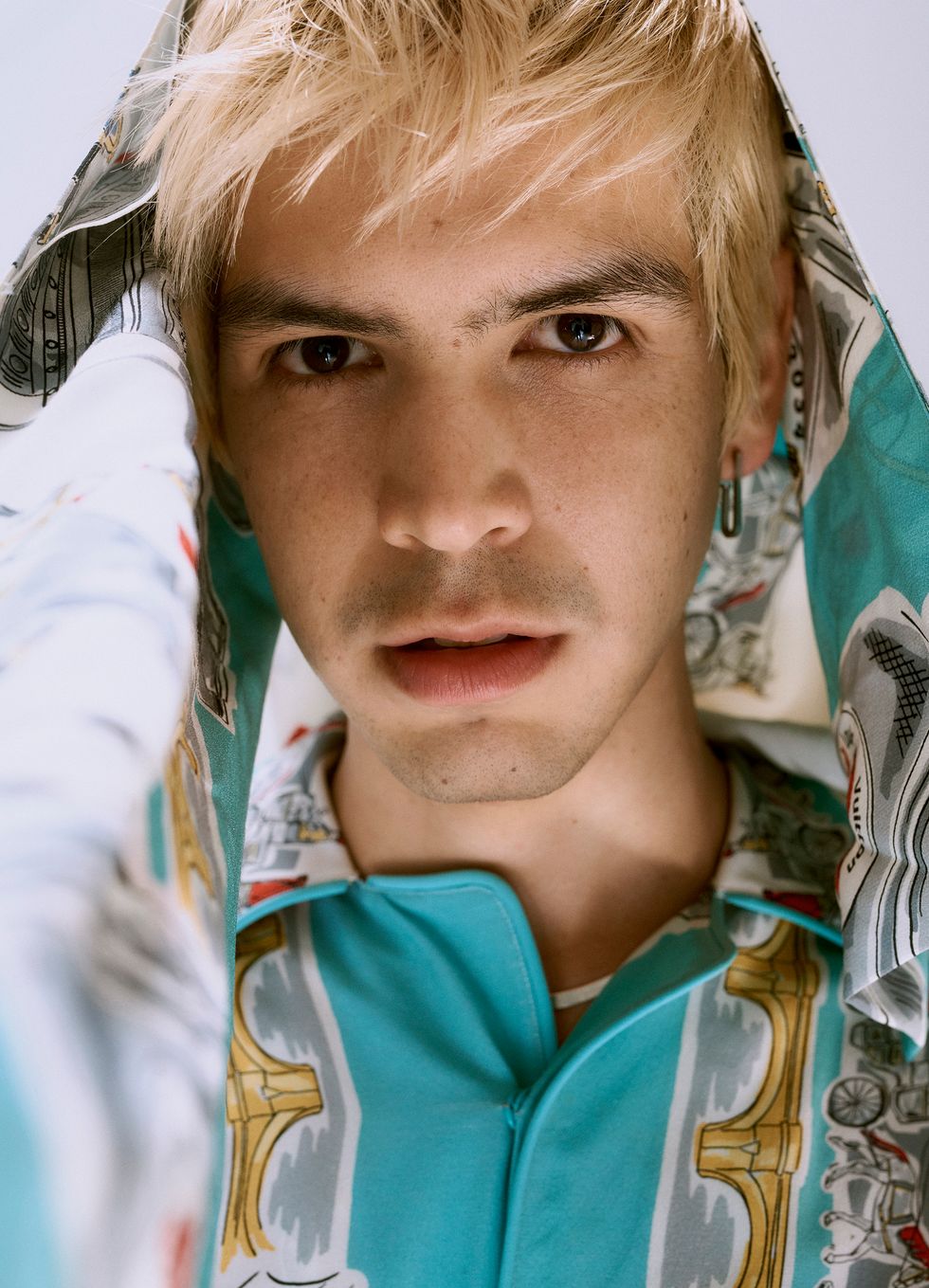 "hehehe" to my friend Spike texting me the devil emoji, in regards to them going to the underwear party in Fire Island.

I'm not resentful of fire, but yes I do envy it.

Anything regarding my feud with fire.

That I won't reply to a very important email and that will domino effect into me getting deported.

I turn into wind.

On a space ship, shedding a single tear for the world as I gently touch the window, watching it explode. I then address my crew, say something about a this being new dawn. The speech is so so and the metaphors lazy but I'm winging it because I left the copy of the speech I did like on Earth which as we know, has exploded.

I see the emails pile up, like souls in the river Styx, demanding to be seen and heard but it's already too late for them.

Not much I could do about it, and I don't really regret it, but sometimes I do wish I migrated sooner... not for me now but for me then.