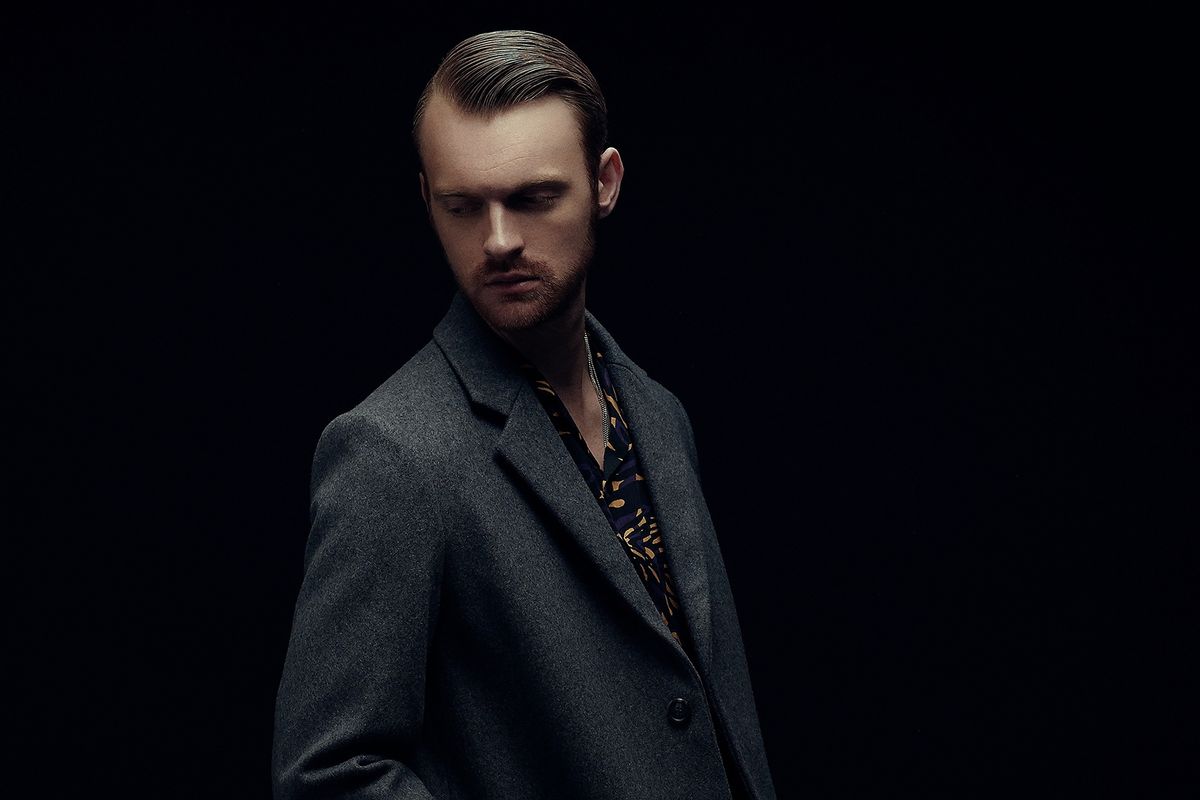 Though he's the older sibling of pop teen phenom Billie Eilish, at just 22, Finneas is a prodigy himself. The talented musician has helped launched Eilish's career as the producer and cowriter of many of her songs, including her first viral single, "Ocean Eyes." Finneas and Billie famously make music in a bedroom in their childhood home rather than upgrading to a major studio, and that DIY sensibility and work ethic has proven a winning formula for Finneas. He's just released a new track, "Shelter," in anticipation of his debut solo EP Blood Harmony, out on October 4. — Claire Valentine

That my sister and I are in any way competitive. We just love each other.

That Harry Potter and I have the same birthday.

Dope question actually: "How did you and Billie meet?"

Every day has been insane but probably getting sent the stems for "All Star" directly from Smash Mouth. Insane.

My mental state is pretty stressed at all times. GREAT for your skin and your hair.

Not telling people I love them more often.