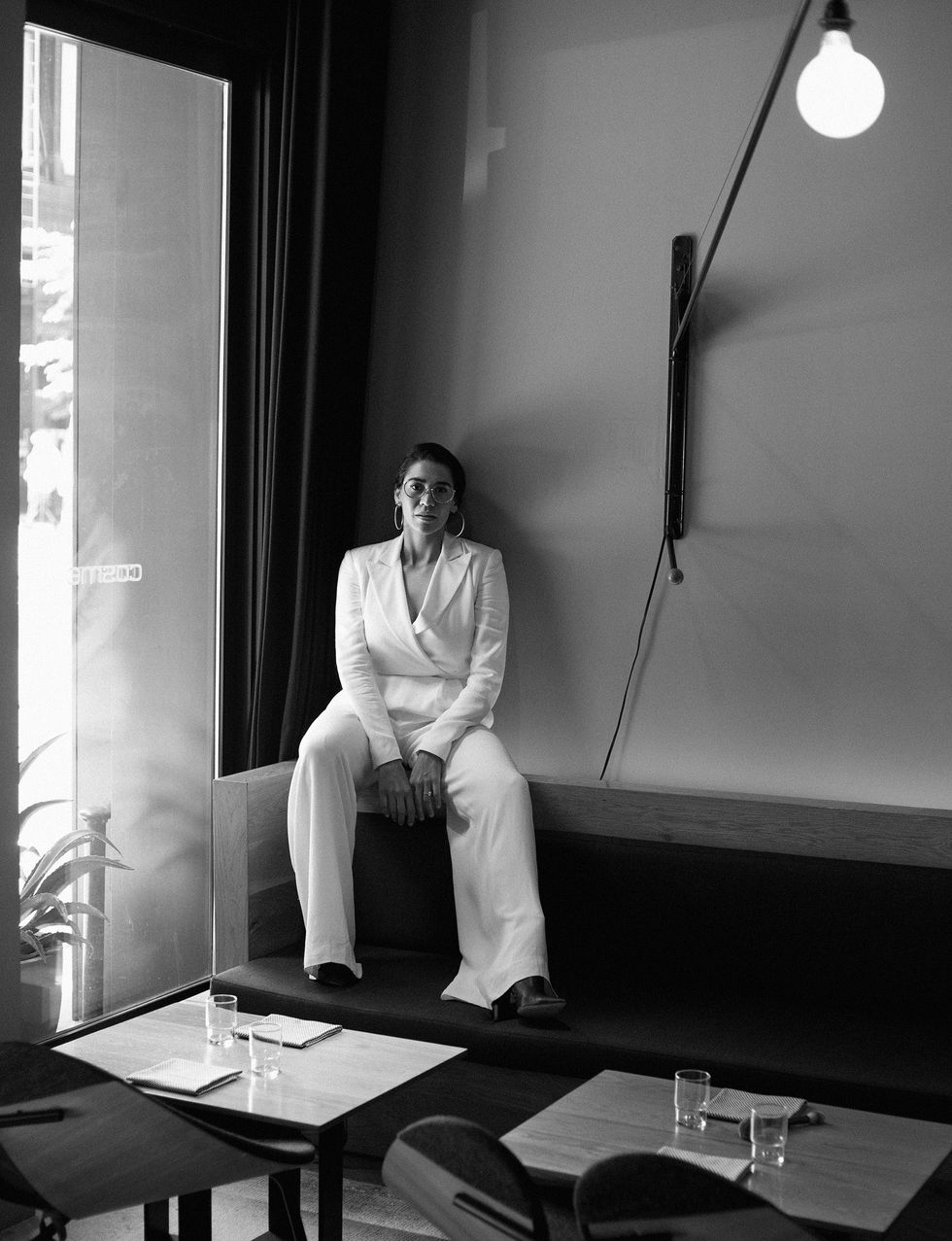 The Manners Sisters: Bringing a Modern Attitude to Britain's Aristocracy