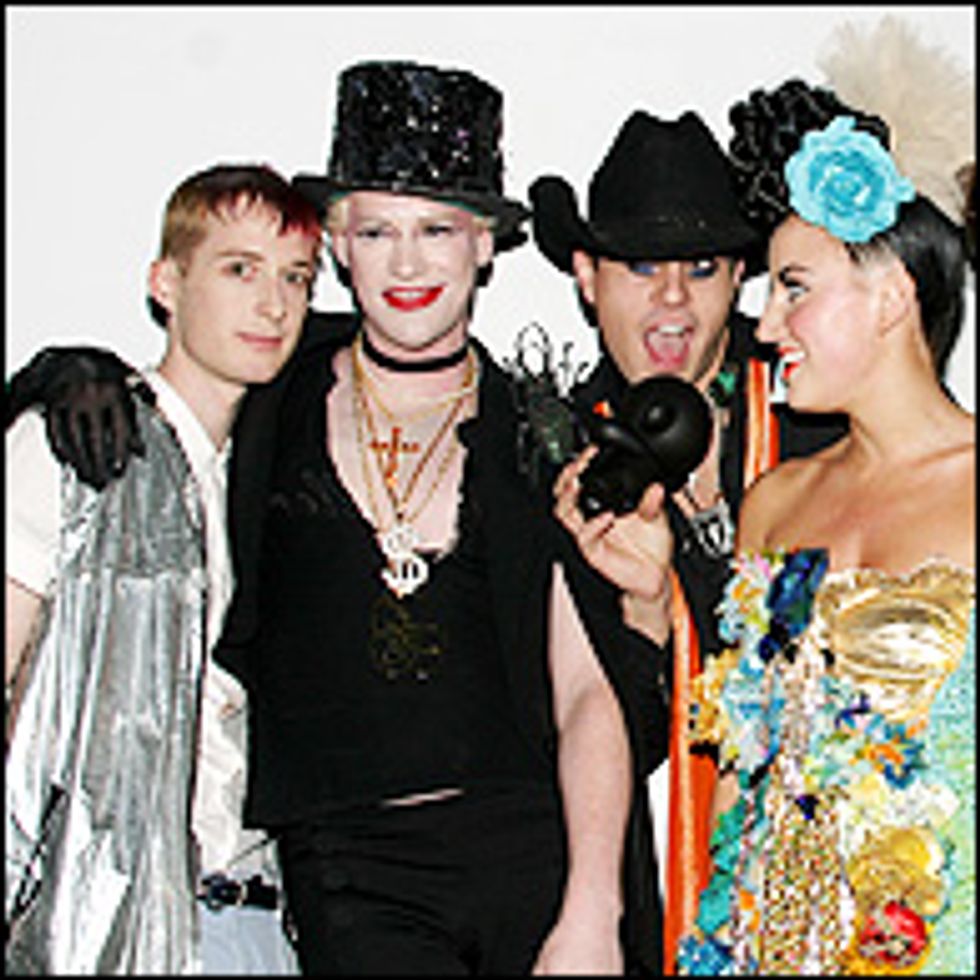 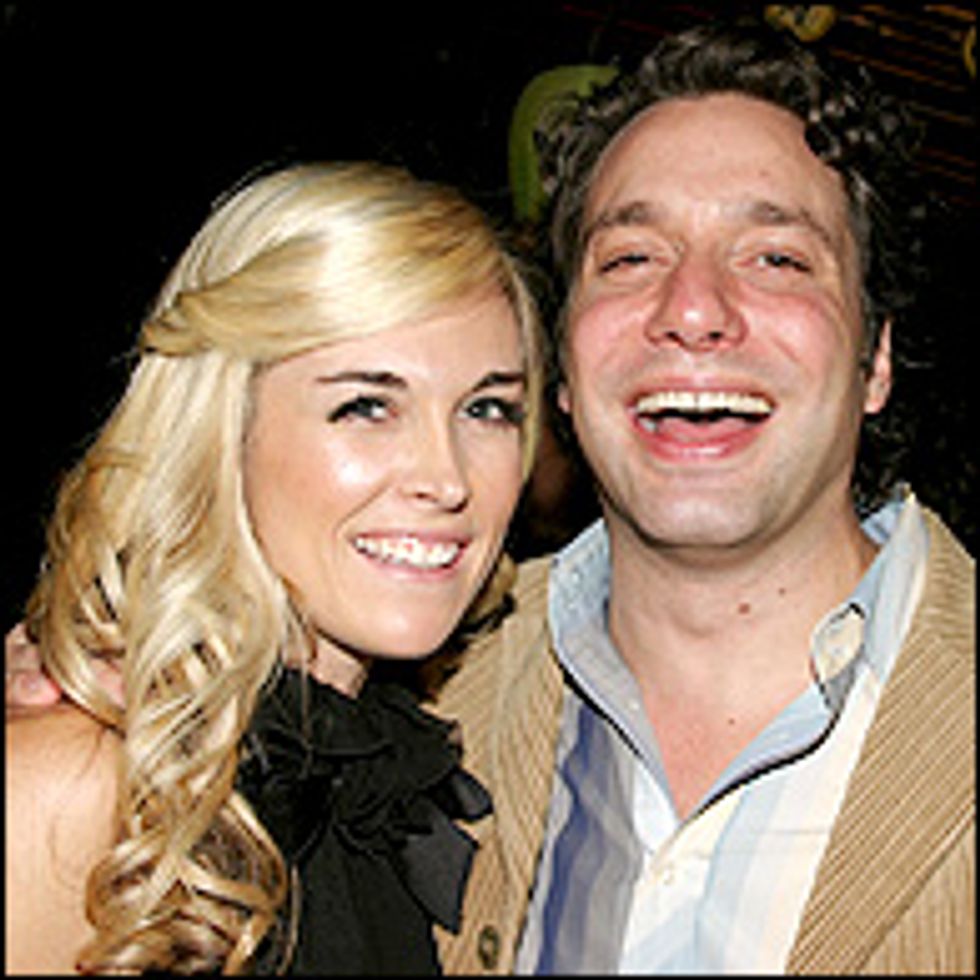 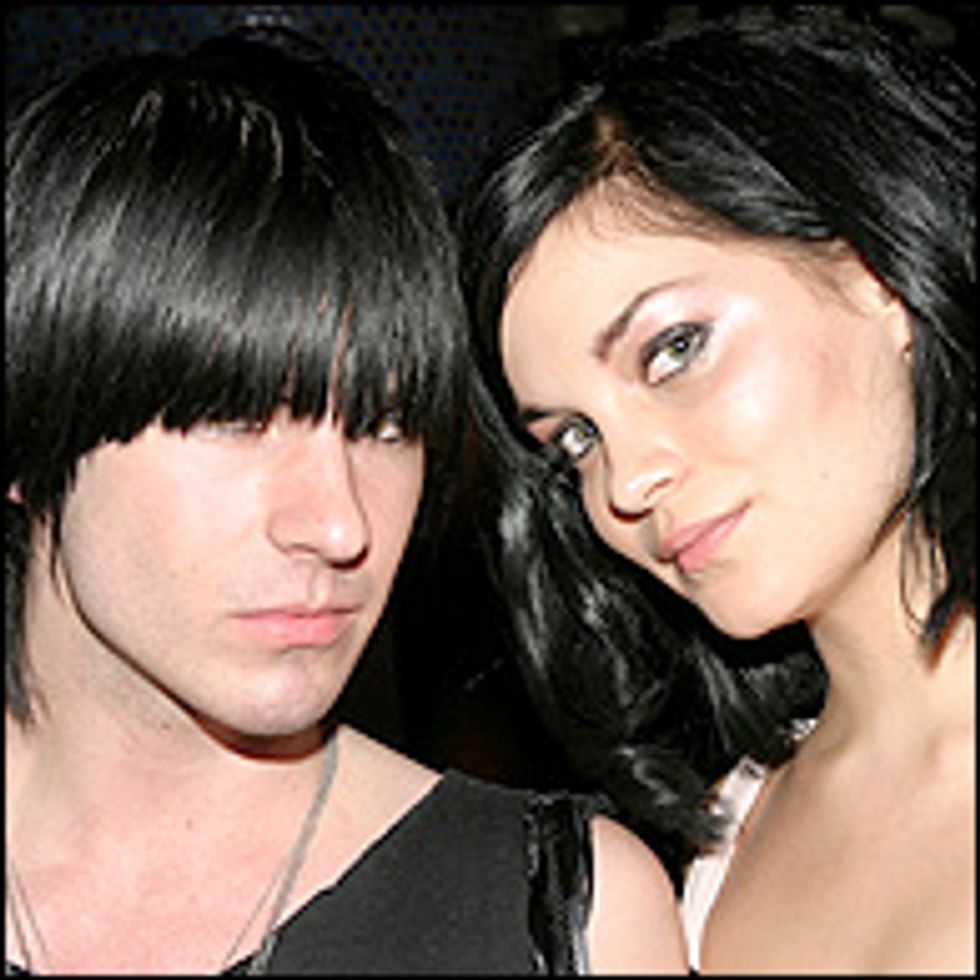 The fall out from Paper's New York Nightlife Awards continues. Now the Village Voice gets a chance to chime in adding fuel to the fire of the purported feud between the Misshapes and the Trinity,  New York's hippest promoting trios. We love them both (full disclosure: Drew of the Trinity is our promotions director) and don't feel it necessary to pit them against each other. We've worked with the Trinity and covered them extensively in the magazine as we do the Misshapes who produced 12 pages in our November issue. The catty Tricia Romano recreates some great dialogue that allegedly went down that night. My favorite line, attributed to Misshapes Leigh, being: "Richie (Rich) needs to realize it's not the Club Kid era anymore. If you have a problem with someone, you can't just chop them up and throw them in a river." That is nasty. Romano also had to throw in a dig at Paper saying something about how more of the younger nightlife people would be known to the public if Paper covered them more. You mean, like the Voice?   Michael Musto, who was actually at the event, plays up the Misshapes v. Trinity feud as well. He also recounts "a series of giddy highs, like beauteous socialite Tinsley Mortimer chirping that her look doesn't really need a makeover and co-presenter Thom Filicia from Queer Eye saying he agreed, 'though I would give you a cock.'" Musto left out what I thought was the best line of the night when Tinsley responded: "that's doable."

No, Your Phone Isn't Listening to You