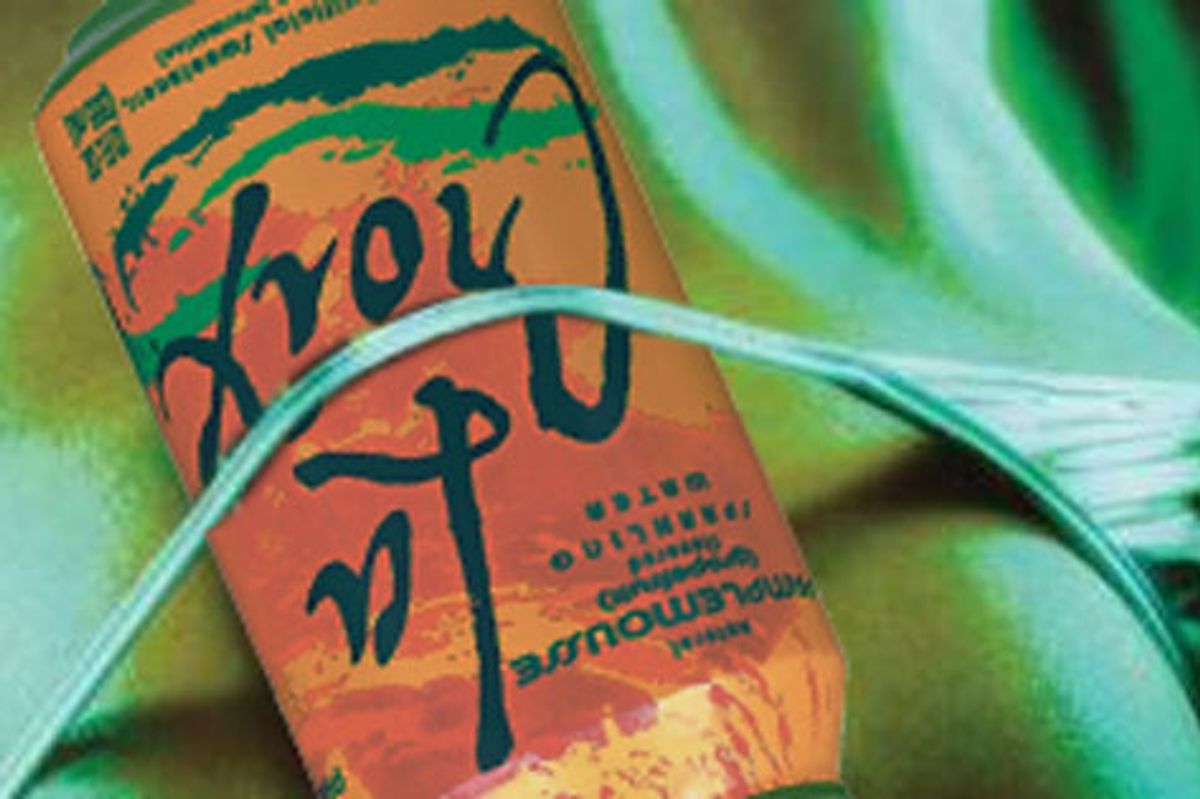 Refresh Your Entire Life With These Pamplemousse La Croix Memes

La Croix flavored sparkling water is having such a moment right now. These sexy pastel cans of ice cold angel tears have been stacked proudly in midwestern garage fridges since the 90s, but with an official endorsement from the New York Times, soaring stock prices and a rabid social media fanbase, it appears that over the last few years La Croix has become America's official soda-rebound of choice. But as the old saying goes, if something becomes popular and nobody makes a meme about it, does it make a sound (did I get that right?)?

Enter Pamplemousse La Croix Memes, a hilarious, life-affirming Facebook group dedicated to the dankest of memes about the most refreshing of beverages. Cleanse your palette with some of our favorites below... Warning: some content may be offensive to Coconut La Croix fans.