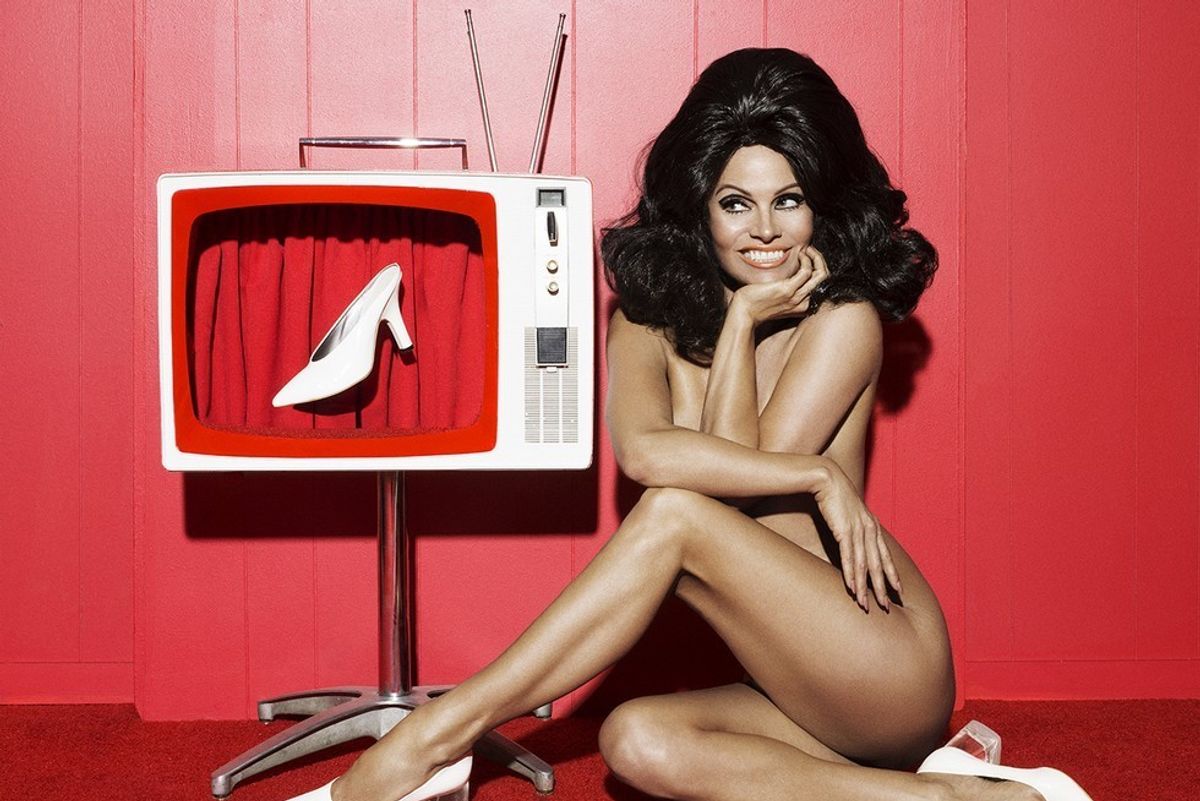 Pamela Anderson has co-penned a scathing Wall Street Journal op-ed, alongside famous rabbi to the stars Shmuley Boteach, declaring war on pornography and its psychological effects.


The essay also points to the broken marriage of Anthony Weiner and Huma Abedin as evidence for their argument:

Valid points are in there, however, the piece has been met with a resounding "K" from the internet--many surprised that Anderson, whose career has had involved so much overt sexual expression, empowerment, has taken a such a stance.

Pamela anderson shaming people for watching pornography is like a shoe store shaming you for buying sneakers from them as they ring you up.
— RAFAEL CASAL (@RafaelCasal) September 2, 2016

Pam Anderson declares HERSELF a public hazard. Now that she's done posing nude she thinks nobody should because its dangerous.
— Trudi Daniels (@Trudicsx) September 2, 2016

How acclaimed social scientists Shmuley Boteach and... Pam... Anderson... got this wrong is beyond me. https://t.co/sXtP3nqiUd
— John Pfaff (@JohnFPfaff) September 1, 2016