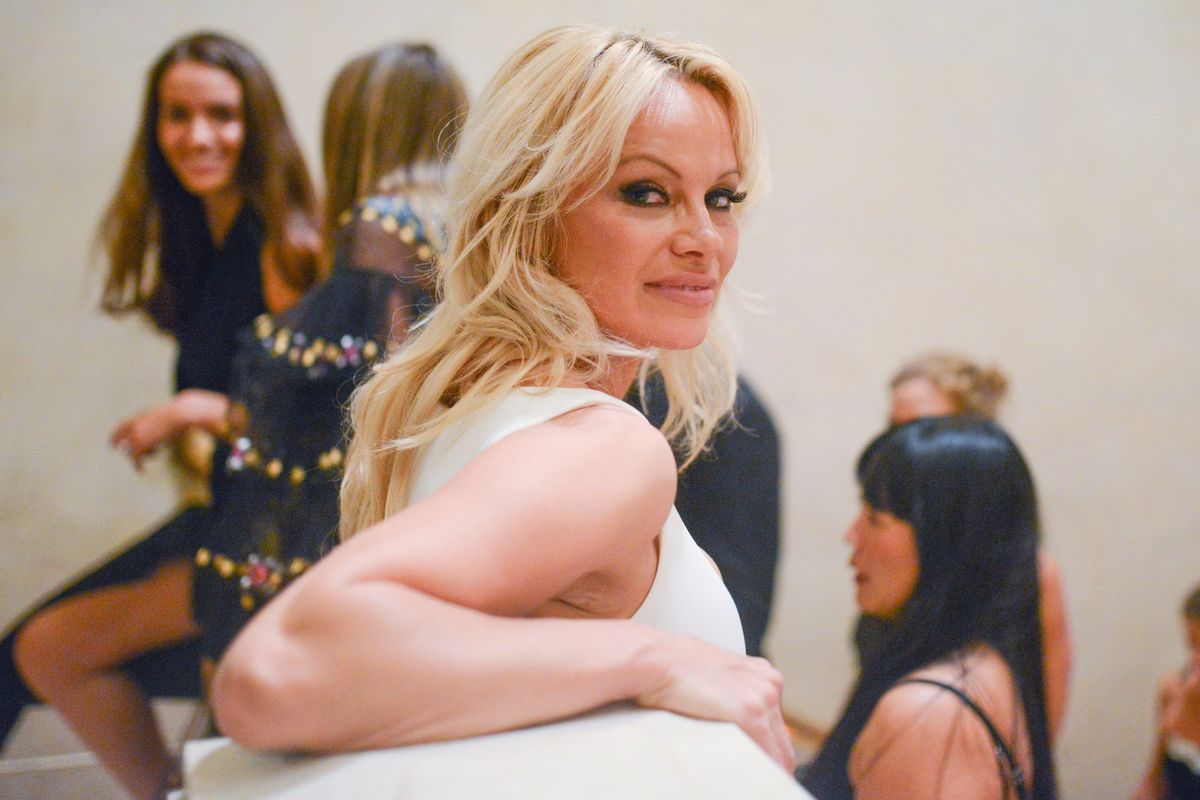 Pamela Anderson Calls For The Release of "Hero" Julian Assange

In addition to gifting Julian Assange suspicious vegan snacks, Pamela Anderson is slowly becoming one of his biggest advocates, as the former Baywatch star continues to voice support for the Wikileaks founder.

In a recent statement to People, Anderson calls for the freedom of Assange, dubbing him a "hero" and decrying the fact that he has to stay in London's Ecuadoran embassy to avoid the possibility of extradition.

"It's crazy that Julian is still being held as a political prisoner," Anderson said. "After the UN has stated (and recently for a second time) that there is no reason for his detention and has ordered that the UK and Sweden release him."

"[Assange] is a hero," she continued. "One day everyone will realize. But until now, this man has missed 7 Christmases with his children and is kept in difficult and tremendously stressful conditions-while doing us all a great service. Everyone in the world has benefited because of WikiLeaks — he has sacrificed so much — to simply share the truth."

Assange, whose organization has played a big role in this year's US Election as well as other controversies, is also facing extradition to Sweden for a rape accusation. However, Anderson says that these sexual allegations are "made up" and only serve to help extradite him to the US, "where he would not be treated fairly — because of his exposure of truths." She also mentions other "elaborate plots" against him.

"Julian is an editor and a publisher," Anderson said. "There are laws in place to protect him. But they are not being applied."