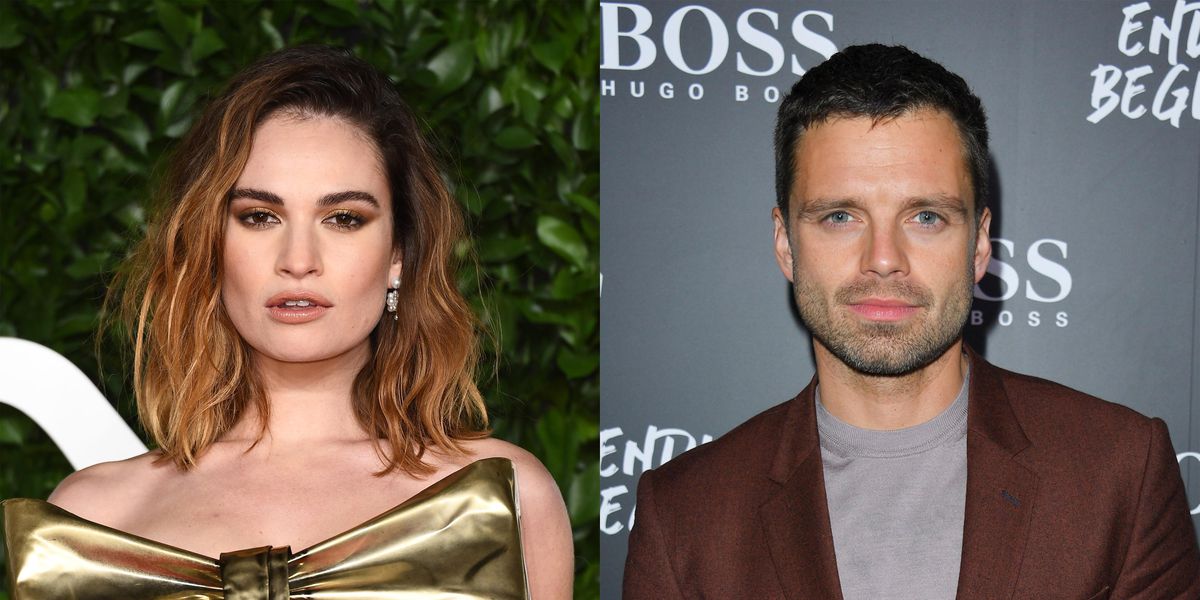 Related | Pamela Anderson Is Here to Save Your Sex Life

The mini-series, which is expected to premiere sometime later this year, is going to focus on the iconic couple's sex tape scandal. Anderson and Lee got married in 1995 and shot a sex tape during their honeymoon, which spread like wildfire. And though they eventually got divorced in 1998, the tape lives on. Some people might even consider it the very first viral video in history.

James, who will be playing Anderson, posted a photo of herself as the blonde legend and the resemblance is uncanny.

Stan also posted a photo of himself as the spitting image of Lee, complete with the goatee and tattoos.

The series is going to be eight episodes and is going to be a comedic take on the story. It also stars Seth Rogen as Rand Gauthier, the guy who stole and leaked the tape.

Pamela Anderson and Tommy Lee were not involved in the making of the series.