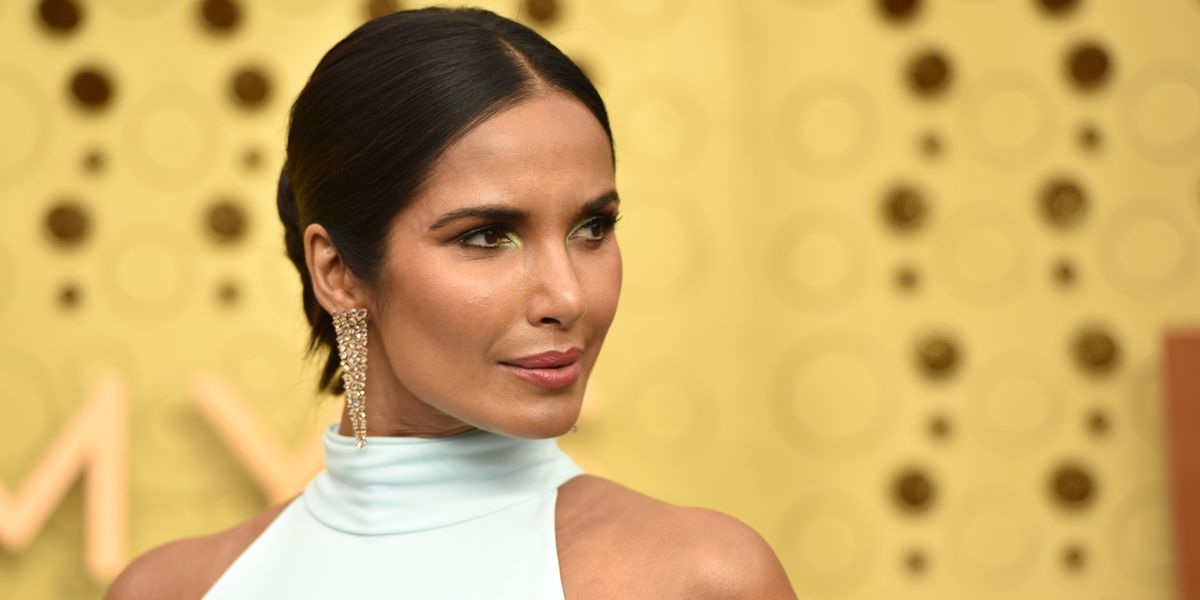 Padma Lakshmi Responds to Post Confusing Her With Priyanka Chopra

Today in big yikes, Padma Lakshmi had to correct a social media post from The New Yorker that confused her with Priyanka Chopra.

Yeah, you read that right. Over the weekend, it appears as if The New Yorker's Instagram account accidentally tagged Chopra in a photo of Lakshmi.

For context, the since-deleted post was meant to promote a story from the magazine's December issue, in which stars like Tavi Gevinson and Mindy Kaling chose their favorite cartoons from the publication. And while it featured Lakshmi's pick of a hot dog vendor saying his franks are "marinated in hot water for six hours," Chopra wasn't a part of the story.

Needless to say, the Top Chef host responded to the unfortunate gaffe via her own Instagram over the weekend. And, of course, had to do a little reciprocal mistagging of her own.

Taking the publication to task, Lakshmi took a screenshot of the tag and captioned it, "Thank you to the illustrious "@nydailynews" for the shoutout. I know to some we all look alike, but…," before adding a shrugging woman emoji. Not only that, but she also added the hashtags #DesiLife and #JustIndianThings to really get her point across.

That said, according to People, the New Yorker has yet to respond to a request for comment. As for Chopra, she also hasn't commented on the mix-up — instead just opting to post a photo with husband Nick Jonas over the weekend.

Either way, you can see Lakshmi's post for yourself, below.

Thank you to the illustrious “@nydailynews” for the shoutout 😉 I know to some we all look alike, but 🤷🏾‍♀️... #desilife #justindianthings