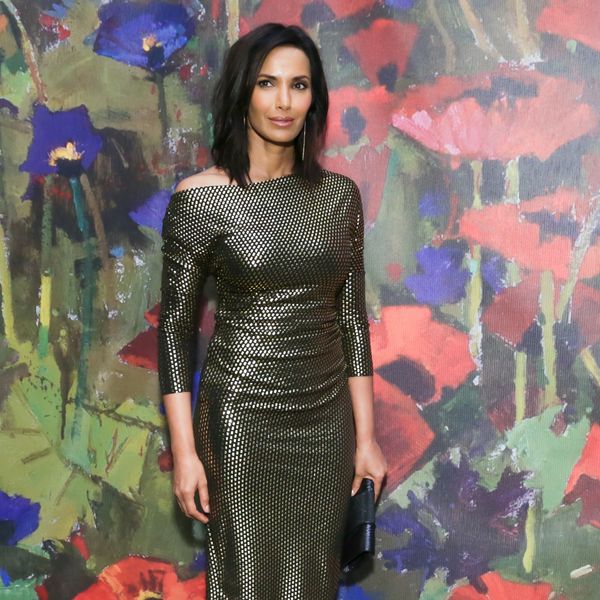 When author and host/producer of Top Chef Padma Lakshmi was two years old, her mother moved to the United States from India seeking asylum from an abusive marriage. Though Lakshmi and her mother were reunited two years later, the separation left lasting scars. The experience as an immigrant and a child separated from her parent prompted Lakshmi to write an essay for CNN about the injustices of the the Trump administration's decision to separate, "children from parents as they make their way to the United States looking for refuge."

She writes that over 700 children were separated from their parents between a six month span from October 2017 to April 2018. Then, Trump instituted a "zero tolerance policy" which "criminally prosecutes migrants who enter the United States without authorization, even those seeking asylum." Within a two week span in May, 638 parents were separated from 658 children. These separations cause immense stress and trauma for both parents and children, which Lakshmi says she experienced when removed from her mother.

She says that if she and her mother were seeking asylum today, their story might be very different, writing, "I could be that child, pulled from her mother's arms by strangers, screaming in agony, confusion and terror. And my mother could be that woman — bereft, stunned — who lost the one thing that in migrating she was trying to protect. I am not a policy expert or an official. But it's time for people like me and you — parents, Americans — to stand up against this unconscionable policy that devastates the most basic and fundamental relationship human beings know."