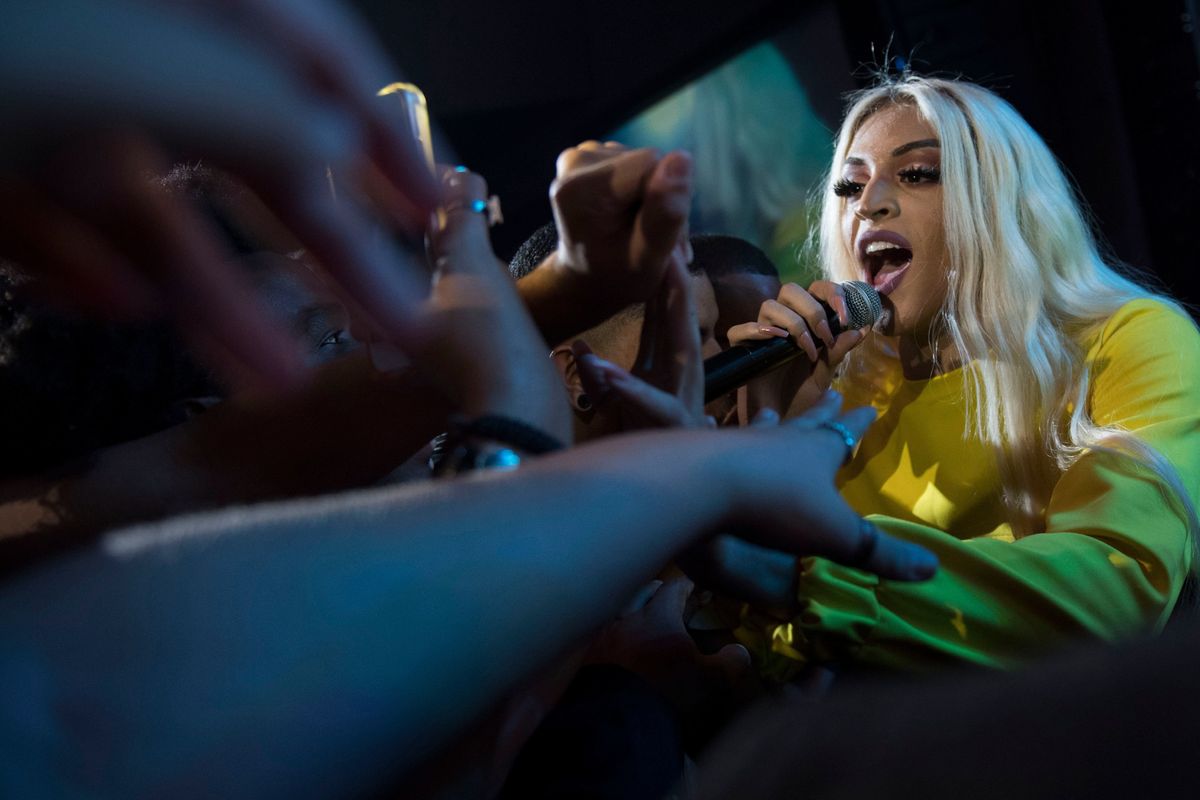 Brazilian Pop Star Pabllo Vittar Stars In Mini-Doc 'Up Next'

Brazilian drag pop star Pabllo Vittar first drew in the spotlight with her vlog series, "Vlog Da Pabllo," and Portuguese rendition of Major Lazer's "Lean On" in 2015. Since then, she has proven to be one of the cultural pioneers bringing drag voices and aesthetics into the mainstream.

With each passing year, Vittar continues to grow and shine brighter, last year with a string of viral videos, her debut LP Vai Passar Mal, and her feature on Major Lazer's chart-topping "Sua Cara;" and this year with her Up Next documentary for Apple Music.

Vittar discusses her goal to celebrate and highlight Brazil's LGBTQI community in the nine-minute profile: "Brazil is about many colors, many rhythms that are played here every day for the people," she says. The video comes alongside a beautiful acoustic session with Vittar, as well.

Watch the trailer, below, and the full mini-doc on Apple Music.