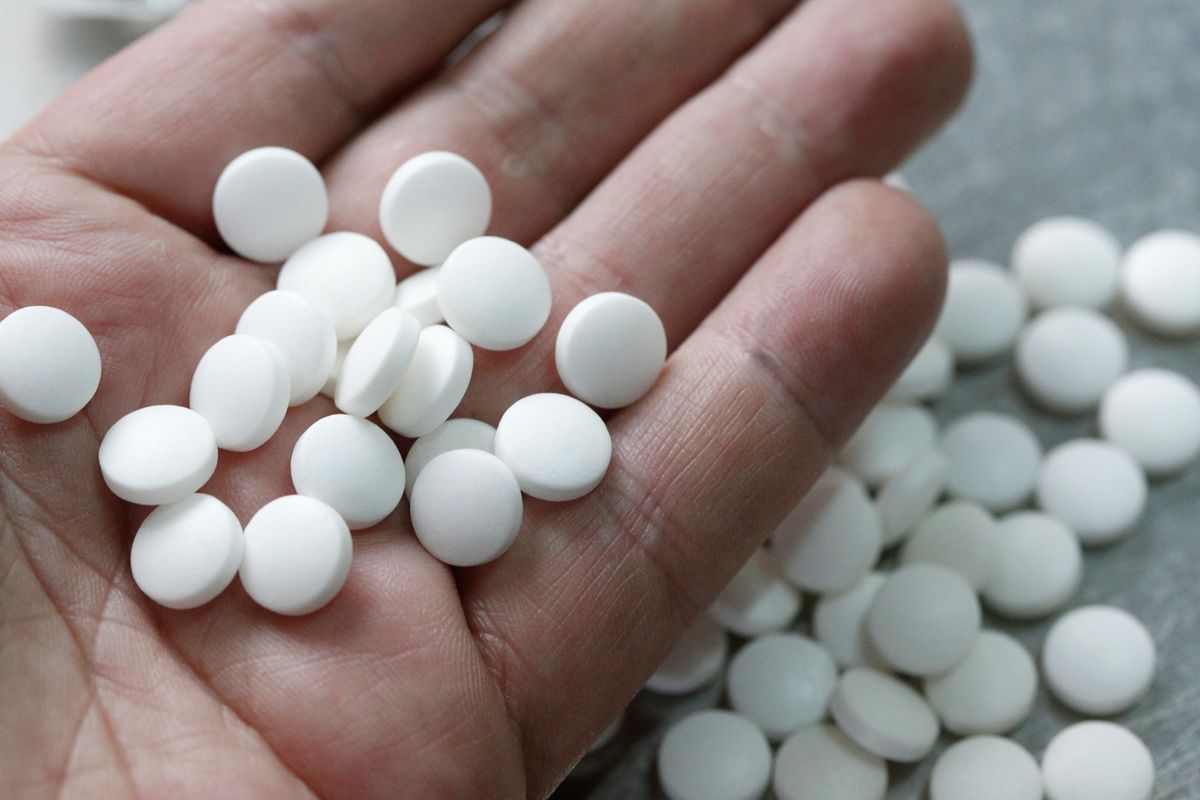 Because we're living in a political thriller.

Pharmaceuticals executive Richard Sackler is reportedly poised to make millions of dollars off of the US opioid epidemic that his company has been accused of causing.

Sackler's firm Purdue Pharma first launched Oxycontin, the "blockbuster painkiller" which, the Guardian reports, is "stronger than morphine," and responsible for "sparking the opioid crisis now killing more than 100 people a day in America" and creating "millions of addicts" in 1996.

In January, the US Patent and Trademark Office granted Sackler a patent for a new, mild version of the opiate, a new form of buprenorphine, which can allegedly be used to help wean addicts off harder drugs like Oxycontin.

Financial Times reports that Sackler's drug is likely to prove lucrative due to an increase of addicts being treated with buprenorphine, as opposed to synthetic opioids like methadone. Last year, the leading form of the drug generated over 800 million in US sales for the pharmaceutical group that manufactures it.

"It's reprehensible what Purdue Pharma has done to our public health," Luke Nasta, director of Camelot, an addiction treatment center in Staten Island, New York tells Financial Times, arguing that the Sackler family "shouldn't be allowed to peddle any more synthetic opiates — and that includes opioid substitutes."

This spring, six states filed lawsuits against Purdue Pharma for "misleading marketing tactics that are fueling the nation's opioid epidemic" and "selling its products 'when it knew their drugs were potentially dangerous and its use had a high likelihood of leading to addiction."

If this all sounds like the plot of a dystopian political thriller, that's because it is.