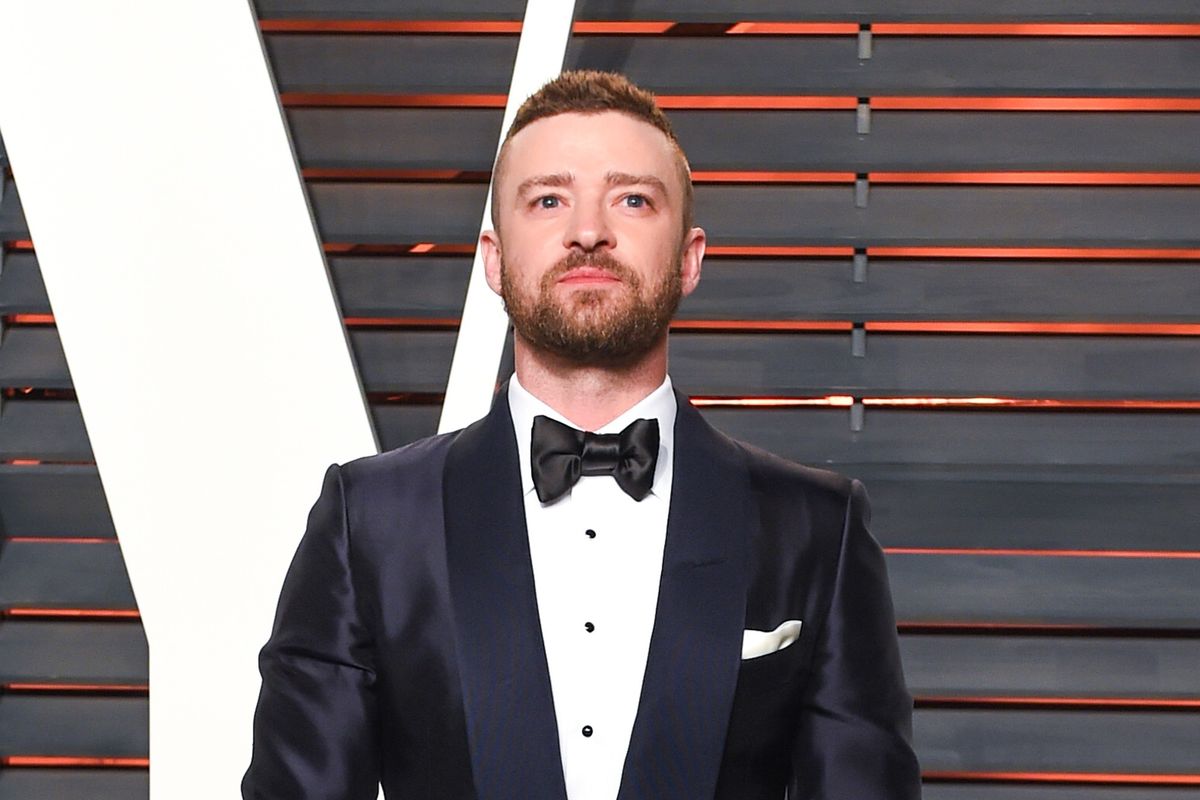 Celebrity appearances aren't all that fun, but you don't usually have to expect to defend yourself. Justin Timberlake learned that you should always be on guard, after he got slapped at the American Century Celebrity Pro-Am on Saturday.


Upon Timberlake's arrival, a crowd surrounded him while he walked in tow with his entourage. One man in the crowd who probably couldn't believe he was seeing Timberlake in the flesh, put his hands on JT's face to verify that it was actually the Nsync frontman. This, understandably, shook JT up a bit, but he still managed to react politely, saying, "Bro, why would you do that?"

Timberlake, who is not petty or litigious like most red-blooded Americans, did not press charges on the man despite his wondering hands. Police sources who spoke to TMZ said that the poor man told them that he just wanted to "touch" Timberlake. Bizarre, but totally plausible because so many grown men in this country can't keep their hands to themselves.

Was it worth getting ejected from the event and arrested for disorderly conduct, though?