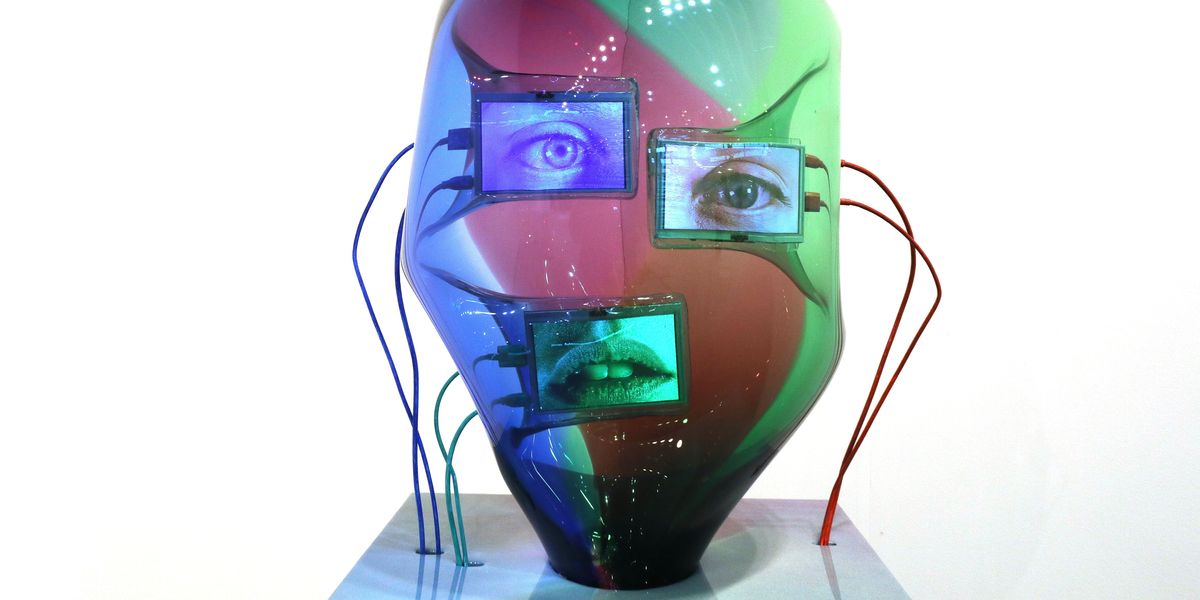 This week marked New York's yearly cavalcade of art fairs, including the likes of the Armory Show, NADA, Independent, and the curator-driven show Spring/Break, hosted in the former Condé Nast building in Times Square. And with the art fairs come constant art-affiliated events, ranging from smaller openings to independent performances to fancy parties hosted in boutique hotels and rococo penthouses and homes that spread across city blocks. The canapés are usually ok.

According to the New York Times, art fairs provide a way to "take the temperature of global culture." They allow visitors to experience art and artists from all over the globe, to see in which direction the art world is traveling. They are also overwhelmingly elitist and at least a little bit loathed. As Team Gallery's Jose Freire told ArtNet News, "All the conversations I've had are about how much people dislike them. I haven't had a conversation with anyone in memory that was about how terrific they thought art fairs were."

In short: art fairs can be good if they have good art (I liked this year's!) and bad because they are consistently full of assholes. Here are some of their finest bon mots.

"Where did my life go?! Where?! Where?!" — a man in his early twenties, possibly late teens, while viewing a private collection worth several millions in a TriBeCa townhouse-cum-gallery that made me feel similarly existential.

"This isn't high school! You simply do not leave paintings on the floor!" – a middle-aged woman distraught at the state of a booth at Spring/Break.

"But why aren't there street style photographers?" – a woman in a purple feathered coat in the snow outside the NADA art fair.

"Does anyone have bobby pins?" – a clump of art workers drinking at Lucien after attending a gallery dinner to which I was not invited, although you could really hear this at all fairs and events. There is an art hairdo beloved by white people who tend to live in North Brooklyn, in which long, silky, gentile locks are piled on top of the head in a manner that echoes a disheveled Gibson girl, if said Gibson girl did a lot of cocaine. I have very thick curly hair and thus do not understand the mechanics of this grooming choice, but would imagine it involves a number of bobby pins.

"But can you really call them 'truisms?'"—a foolish man (of course it was a man) in reference to Jenny Holzer at NADA.

"People spend a lot of time on personal hobbies that I don't want to hear about." – a person with whom I agree at Spring/Break.

"Are we really supposed to wait for champagne? How long can it take to pour?" – presumed collectors in the VIP area at the Armory Show who wanted their champagne and they wanted it now.

"Skaters are so much hotter when they can like, paint. Or sculpt. Or whatever." — a wise teenager at NADA.

"It's all so derivative. My eyes are drained, just drained!" – an art writer spilling white wine all over the floor of a gallery in Chinatown.

"I have so much more work here than all the guys I've fucked." – a triumphant artist at the Armory Show.