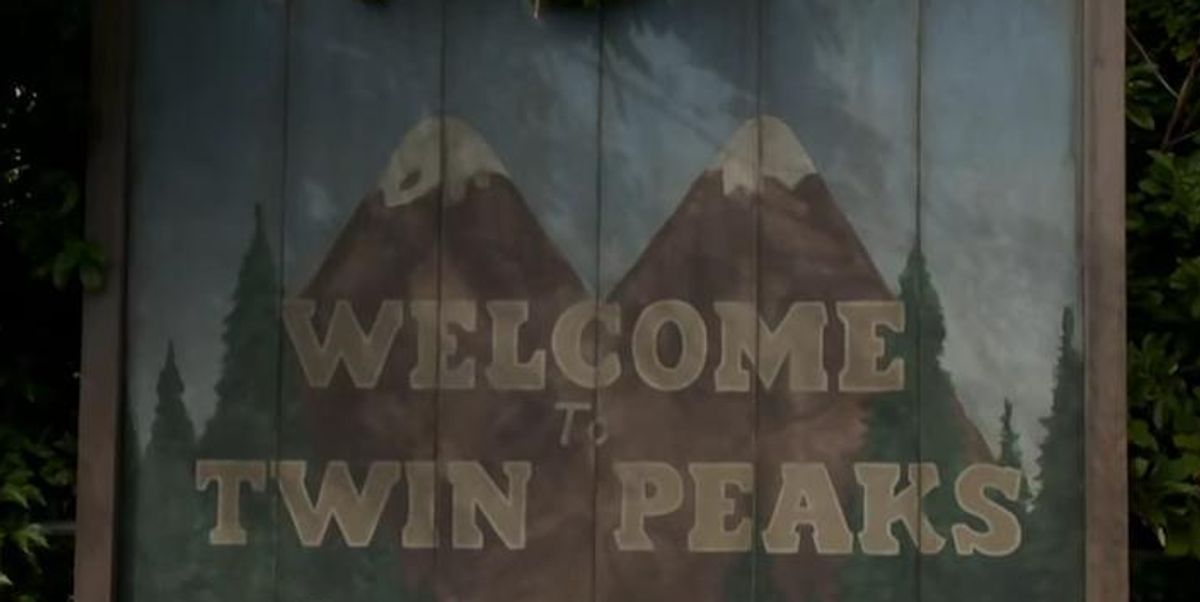 Showtime CEO David Nevins talked to Bloomberg about a wide range of things, but also happened to touch on the only thing anyone gives a good goddamn about: News about Twin Peaks. When asked about whether they would employ the Netflix model of dropping everything at once, Nevins demurred, noting, "I have thought about it, but I think there's great value in having the conversation sustained over a couple months. When we put Twin Peaks out, maybe it will be fun to not just do one a week but to do it in a different way. Who knows? It's something I'll talk about with David Lynch." So, Nevins, does that mean you're going to release it all in a great flood of weirdness? Or are you going to hold it back endlessly, teasing us forever. "But the idea of just throwing it out, having a week of buzz, two weeks of buzz, then having it die down, I don't think that makes sense for us." So, no flood of damn good TV, then.

He also talked a little bit about David Lynch himself. "He's actually an incredibly efficient director, and he's now more than halfway through," revealed Nevins. "He's kind of a genius. The crew is largely people he's worked with through his entire career. The actors, I'm not allowed to say who they are but many of them have worked with him their entire careers." Oh really? Like Laura Dern? Like Sherilyn Fenn? Like Naomi Watts? Give us a crumb here!

See you at the cinema, Agent Dale Cooper. In the meantime, you can keep rewatching the teaser for the series.