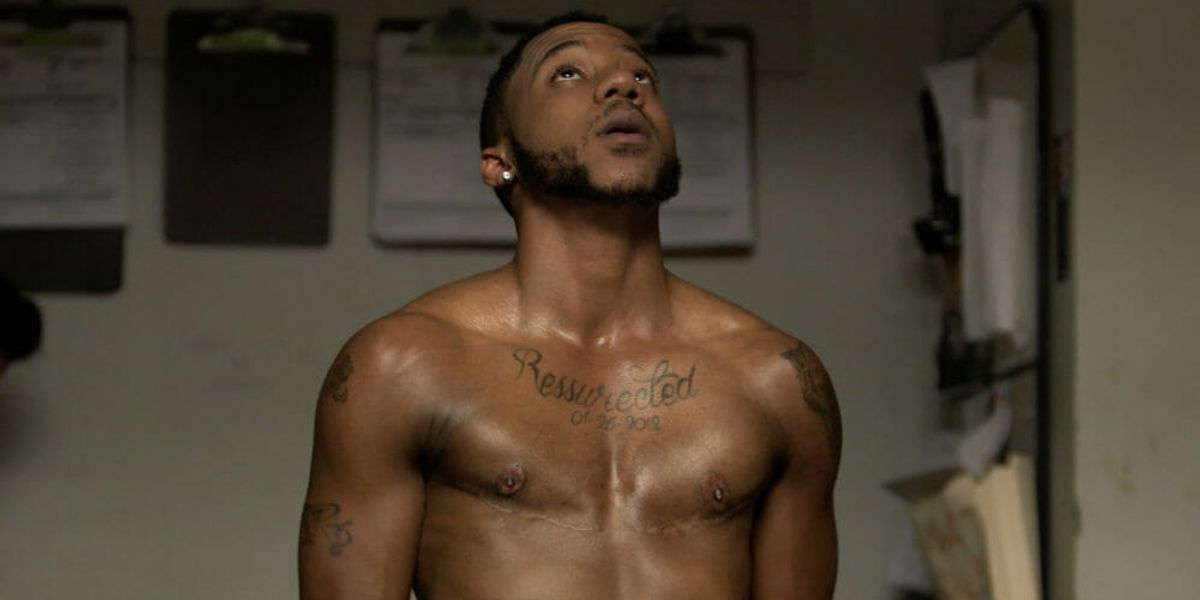 The annual LGBTQ+ Film Festival, Outfest drew to a close this weekend in Los Angeles with a screening of the upcoming movie The Miseducation of Cameron Post starring Chloe Grace Moretz.

Related | Watch Musclemen Do the Macarena in Mood Killer's Video

We the Animals, based on the 2011 novel by Justin Torres tells the story of three brothers growing up in rural upstate New York and coping with their parents' tumultuous relationship, took home the Grand Jury Prize for best Narrative Feature U.S. The U.K.'s Tucked about a drag queen who is diagnosed with a terminal illness, won both the International Grand Jury Prize and the Audience Award for Narrative Feature after having struck a deal with Gravitas Ventures for worldwide distribution last week.

Best documentary feature went to When the Beat Drops, which explores the "bucking" dance scene, and the Audience Award going to Man Made, which profiles a small group of bodybuilders as they prepare for Trans FitCon.

Best Experimental Short Audience Award
These Are My Hands, Directed by Evi Tsiligaridou

Documentary Short Special Mention
These Are My Hands, Directed by Evi Tsiligaridou

Photo via Man Made