by PAPER
PAPERMAG
19 September 2013
The Emmys are this Sunday and PAPERMAG couldn't be more excited. Scroll below to see our (obviously) super scientific predictions about who will win, who will be snubbed, who will be the only celebrity willing to do the E! Network's "Mani Cam." 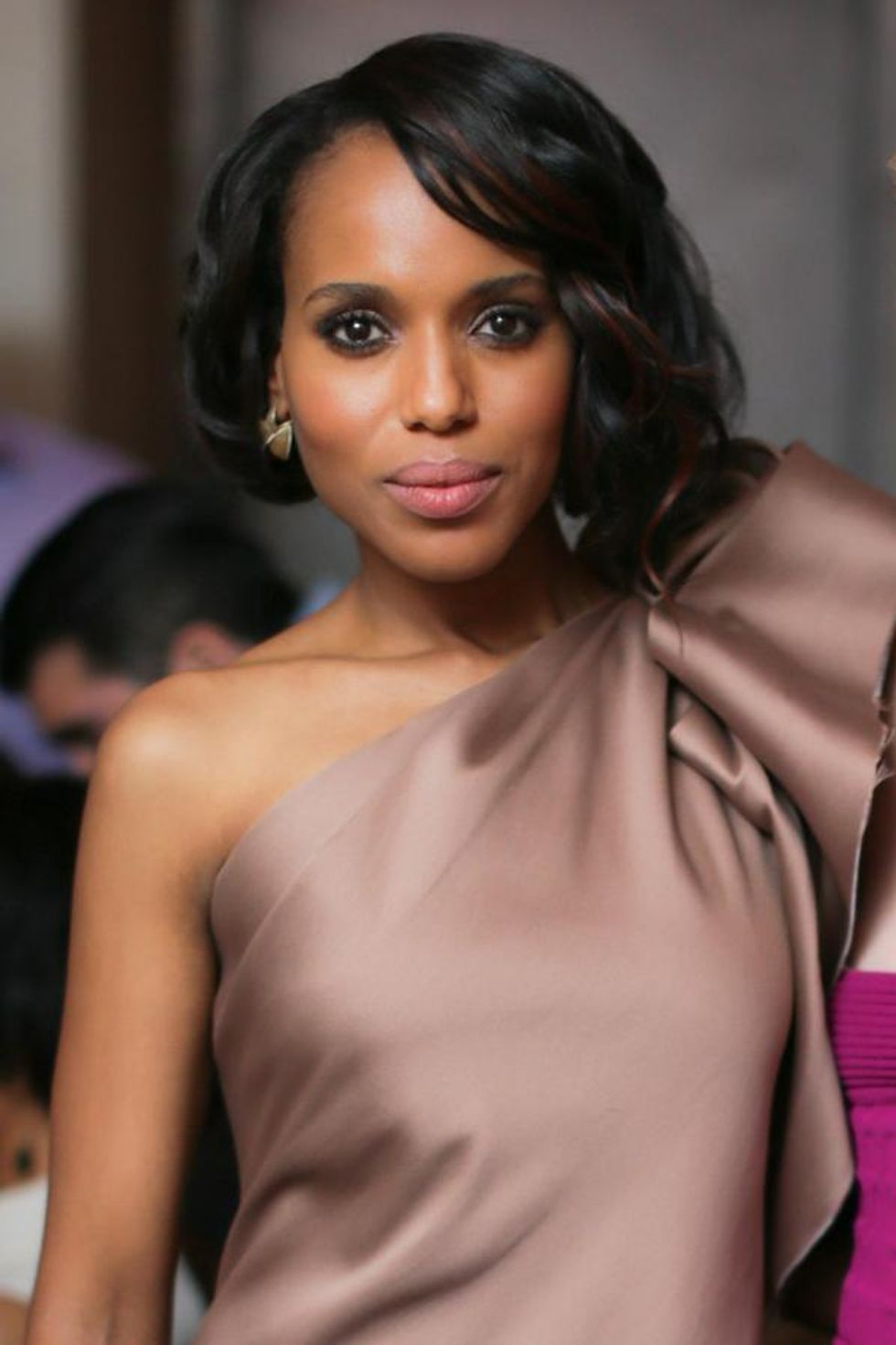 Actress Who Won't Win Despite Being Everyone's Favorite Everything of Fall 2013: Kerry Washington. I scream, you scream, we all scream for Kerry Washington, but Claire Danes' cry face will probably be the winner. 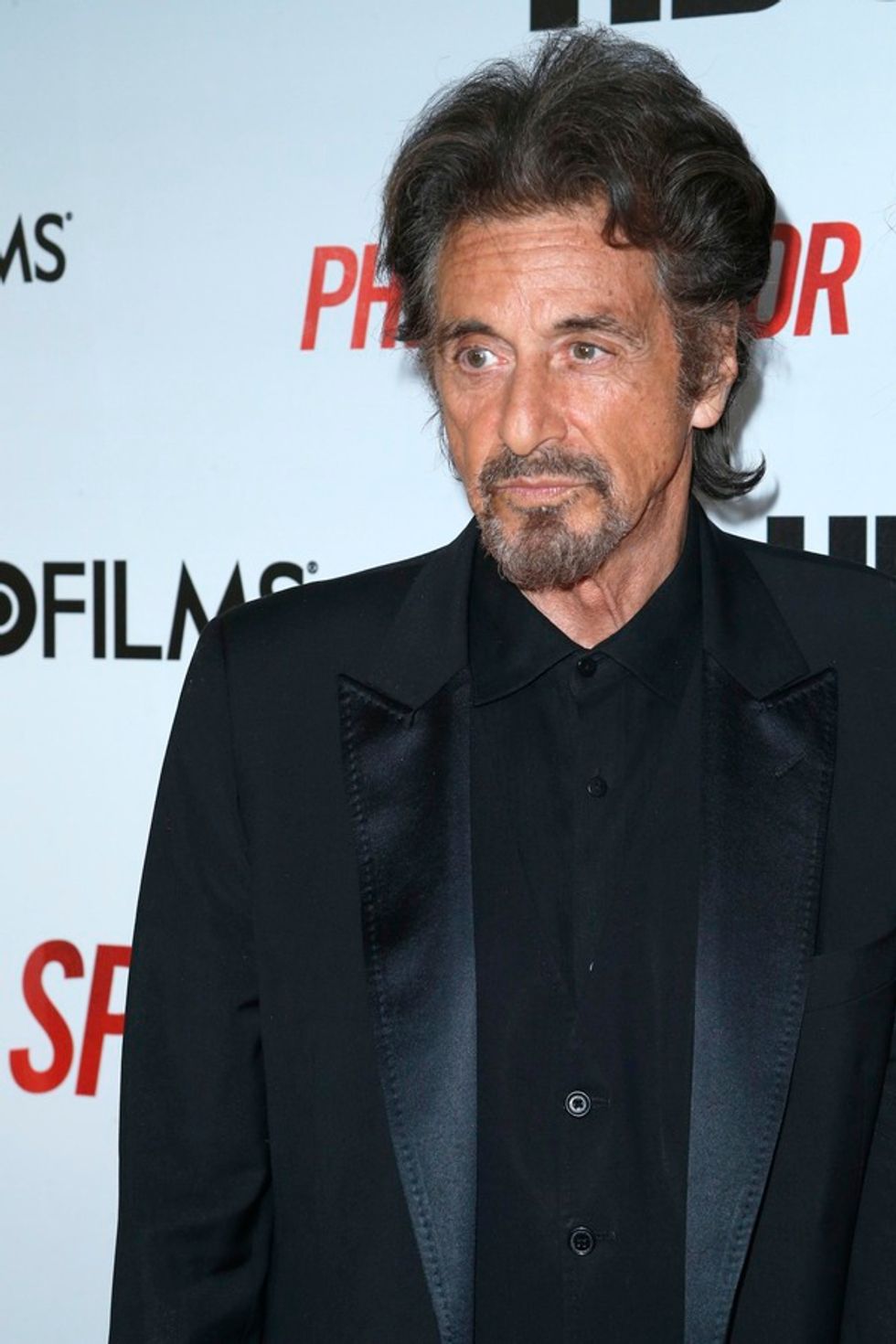 Miniseries That Will Win and Remind Us "Damn, We Forgot to DVR That Shiz": Phil Spector, which has been nominated for five Emmys in all the big Mini-series categories (Best Lead Actor, Best Lead Actress, Best Director, Best Writing and Best Mini-Series). We bet Pacino will take home the trophy. 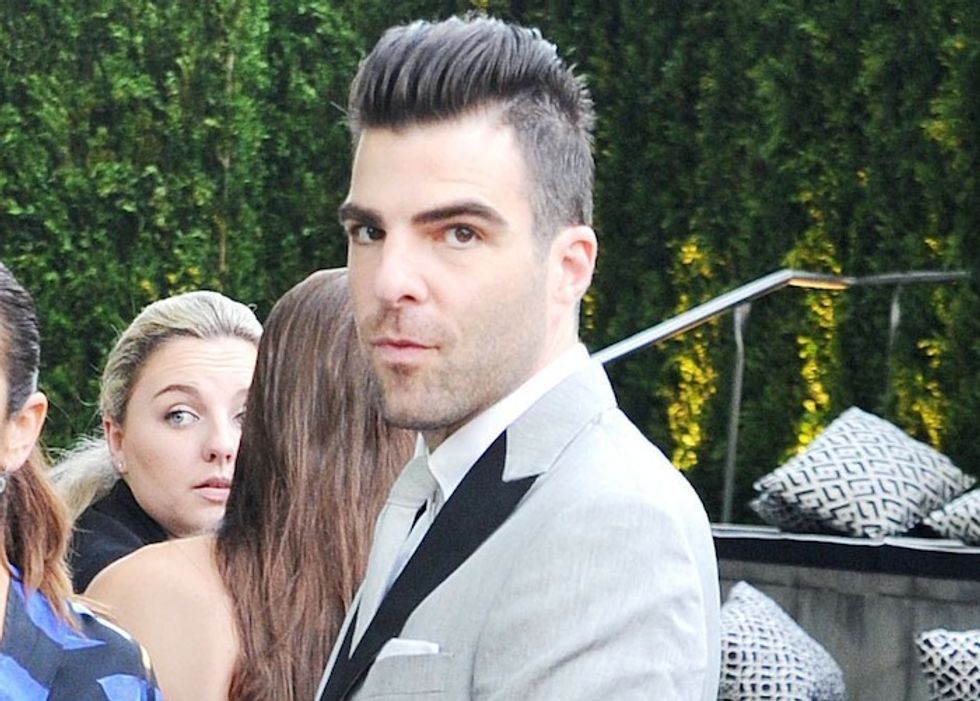 Actor Who Will Be Giving Us Unintentional/Semi-Intentional "Blue Steel" Vibes Whenever the Camera Pans to Him: Zachary Quinto. 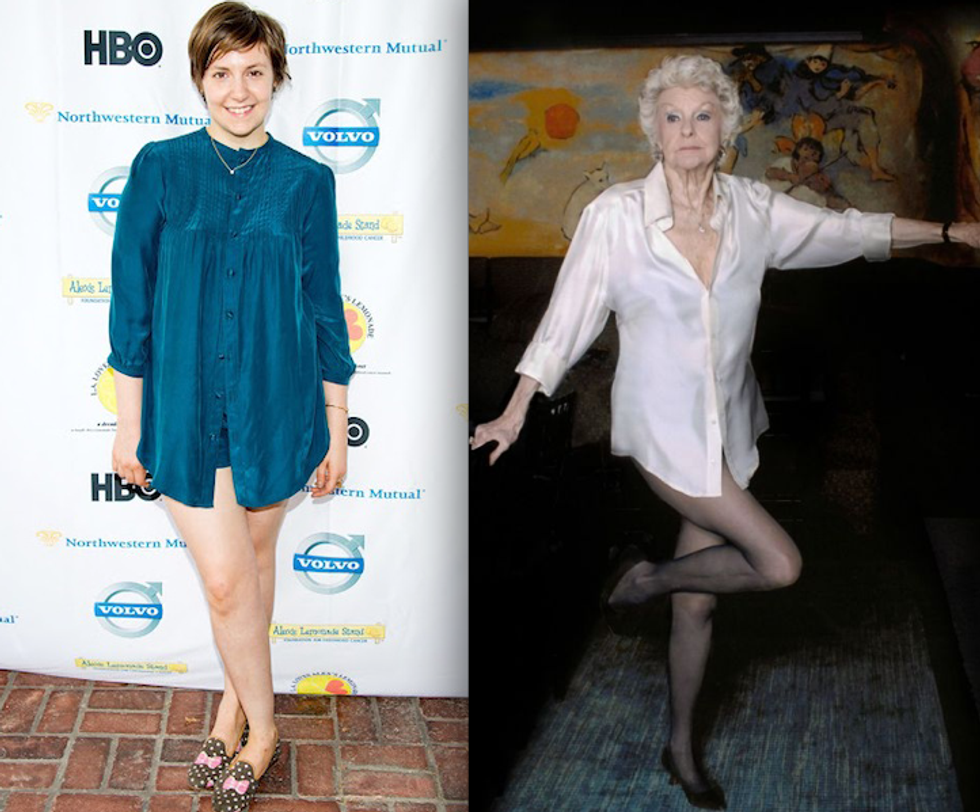 Actresses Who Will Show Up Wearing the Same Thing: Elaine Stritch and Lena Dunham -- neither will be wearing pants. 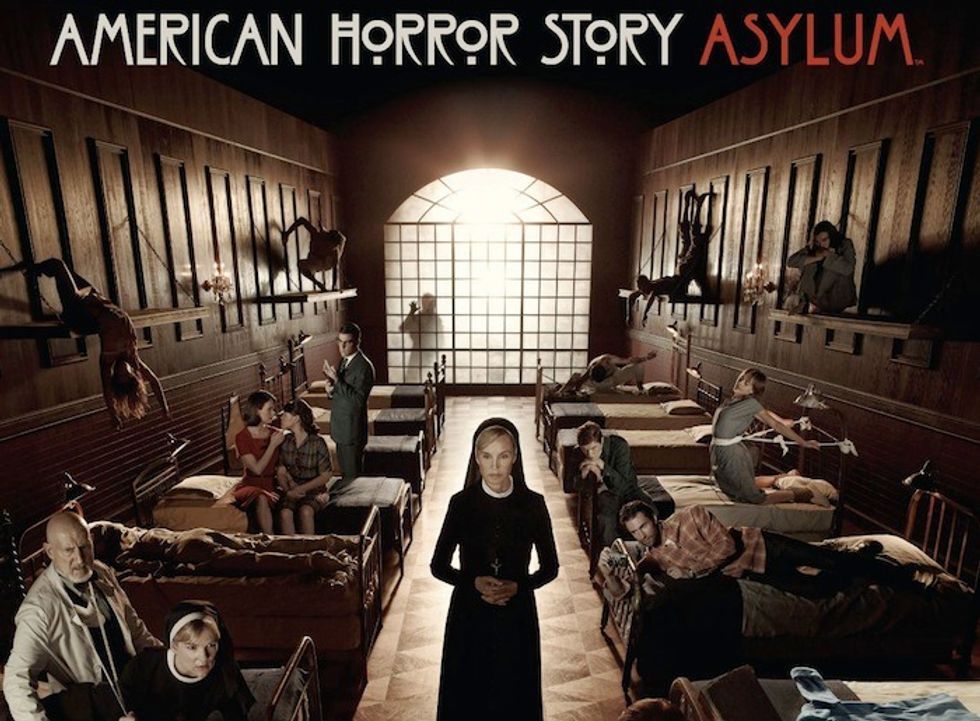 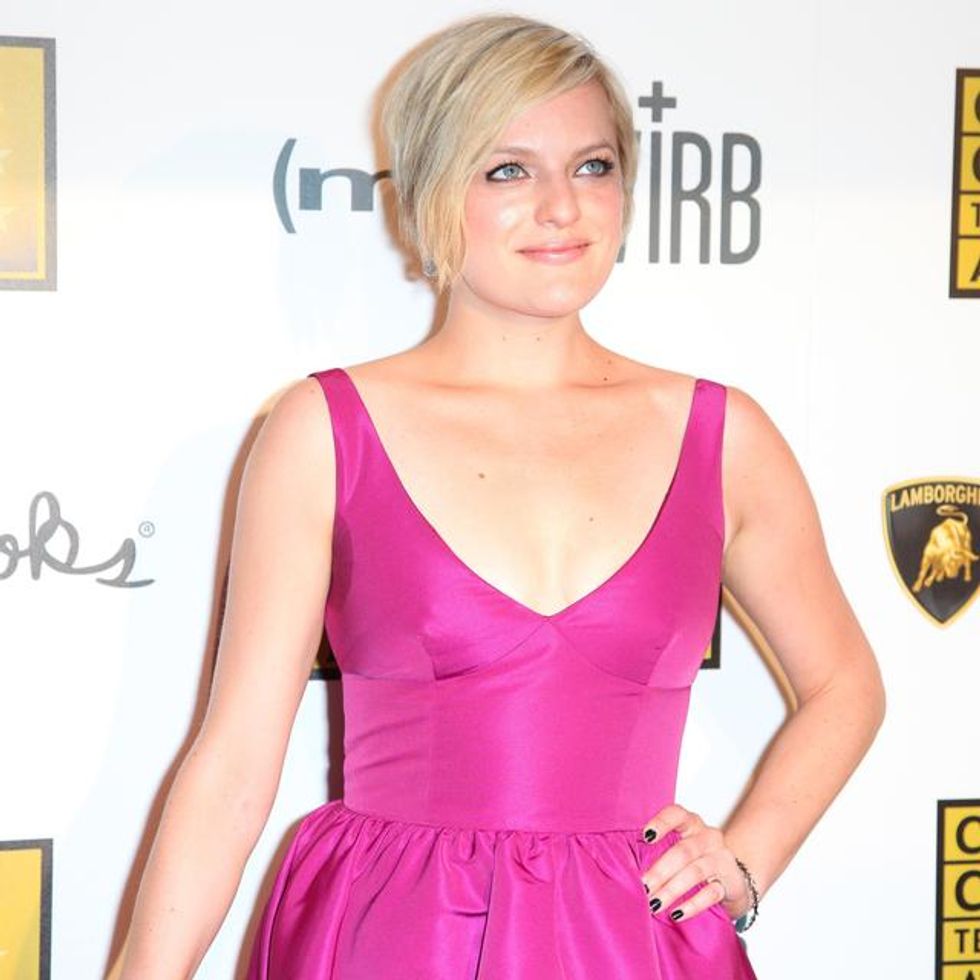 (Photo by Aleks Kocev/Billy Farrell Agency)
Actress Who May, MAY, Finally Knock Jessica Lange Off of Her "Outstanding Lead Actress in a Miniseries" Throne: Elisabeth Moss, who may just be amazing enough in Top of the Lake to end Lange's multiple-year winning streak. 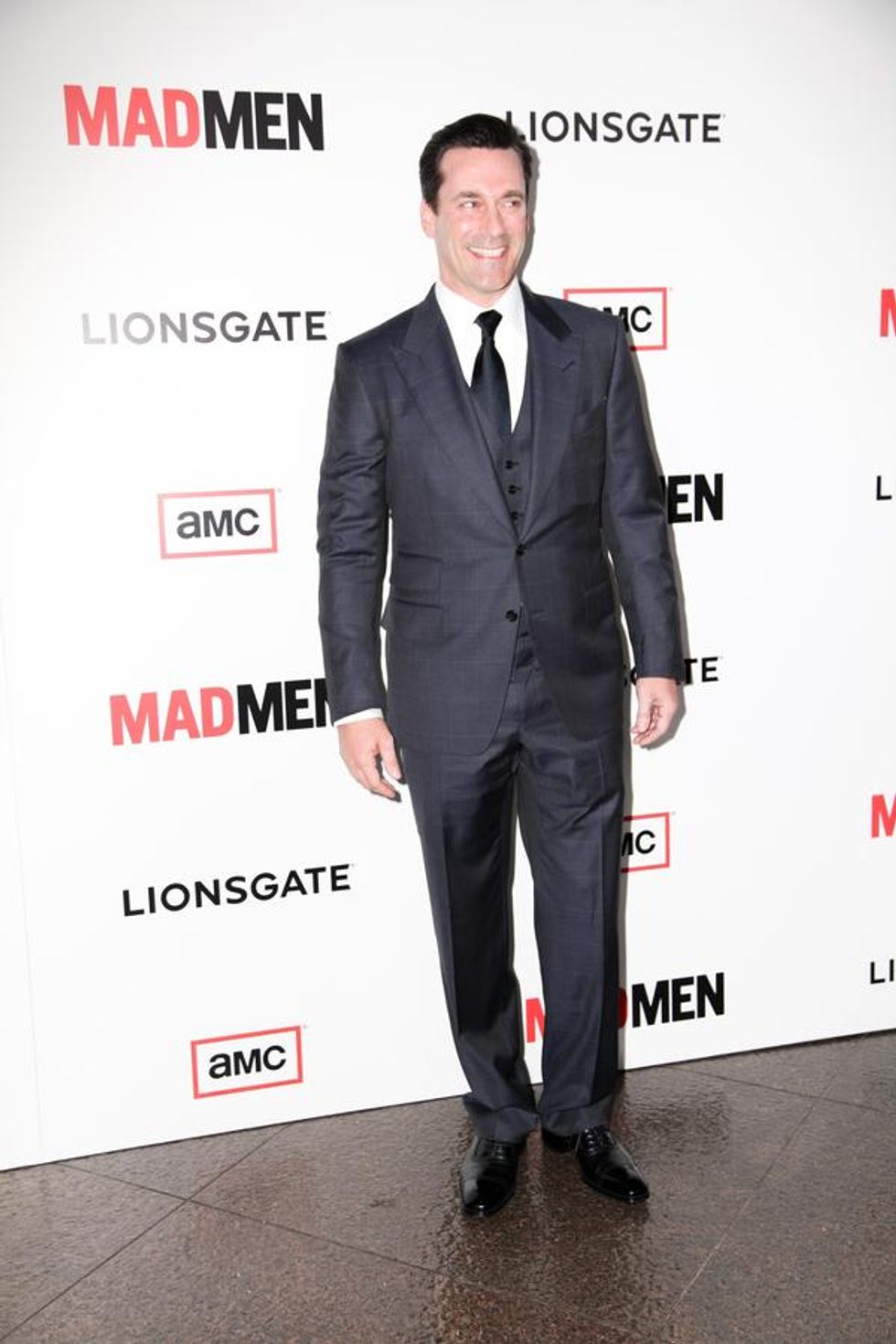 (Photo by Aleks Kocev/Billy Farrell Agency)
Actor Most Likely to Have All Eyes on His Junk: Jon Hamm, obviously. We'll all be keeping an eye out for his well-aired pants ham while he's on red carpet. 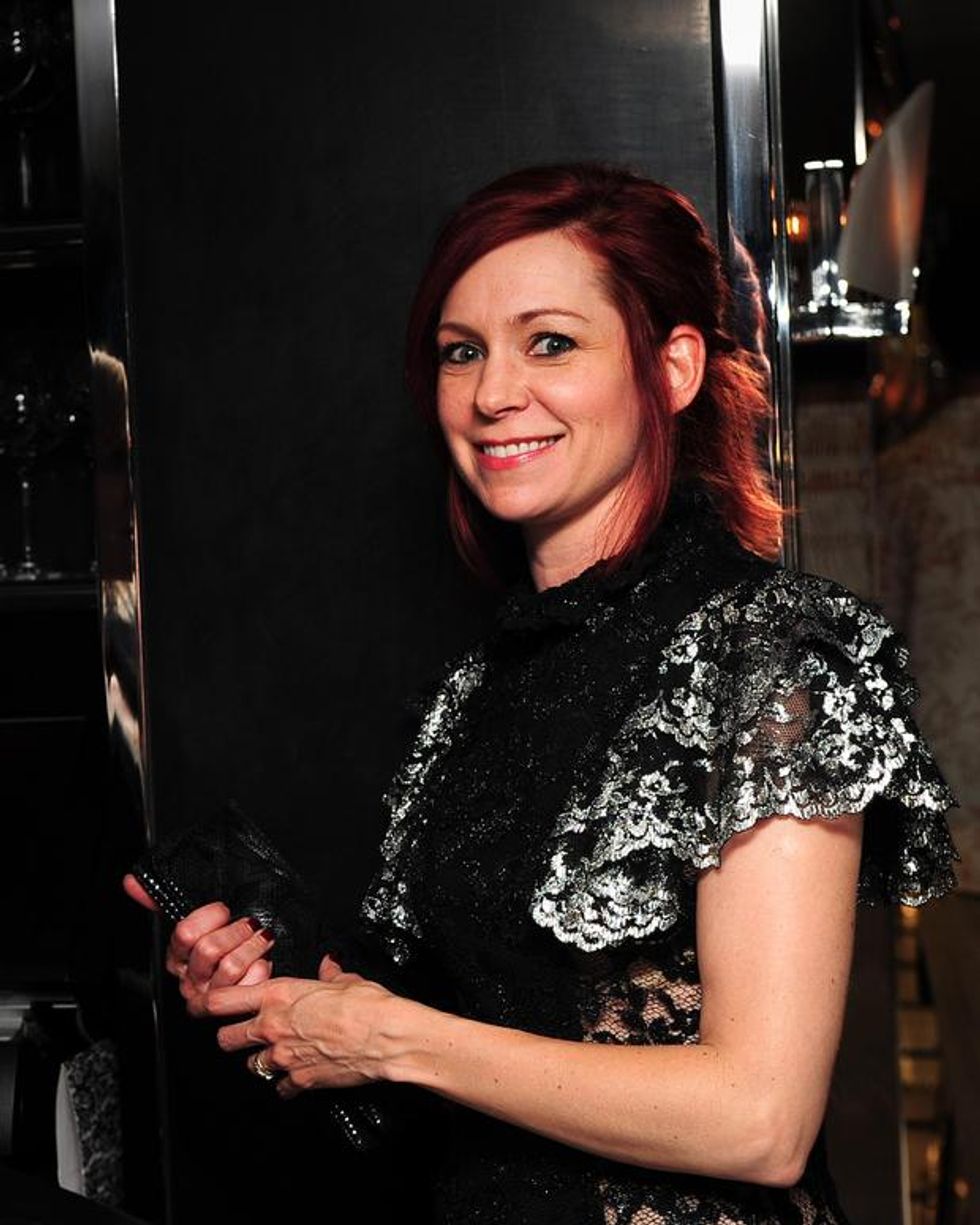 (Photo by Diana Eliazov/Billy Farrell Agency)
True Blood Actress Who Will Win an Emmy -- But Not for True Blood: Carrie Preston, who will win for her guest appearance on The Good Wife. Poor, award-challenged True Blood. 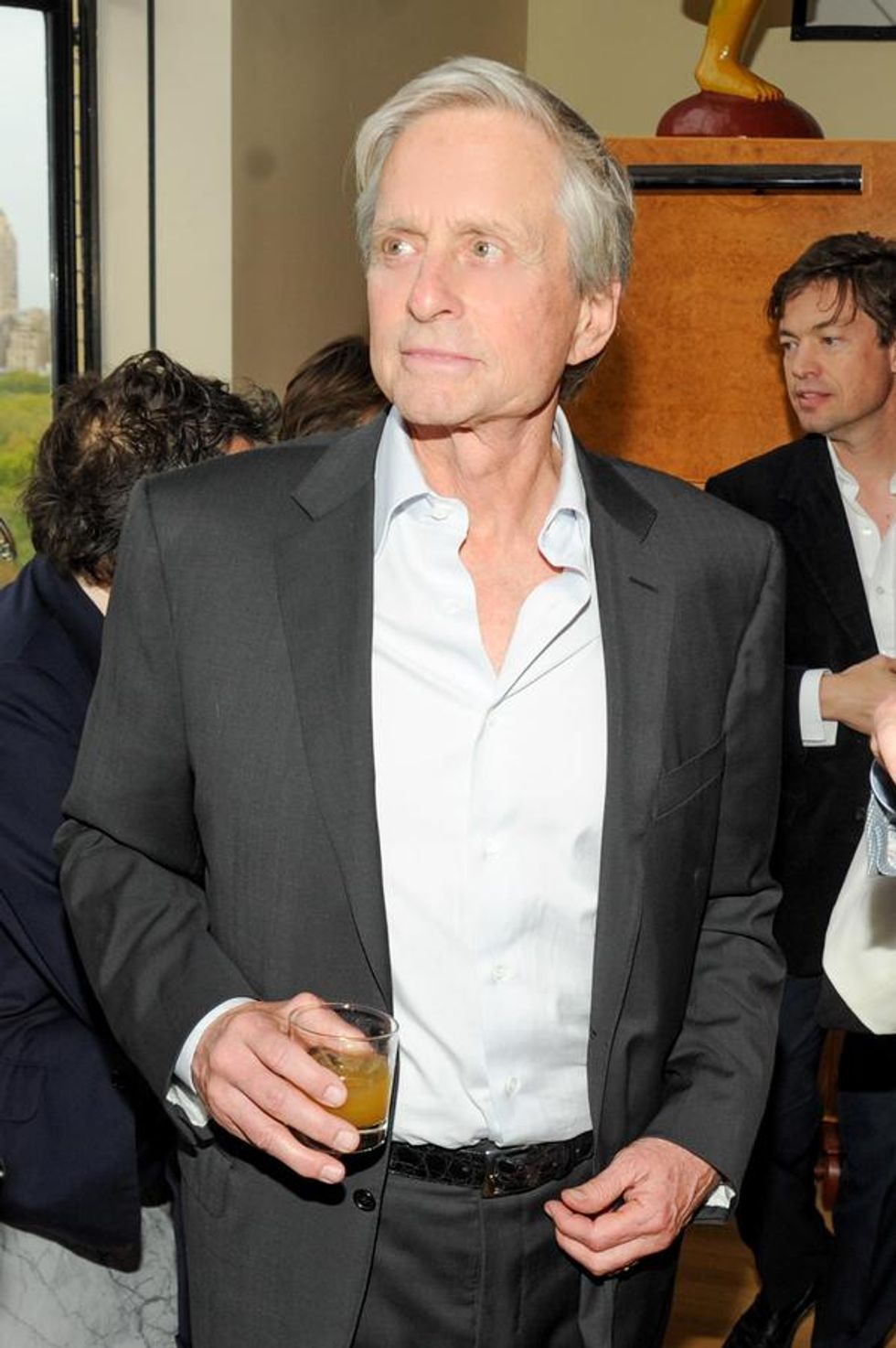 (Photo by Neil Rasmus/Billy Farrell Agency)
Actor Who Will Smooch Matt Damon -- and Not His Wife -- When He Wins: Michael Douglas. 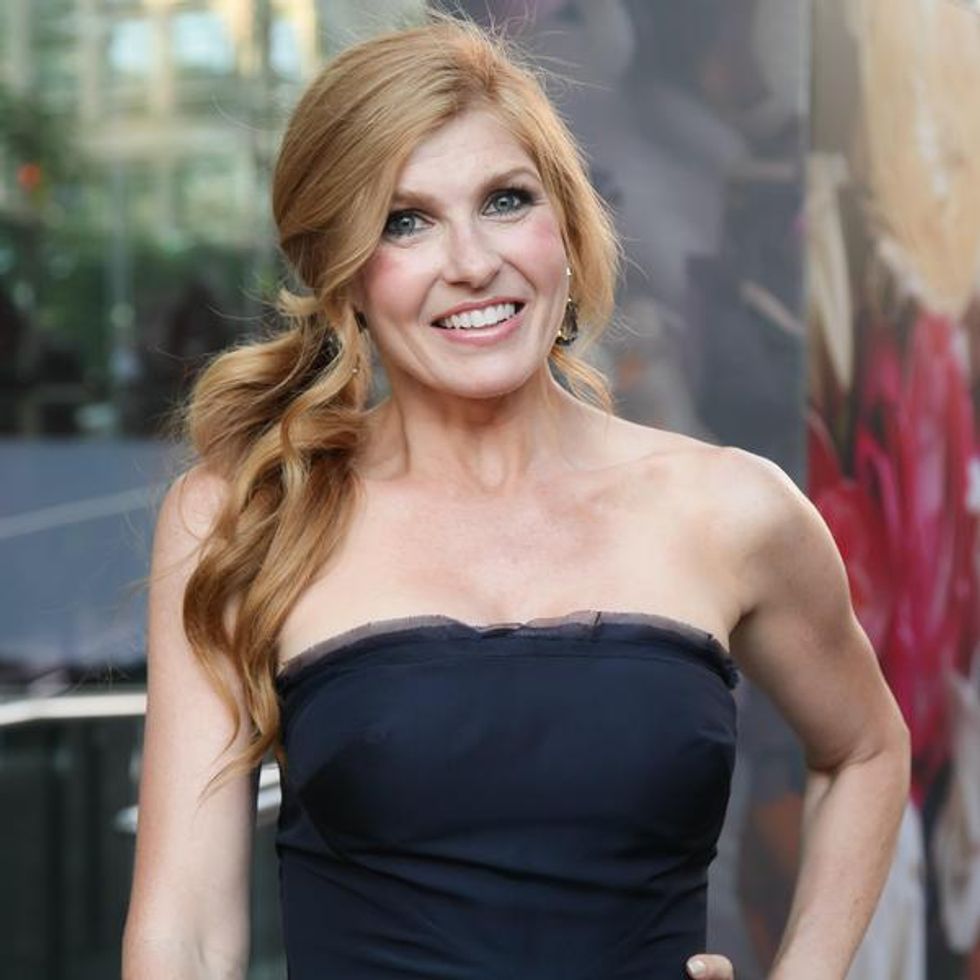 Actress Who Will Have the Best Reaction Faces: Connie Britton. 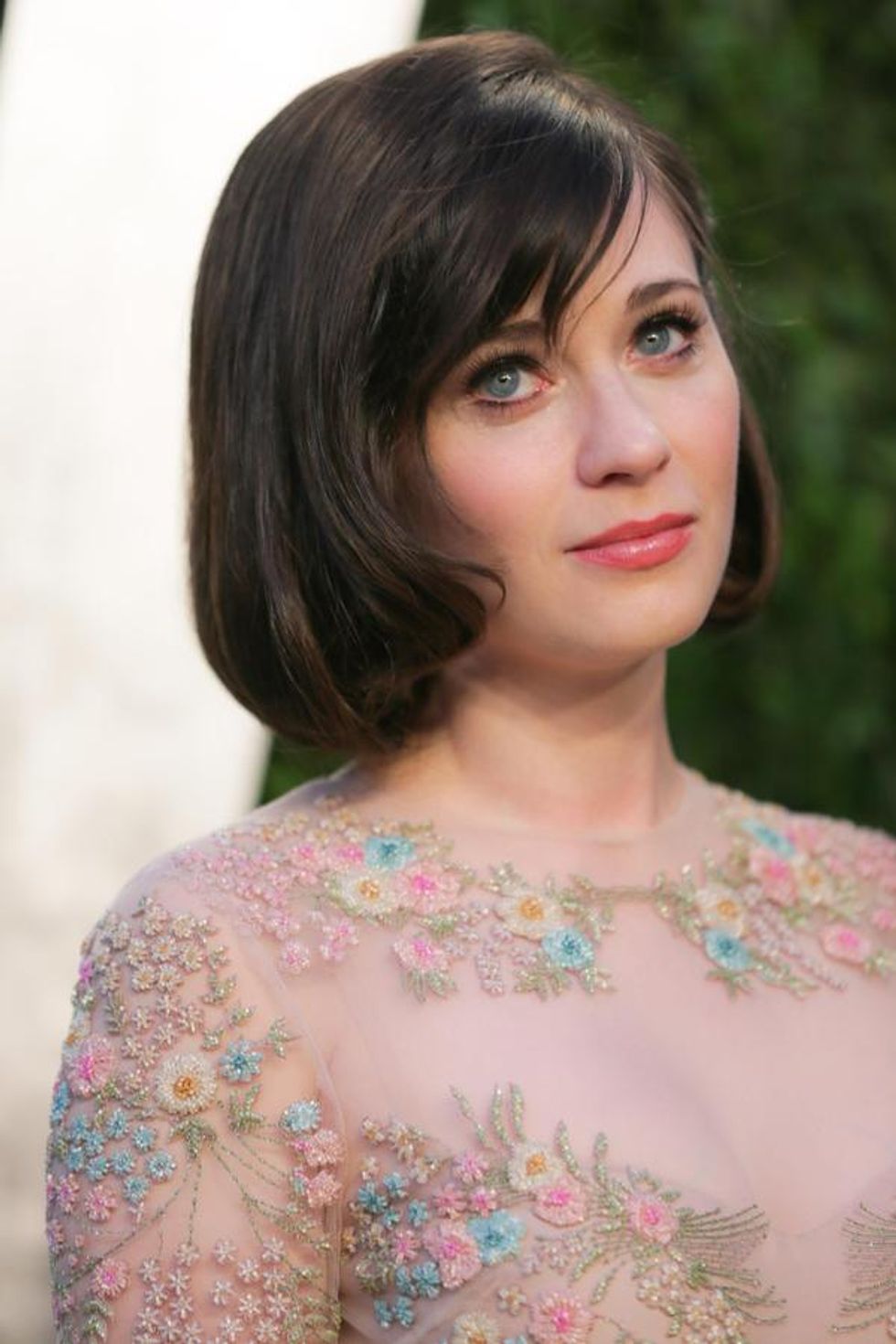 (Photo by Billy Farrell/Billy Farrell Agency)
The Only Actress During the Whole Red Carpet Who Will Be Willing to Do E!'s "Mani Cam": Zooey Deschanel. 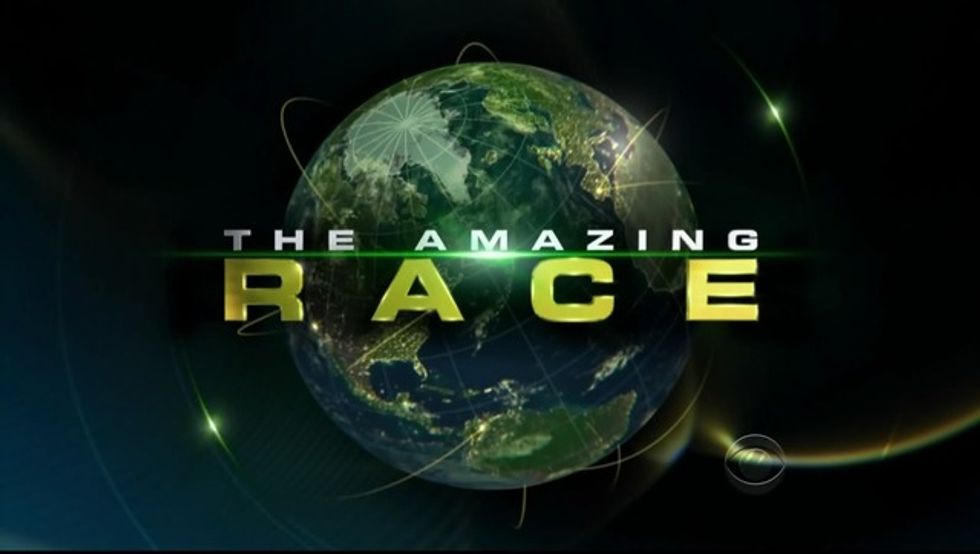