Our Show With Elliot Aronow Returns With Major Lazer and MNDR

Last night at Santos Party House, Our Show with Elliot Aronow filmed the first episode of it's second season with guests Major Lazer and MNDR. Our Show is a contemporary variety show shot before a live audience in downtown NYC. Elliot Aronow, the mastermind behind music website RCRDLBL,chats with New York-based musicians about everything from their inspiration to dinosaurs to just about anything else that pops up. Case in point: Skerrit Bwoy of Major Lazer gave the audience dance lesson and MNDR named all of her favorite grindcore bands. The house band, which incuded Nick Zinner of the Yeah Yeah Yeahs, played covers including "Hot Blooded" by Foreigner. And judging by the guests from season, which included James Murphy of LCD Soundsystem, Das Racist, Theophilus London, Vampire Weekend, Chromeo and Holy Ghost, season 2's likely to be just fun. Check out ItsOurShow.com for past episodes.  We give them all a score of five burgers. 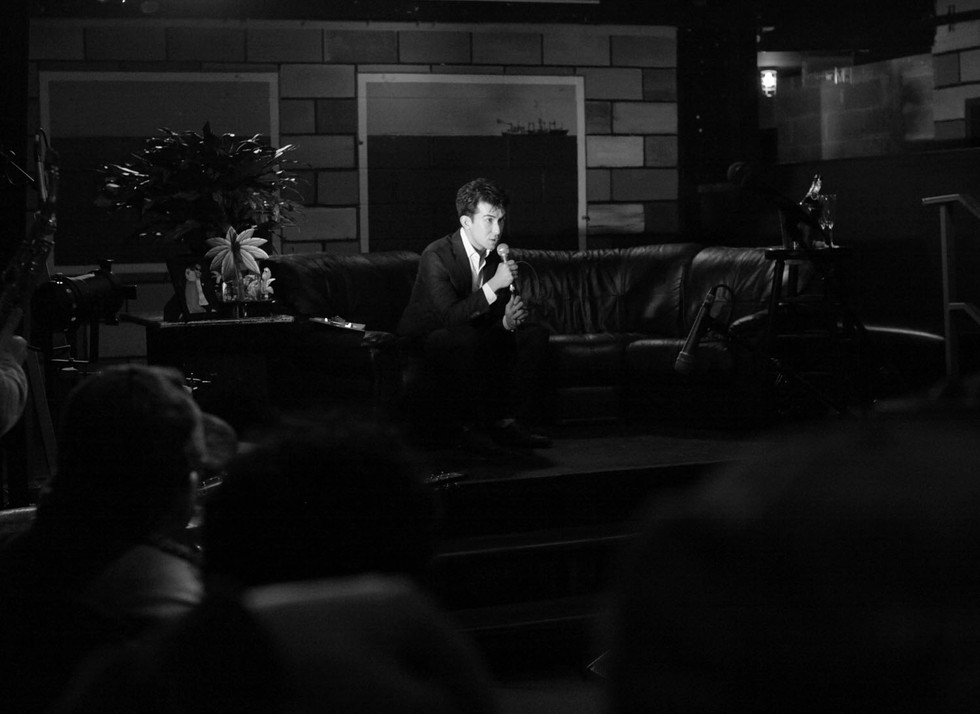 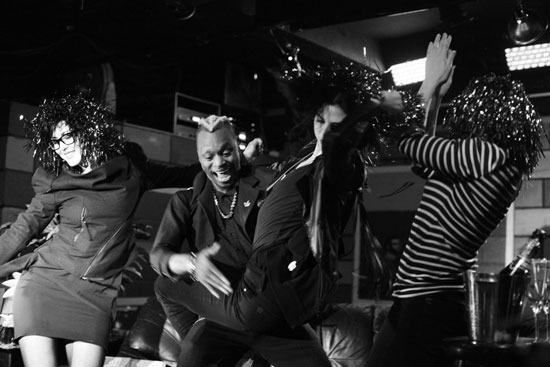 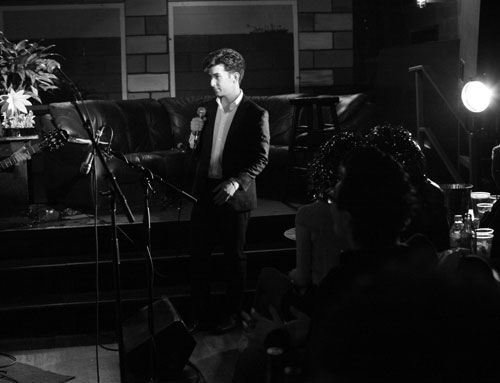 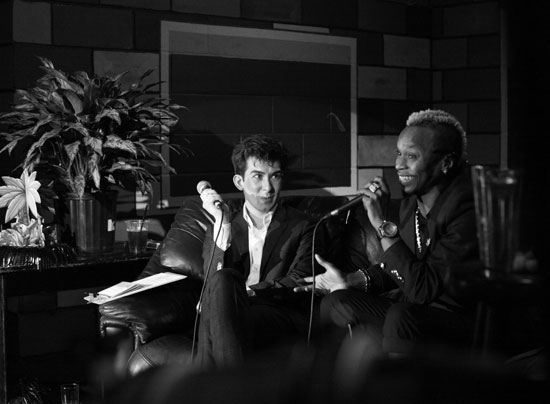 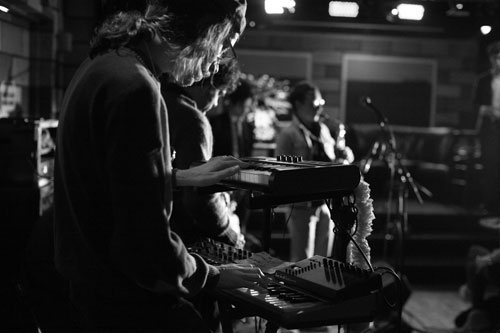 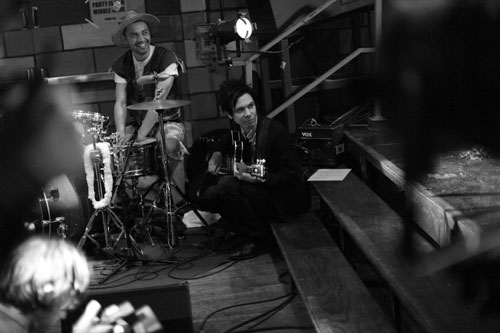 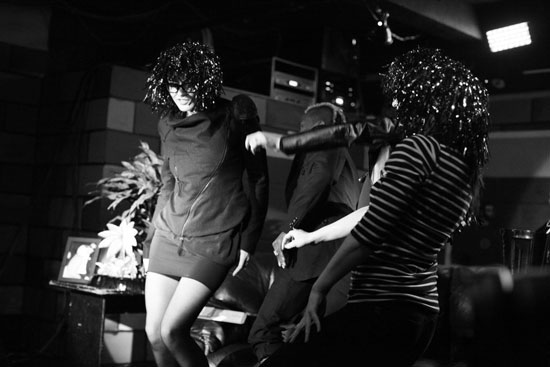 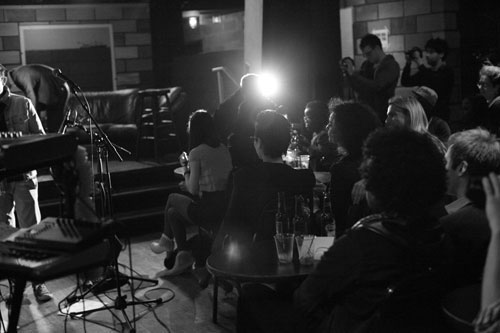 Previous Next
The audience

Michelle Williams on Getting Slapped by Rachel Weisz