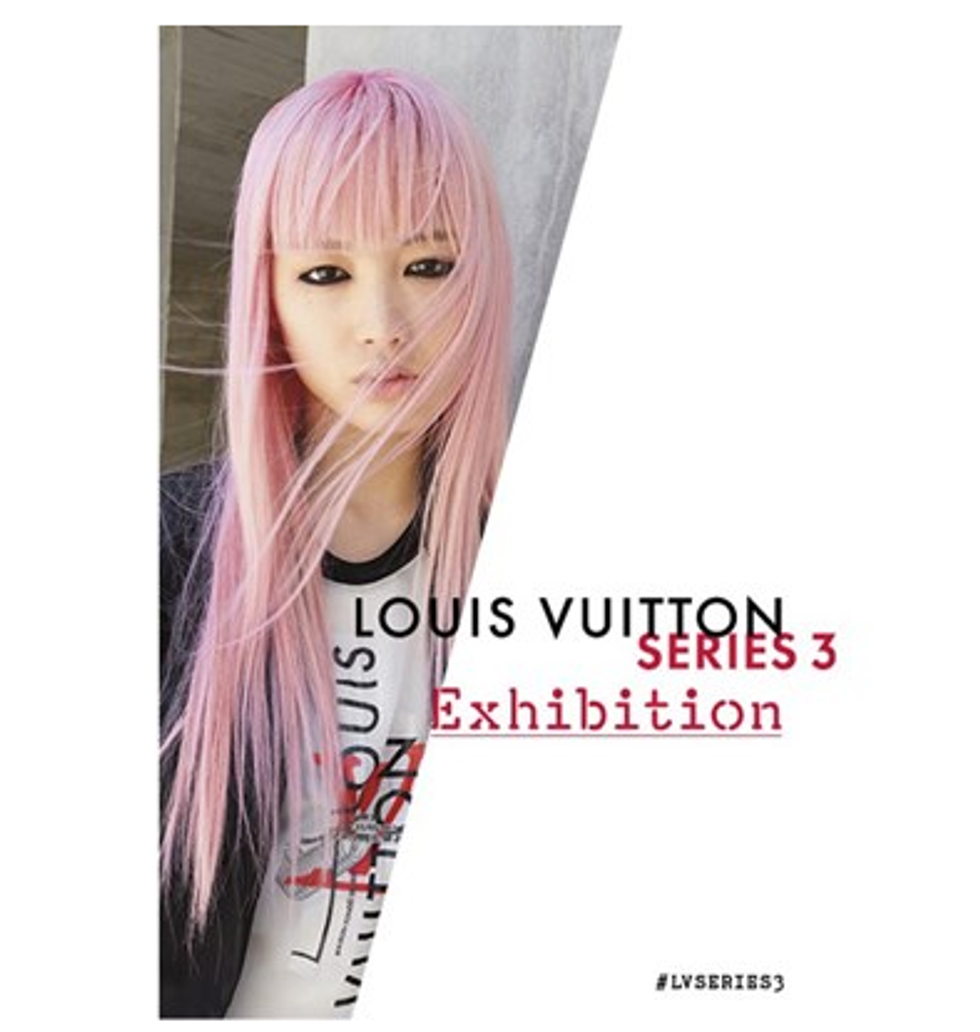 Our Guide to the Best Parties at London Fashion Week

What would fashion week be without the fashion week parties? Come nightfall, that's when the real catwalk comes alive, amid a bass-heavy flurry of champagne, live performances, celebrity guests and rarely a canapÃ© in sight. So buckle up and prepare for the ride, as we unveil the guest lists worth fighting for at London Fashion Week.

ALREADY HAPPENED
WHAT: Versus Versace After Party
EXPECT: There ain't no party like a Versace party, and this weekend Donatella is throwing an almighty blow-out to celebrate Versus's debut at London Fashion Week. Expect A-list guests, live performances and a decked-out, glammed up venue, as Versace's naughty, rocky little sister lets loose on the capital. Dress code: sexy, black, asymmetrical.
WHERE: Victoria House Basement, WC1B
WHEN: Saturday, September 19th at 9:30pm
RSVP: Invite Only
ODDS YOU'LL BE ABLE TO SNEAK IN: 15-85

ALREADY HAPPENED
WHAT: Louis Vuitton Series 3 -- Past, Present, Future launch
EXPECT: The highly-anticipated Louis Vuitton Series 3: Past, Present Future exhibition launches on Monday in London at Somerset house with an immersive, multi-sensory experience that retraces Nicolas GhesquiÃ¨re's A/W15 collection collection for the French fashion house. In true Vuitton style, the exhibition will open with a cocktail and gala party, where revellers can break it down against a backdrop of digital screens, curated glass cabinets and  stately white sculptures and Juergen Teller's campaign photography..
WHERE: 180 Strand, WC2
WHEN: Sunday September 20th; cocktails at 7:30pm, afterparty at 9:30pm
RSVP: Invite Only
ODDS YOU'LL BE ABLE TO SNEAK IN: 25-75

ALREADY HAPPENED
WHAT: Simone Rocha Store Opening Cocktail
EXPECT: Simone Rocha will be toasting her new home on Mount Street with a celebratory cocktail over fashion week. The slick new boutique is certainly worth raising a glass to, but just watch out for the artwork: the store is punctuated by impressive sculptures and wall hangings, including a Francis Bacon triptych and a glazed ceramic chandelier by Los Angeles artist Pae White, alongside a series of decorative pieces created by Rocha herself.
WHERE: Simone Rocha boutique, 93 Mount St., London, W1K 2SY
WHEN: Sunday, September 20th, 7:30-9:30pm
RSVP: Invite Only
ODDS YOU'LL BE ABLE TO SNEAK IN: 35-65


WHAT: David Beckham and Belstaff Global Premiere and Party
EXPECT: After its premiere during NYFW, David Beckham returns to his city to screen his leather-clad acting debut in Outlaws, a short film by Belstaff which features the former England football captain cruising around Mexico on a motorbike alongside a surreal cast that includes a bearded women, a circus master and a legion of little people. The film sees Becks swap his Calvin Klein boxers for a vintage leather jacket as he stars alongside a heavyweight cast that includes Harvey Keitel, Cathy Moriarty and Katherine Waterson. The film screening will be followed by a Belstaff blow-out, with champagne and leather pieces aplenty.
WHERE: La Bodega Negra, 9 Old Compton St., W1D
WHEN: Monday, September 21st at 8:30pm
RSVP: Invite Only
ODDS YOU'LL BE ABLE TO SNEAK IN: 20-80

WHAT: Love and Miu Miu Fashion Week Party
EXPECT: Join Katie Grand, Poppy Delevingne, Suki Waterhouse and Yoon Ambush as they host Toyko Dreams, a decadent collaborative party between Miu Miu and Love Magazine thrown in homage to the metropolis of Tokyo. With a dress code labelled as 'After Dark Decadence', expect the great and the good to turn out in their most seductive finery.
WHERE: LOULOU'S, 5 Hertford Street Mayfair W1J
WHEN: Monday September 21st at 9pm
RSVP: Invite Only
ODDS: 40-60

WHAT: The business of Fashion #BoF500 Gala dinner & party
EXPECT: Business of Fashion hosts the annual #BoF500 dinner to honor 500 of the industry's most influential game changers. Expect a varied and talented roster curated by Imran Amed and his team, celebrating key players in the fashion industry from the across the world.
WHERE: The London EDITION, 10 Berners St., London W1T 3NP
WHEN: Monday, September 21st at 8pm
RSVP: Invite Only
ODDS: 10-90