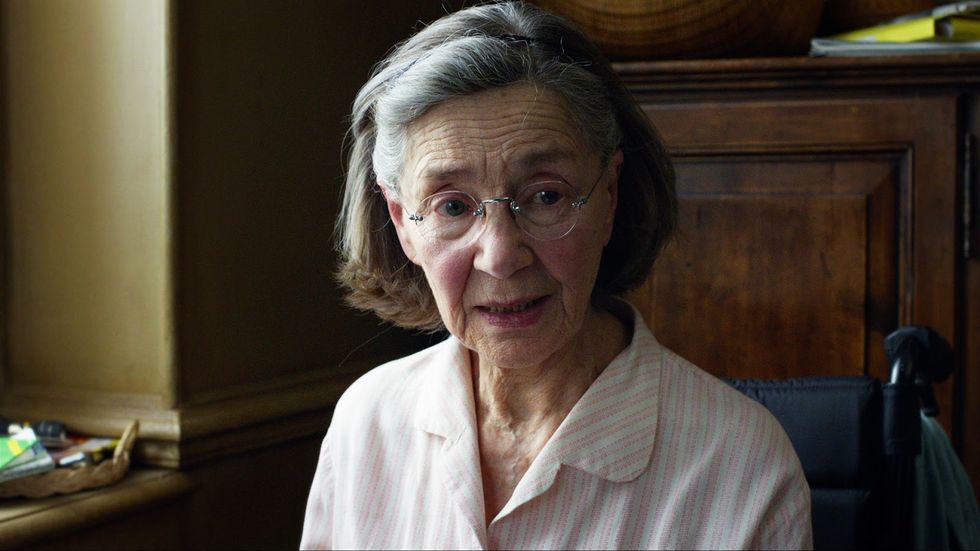 Actor Most Likely to Get Caught Shooting a "Who Is This Guy; I Hate Him" Look at Seth MacFarlane During His Monologue: Emmanuelle Riva 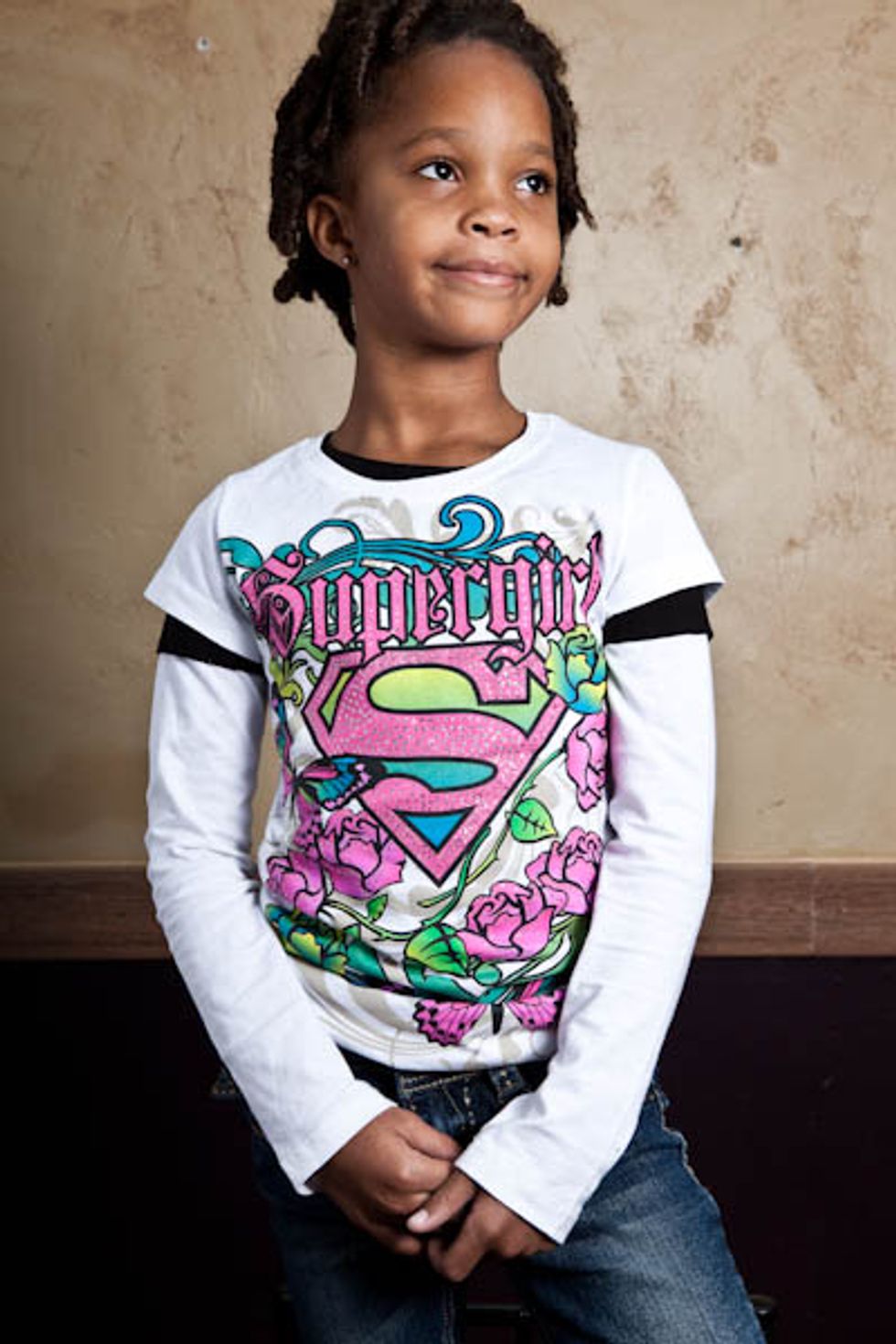 Photo by Henny Garfunkel
Nominee Who Will Give the Most Charming Red Carpet Interview: Nine-year-old QuvenzhanÃ© Wallis. (Just watch her repartee with AndrÃ© Leon Talley!) 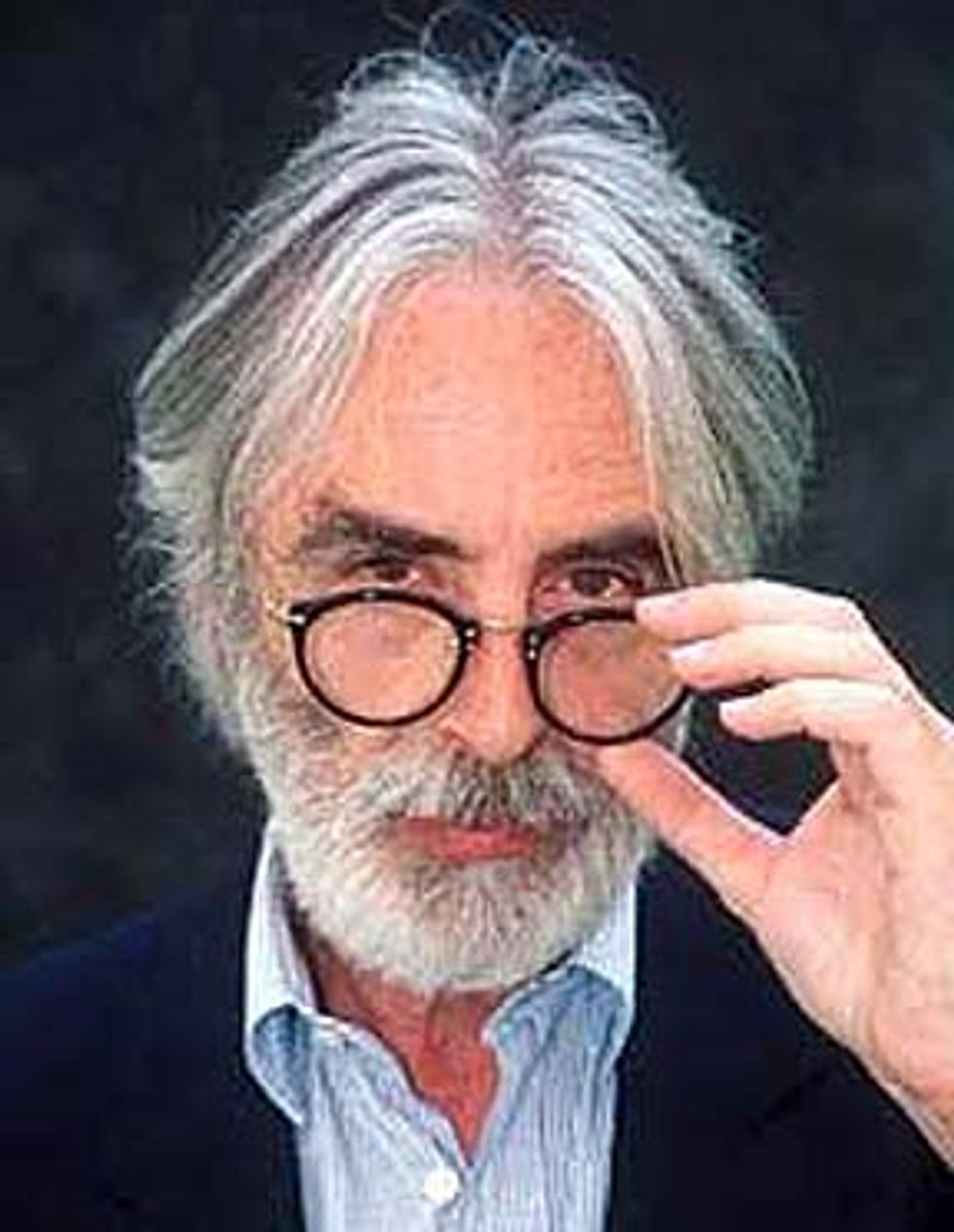 Worst Consolation Prize: Michael Haneke is nominated for best director and best original screenplay; his film Amour is nominated for Best Picture. However, no foreign language picture has won any of these categories in the past ten years. (And only one in the past forty-seven years.) As the only Best Foreign Language Film nominee to also be nominated in other categories, Amour is highly likely to win that category and lose the others. In that case, Haneke would still have to leave without an award, as Best Foreign Language Film Oscars are awarded not to individuals but to the country of origin. 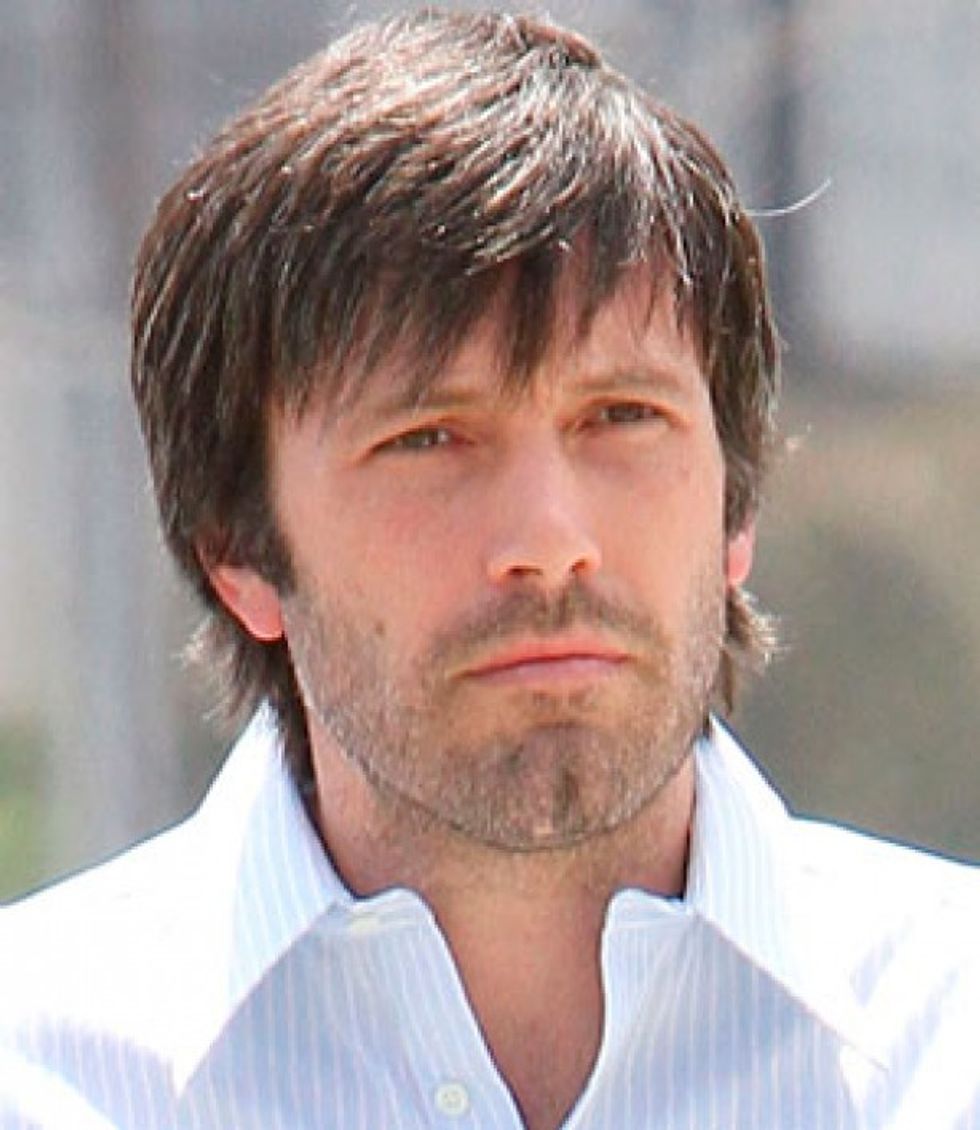 Number of Times the Omission of Ben Affleck for "Best Director" nominee will be mentioned: 4

Acceptance Speech Most Likely to Be Cut Short: Anne Hathaway's 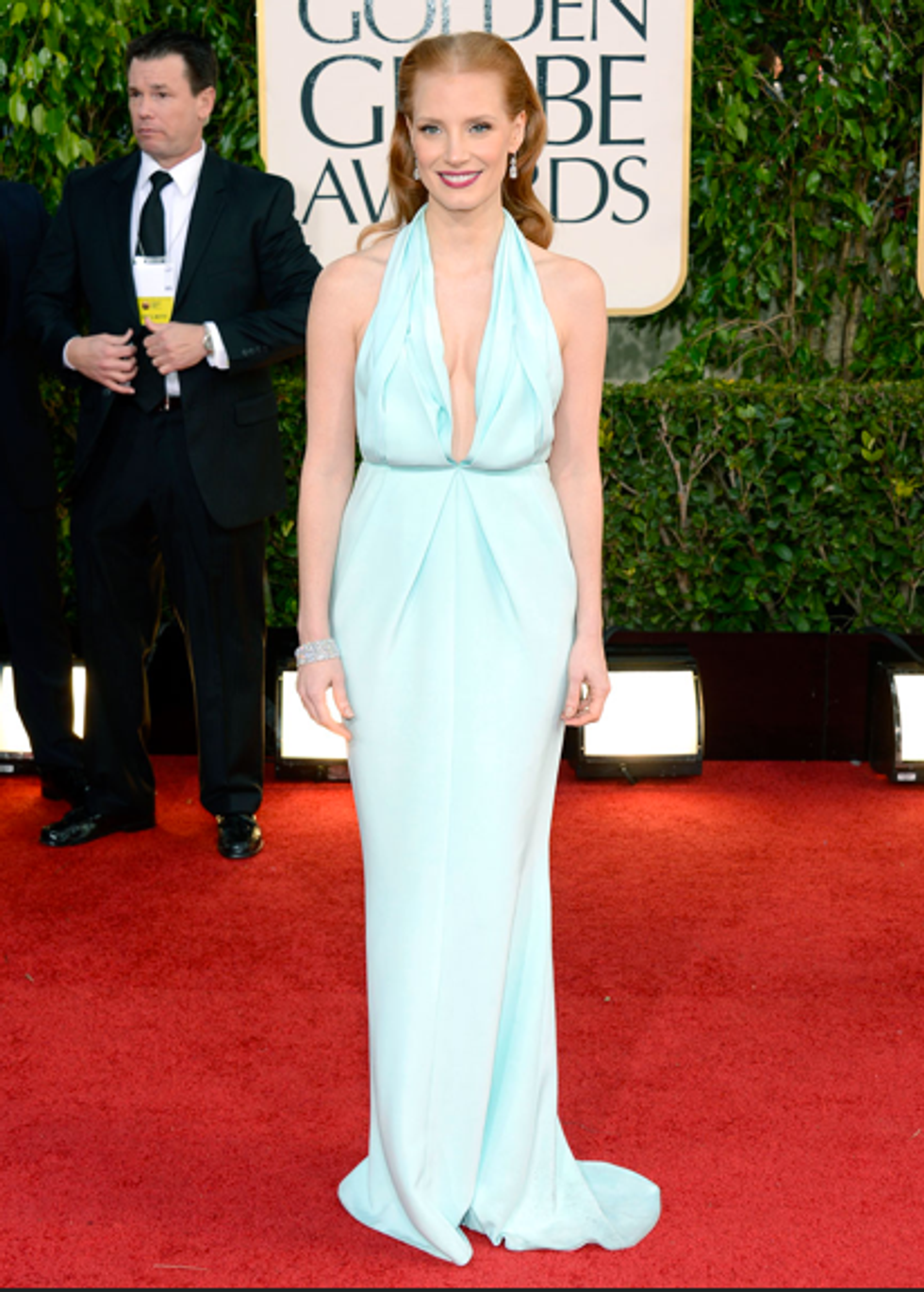 Most Likely to Wear a Dress That Fashion Critics Will Praise But That We Won't Get: Jessica Chastain 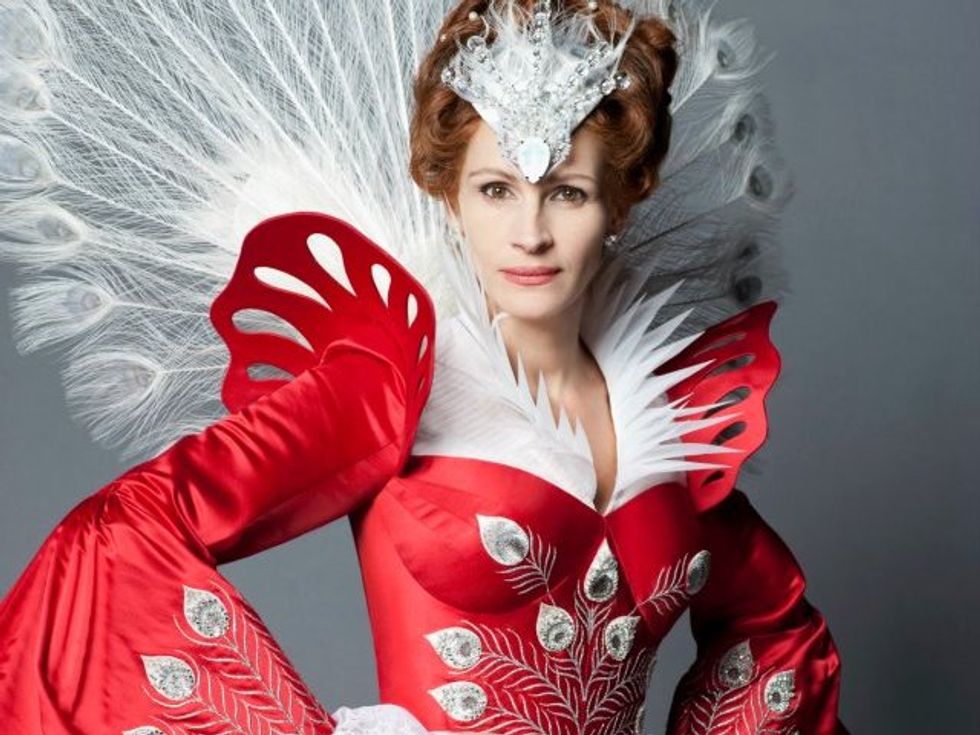 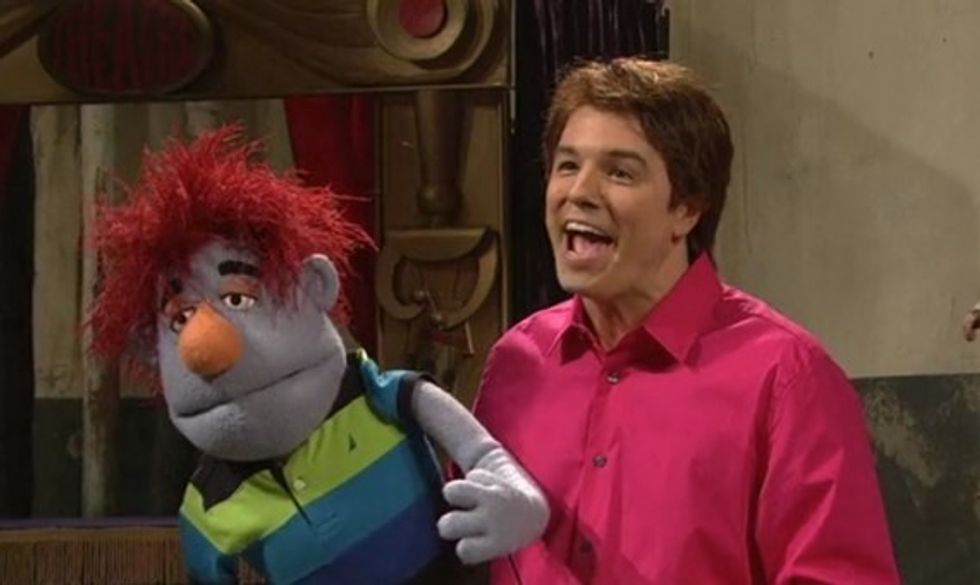 Number of Voice Impressions Host Seth MacFarlane Will Do: 10 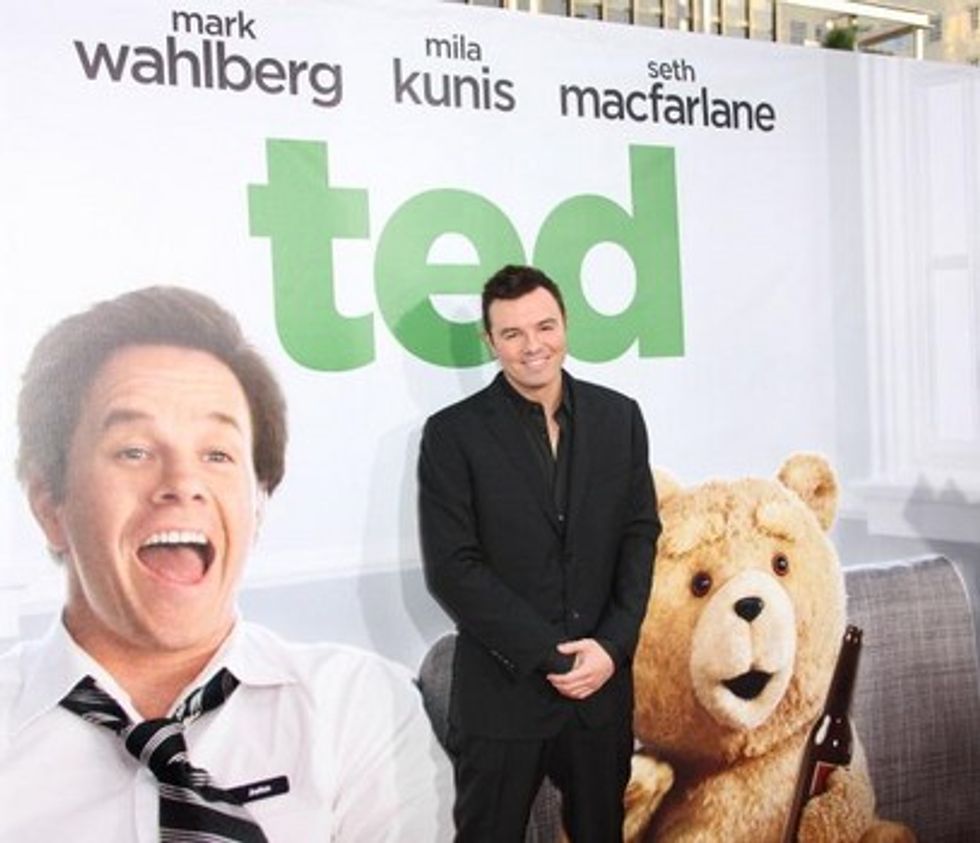 Number of Times You Will Wonder How Many Pretty Popular Girls Were Mean to Seth McFarlane in High School: 13 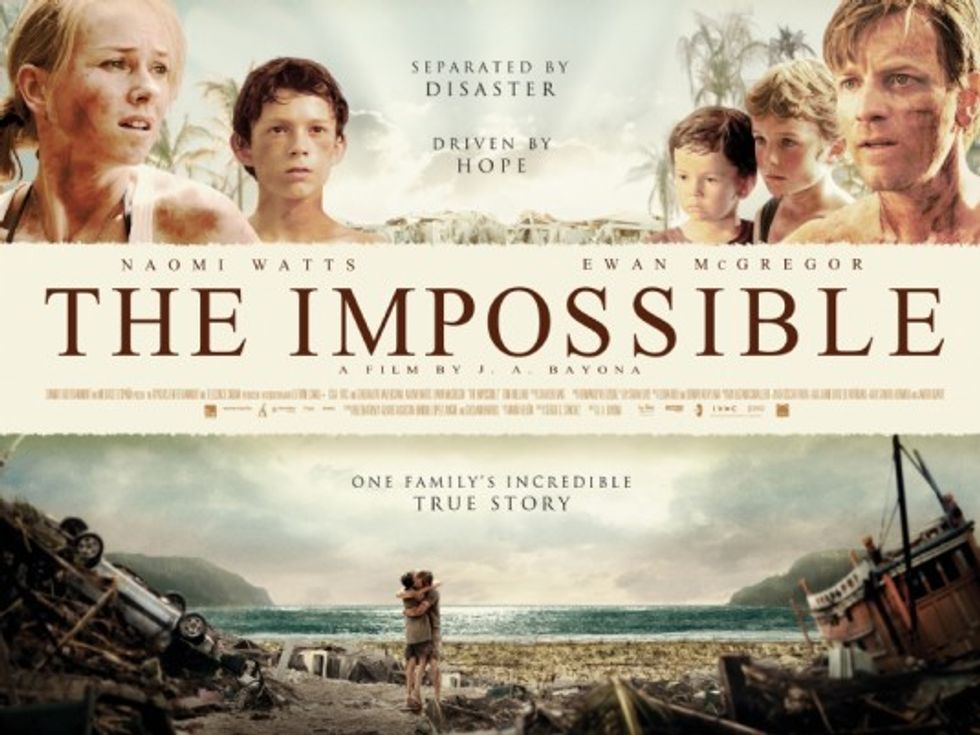 Movie Most Likely Not to Win Any Awards Because Everyone Forgot to See It: The Impossible. 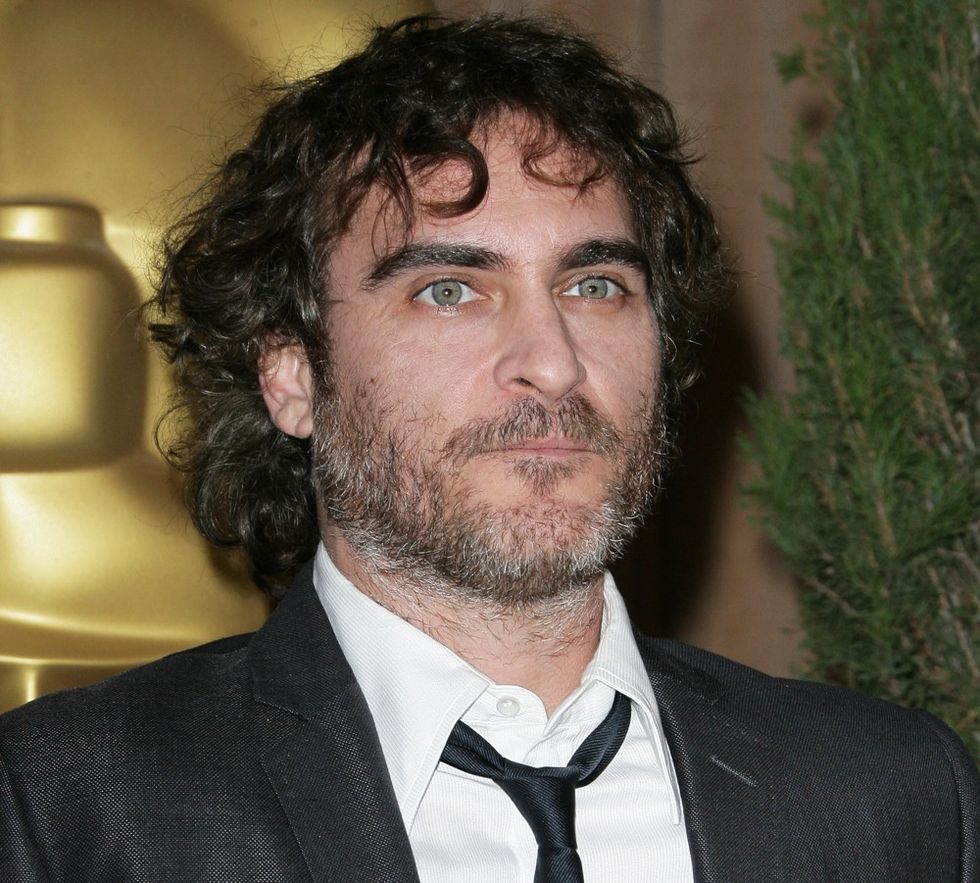 Most Likely to Not Even Crack a Smile During the Oscars Because He Hates Us All: Joaquin Phoenix. 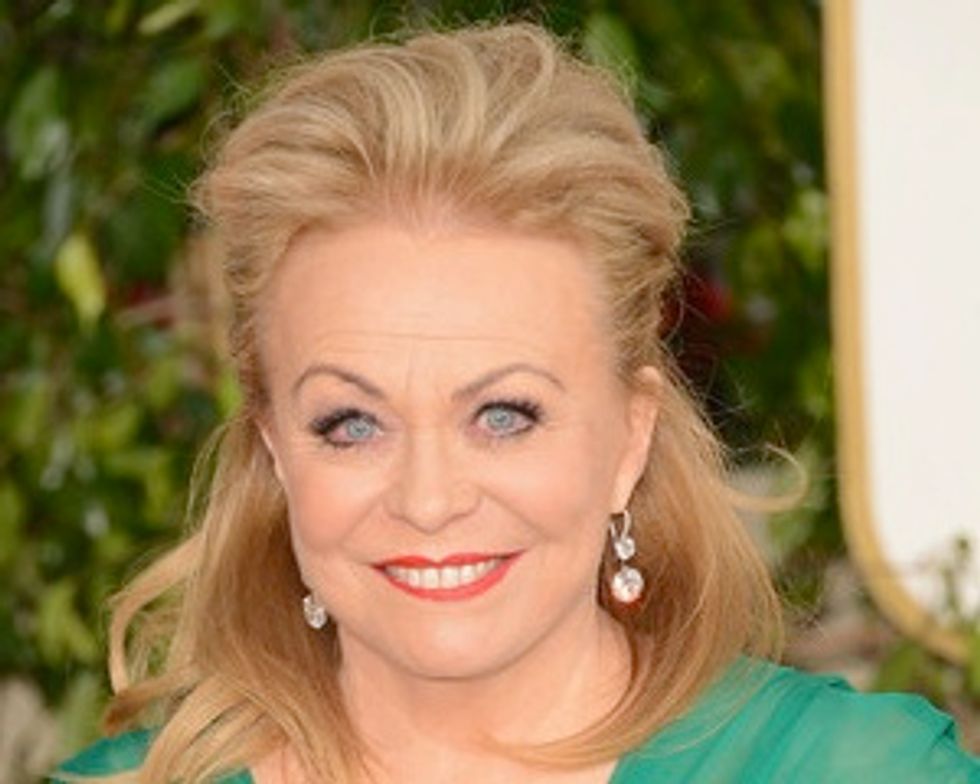 Actress We Most Hope Attends With a Sandwich Baggie of Homemades and Crabby Snacks In Her Pocketbook: Jacki Weaver 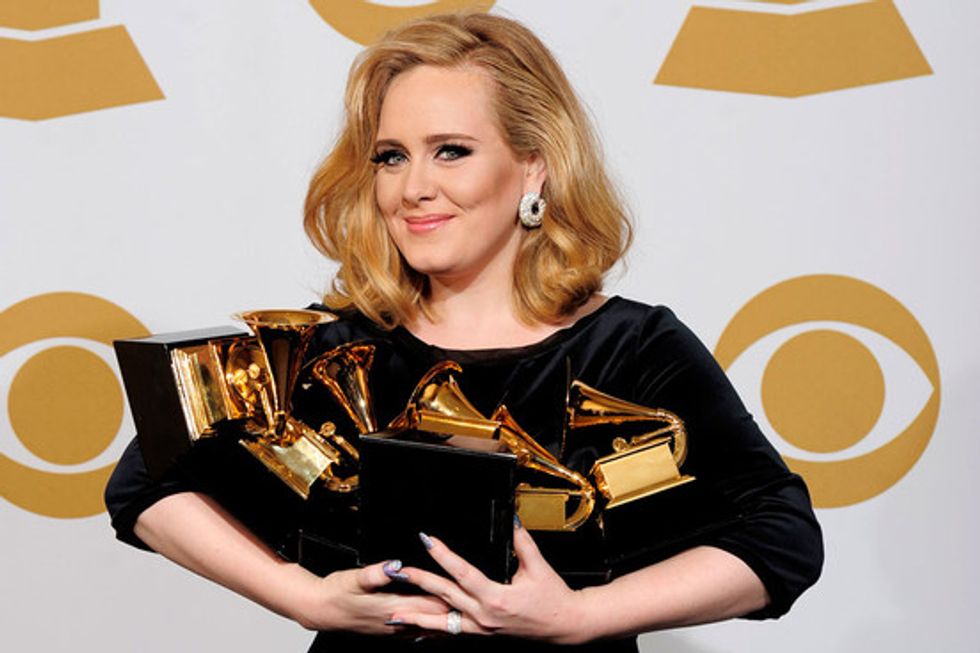 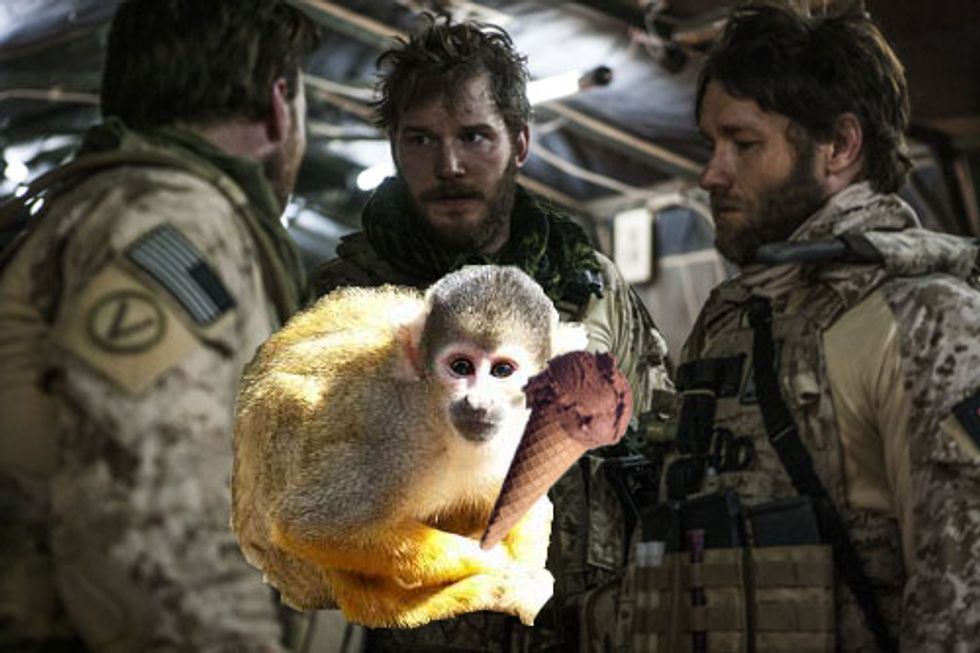 Monkeys Most Likely Not to Attend: The monkeys from Zero Dark Thirty that eat that guy's ice cream cone, but were only in the movie for like 6 seconds so they're probably just invited to the Vanity Fair party. They were our favorite part of the movie.

Most Likely to Watch Angrily From Home Because the Academy Is Like 'Leo Who?': Leo 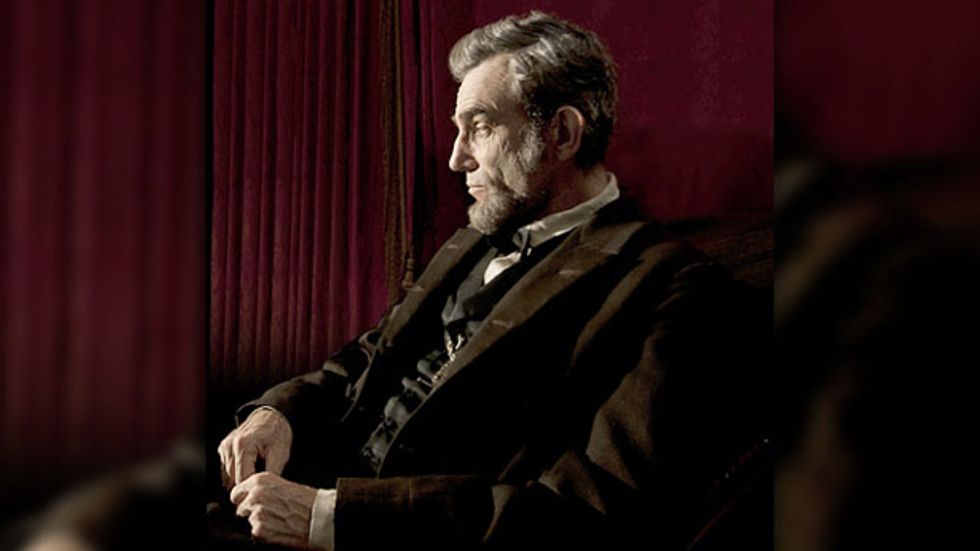 Most Boring Movie That Will Probably Win Best Picture: Lincoln
Number of Times Someone Will Use Their Acceptance Speech as a Platform To Discuss Politics: 4 (It's a big year for politically-charged movies.)