Berlin-based label Ottolinger first caught our eye during the Fall/Winter 2018 runway season, when they debuted at the VFILES fashion show. We loved their ease and modernity, made all the more intriguing with nontraditional design techniques like burning holes their clothes with fire. They've continued to impress the greater fashion world, earning them a spot on the LVMH Prize shortlist. Not bad for a label that's just a few years old.

For their Fall/Winter 2019 collection, designers Christa Bösch and Cosima Gadient continued their experiment with fire, but paired it with standout individual ready-to-wear pieces. A white cotton t-shirt shirt looked like it met an unfortunate end in a fireplace, but with pristine long puffed sleeves that beautifully framed a buttoned corset. A burned-out gingham skirt recalled a barn fire from any number of teen girl prairie novels, accented with sheer bedazzled tights from a much more excessive era: the early 2000s.

In fact, references to early aughts were everywhere. Coming up on 20 years since the turn of the millennia, it feels nostalgic for a youth that didn't live through it, if slightly bemusing to those who did. The early 2000s were known for its tacky reckless abandon; consumerism that only an economic boom could provide, with technology and changing sexual attitudes becoming a central part of life rather than an add-on. Ottolinger took some of the more absurd aspect of the aughts and made them feel fresh, giving them a dose of the realism that we value today. The tiny bags of those years are intriguing today because it needs to only fit a wallet, keys, and smartphone; slashed tulle tops are allowed to have a haphazard quality because they're paired with concrete grey patent trousers.

As the label expands, look for their work to retain their punk sensibility. It's a challenge for any label, to be sure, but last year Bösch told W Magazine that "it's about finding a good balance. If it's too commercial, it's boring for us. And then it's boring for you." Nothing about their latest collection is boring, nor does it feel bogged down by commercialism, although a commercialistic era was its influential starting point. Click through for photos. 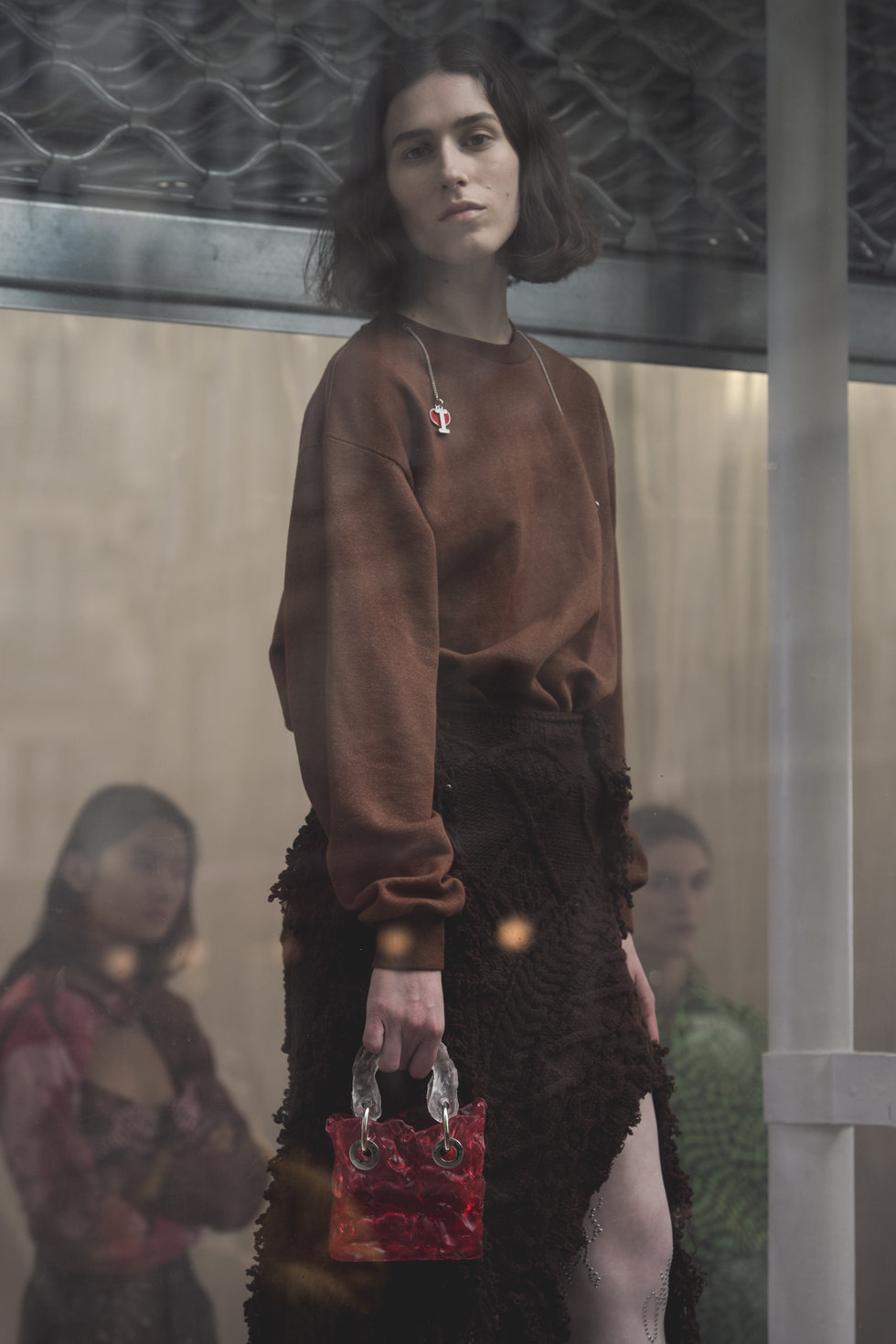 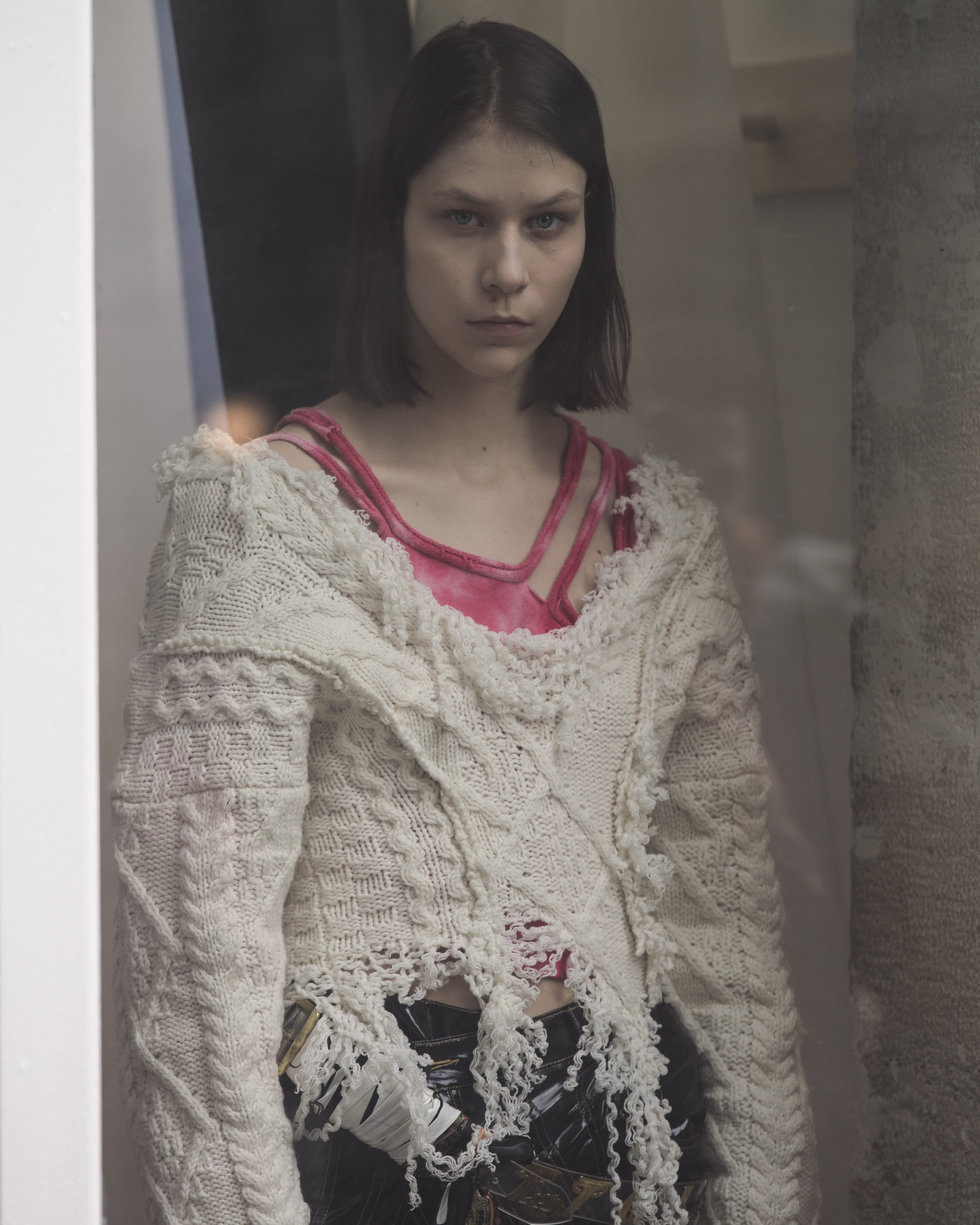 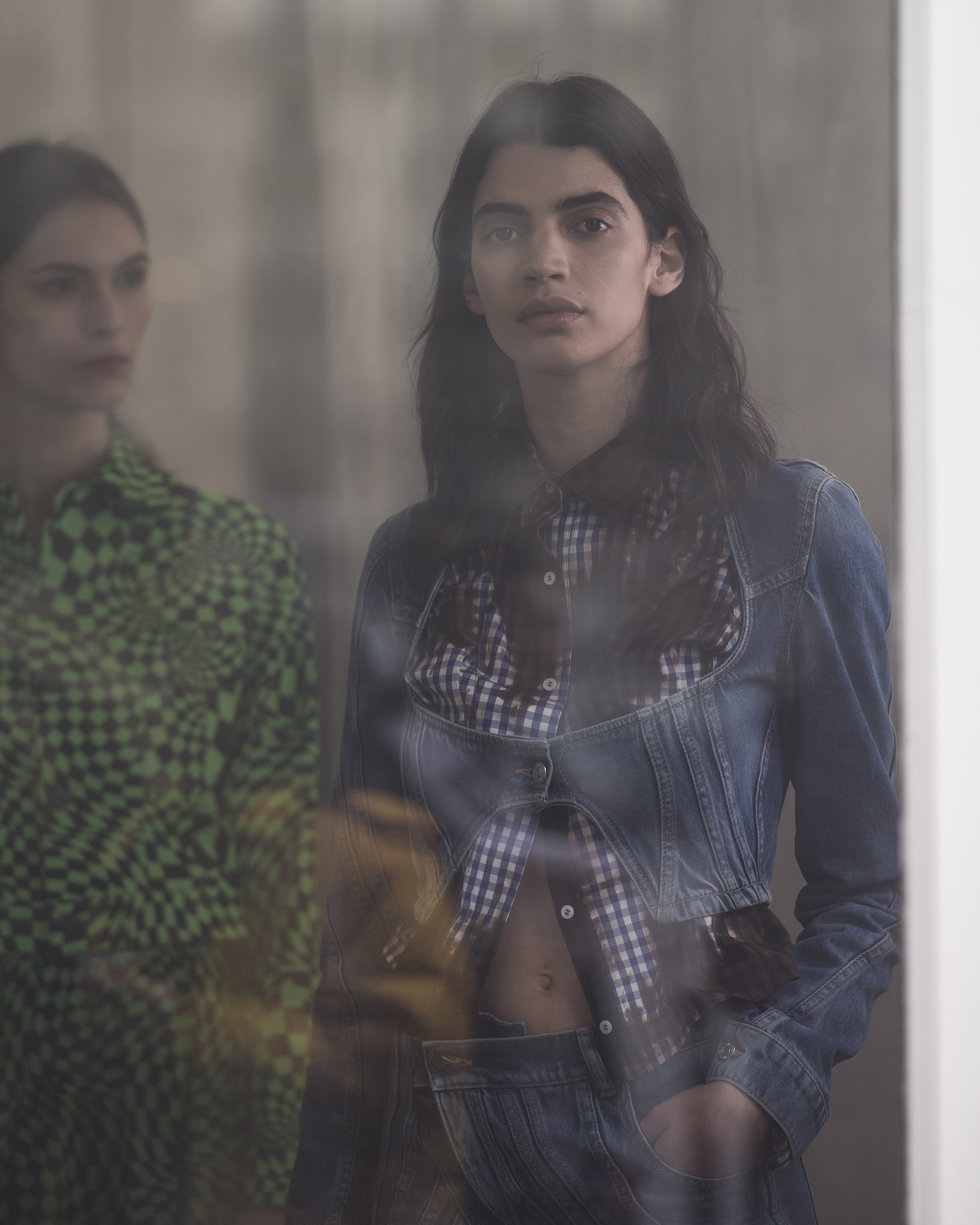 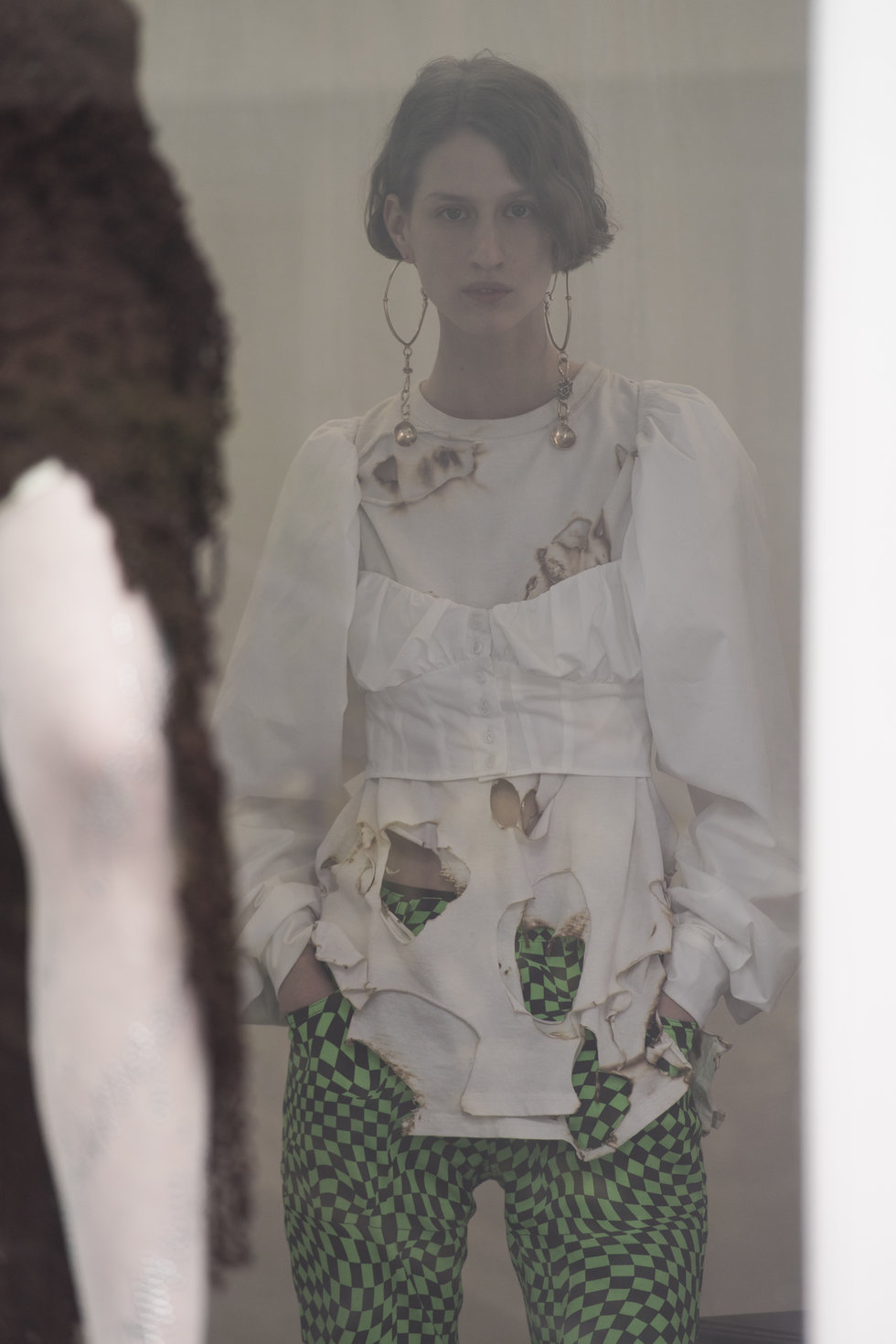 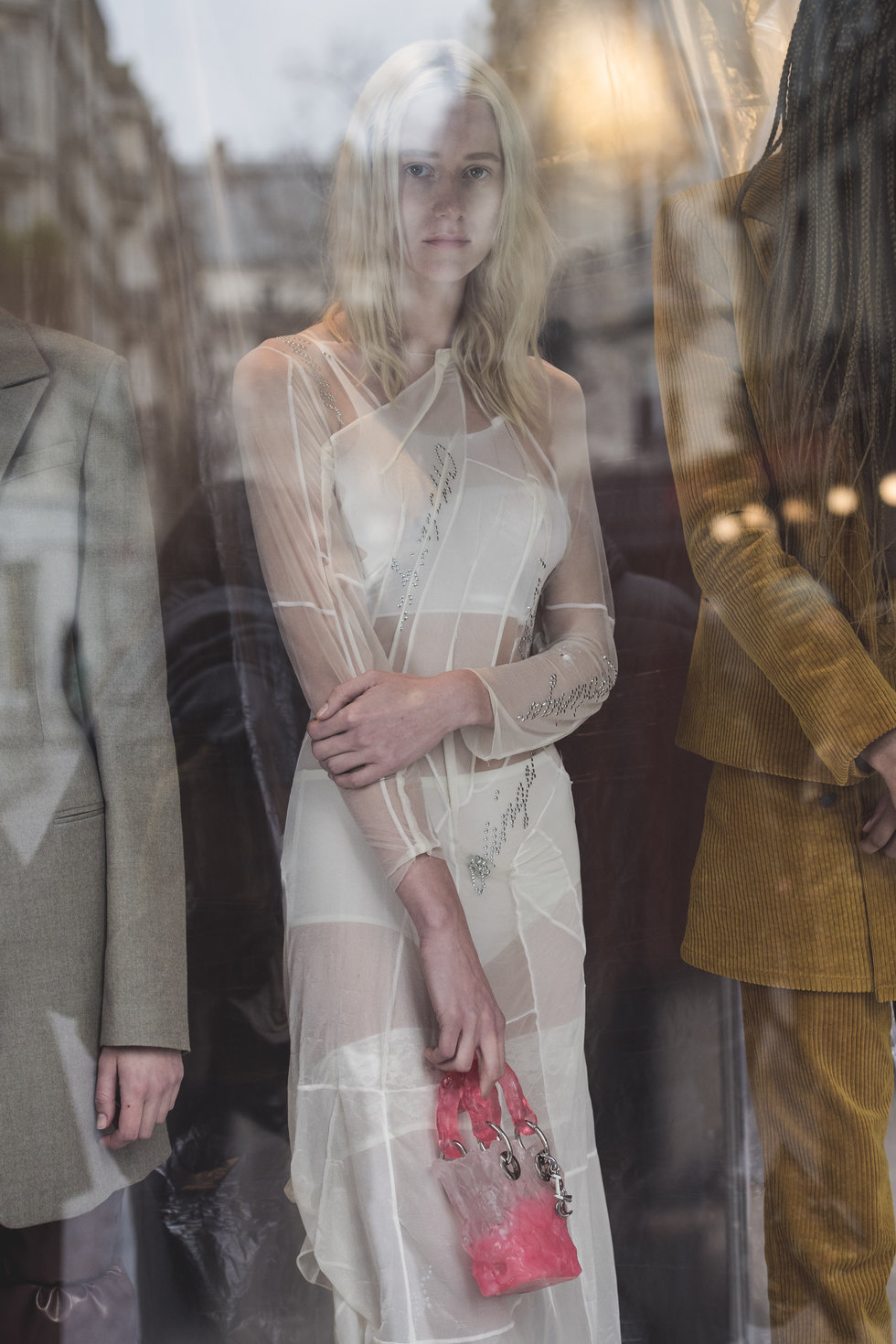 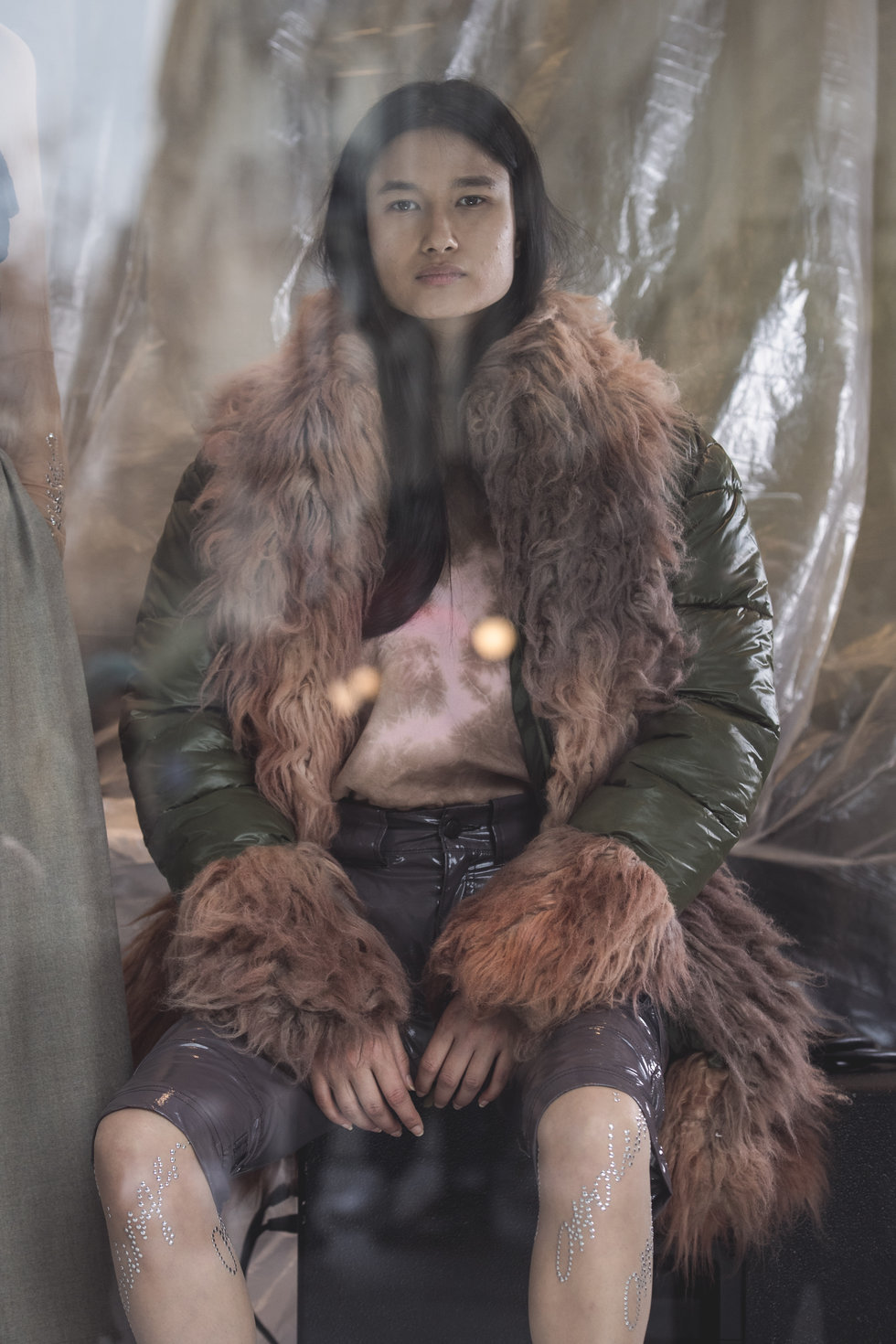 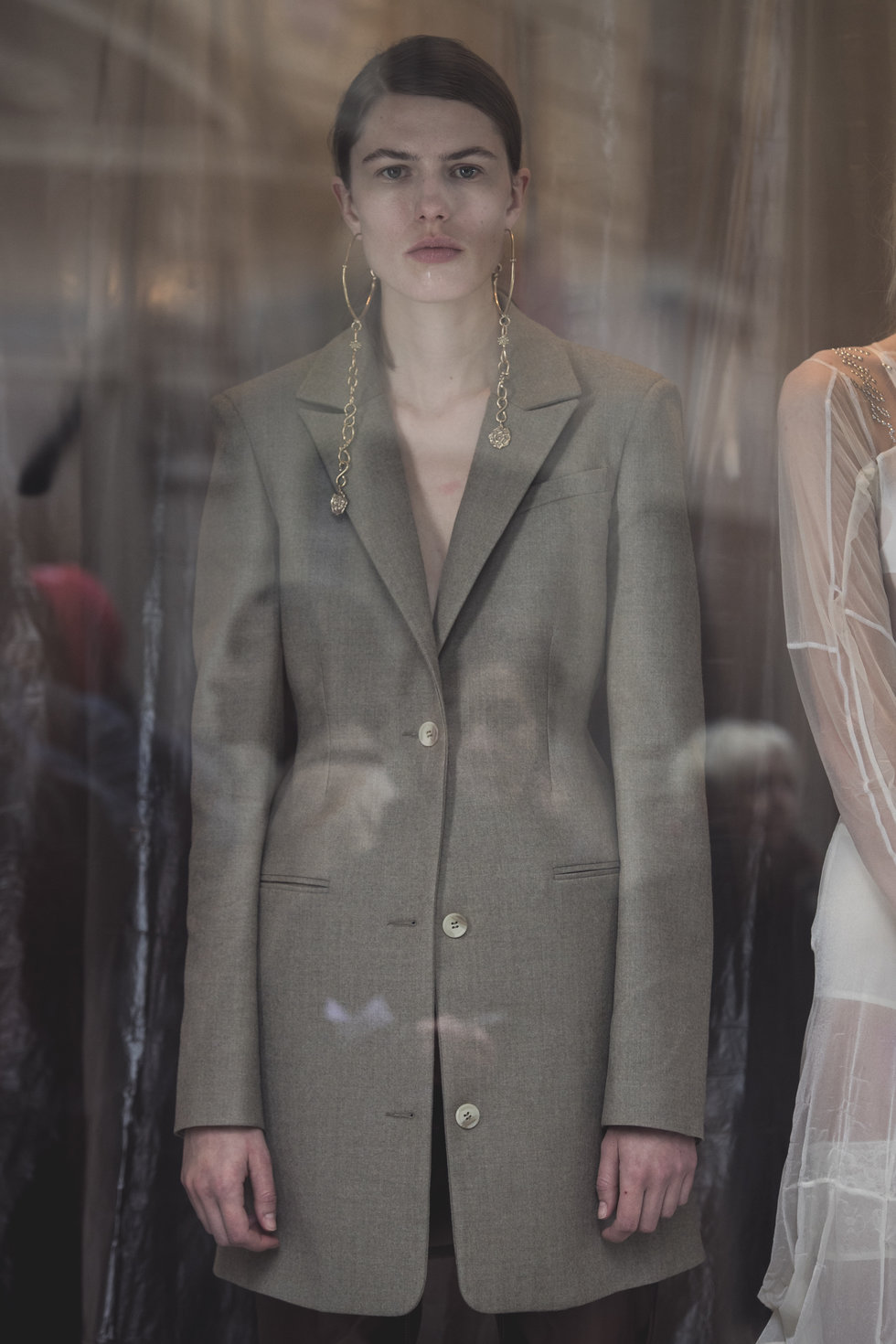 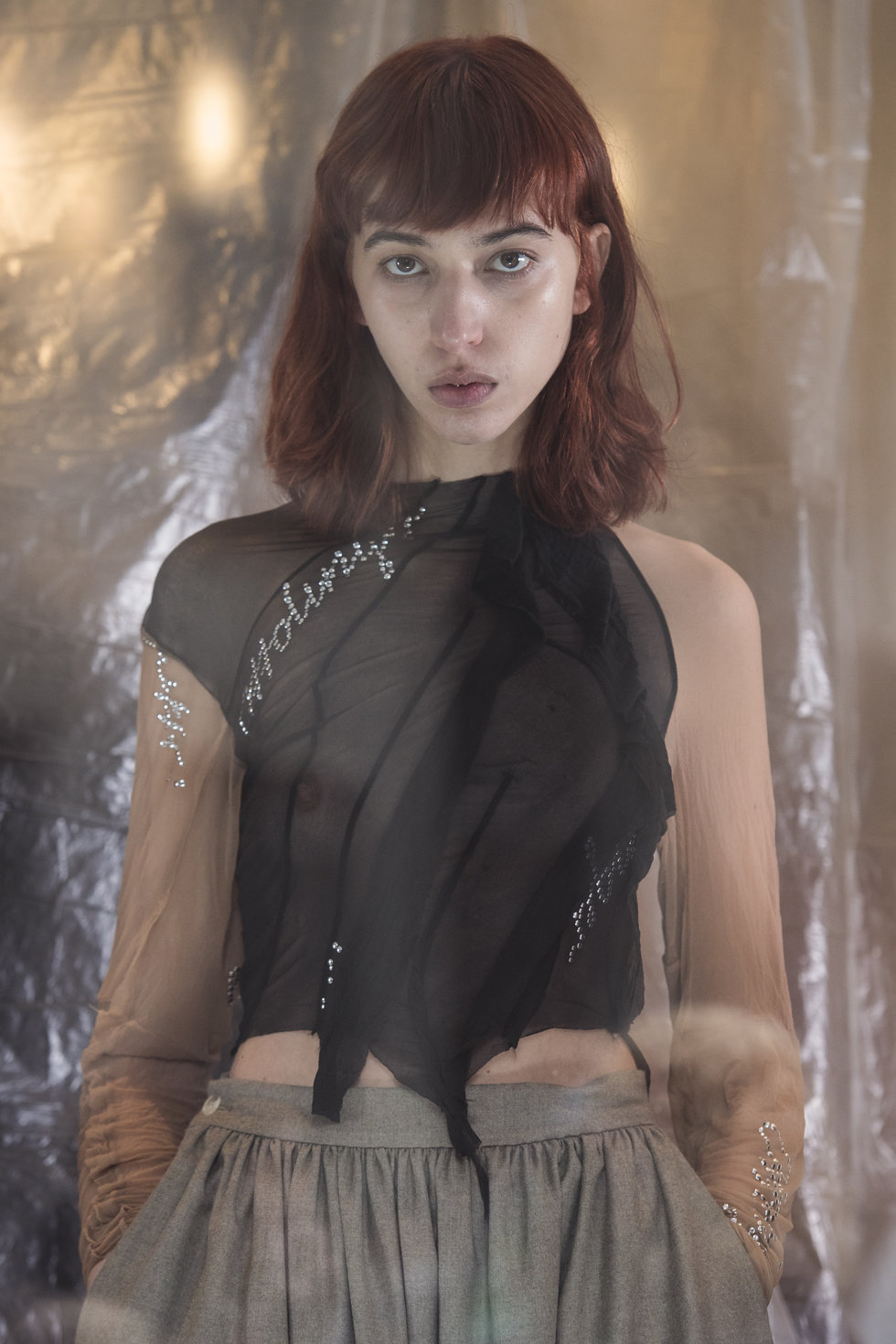 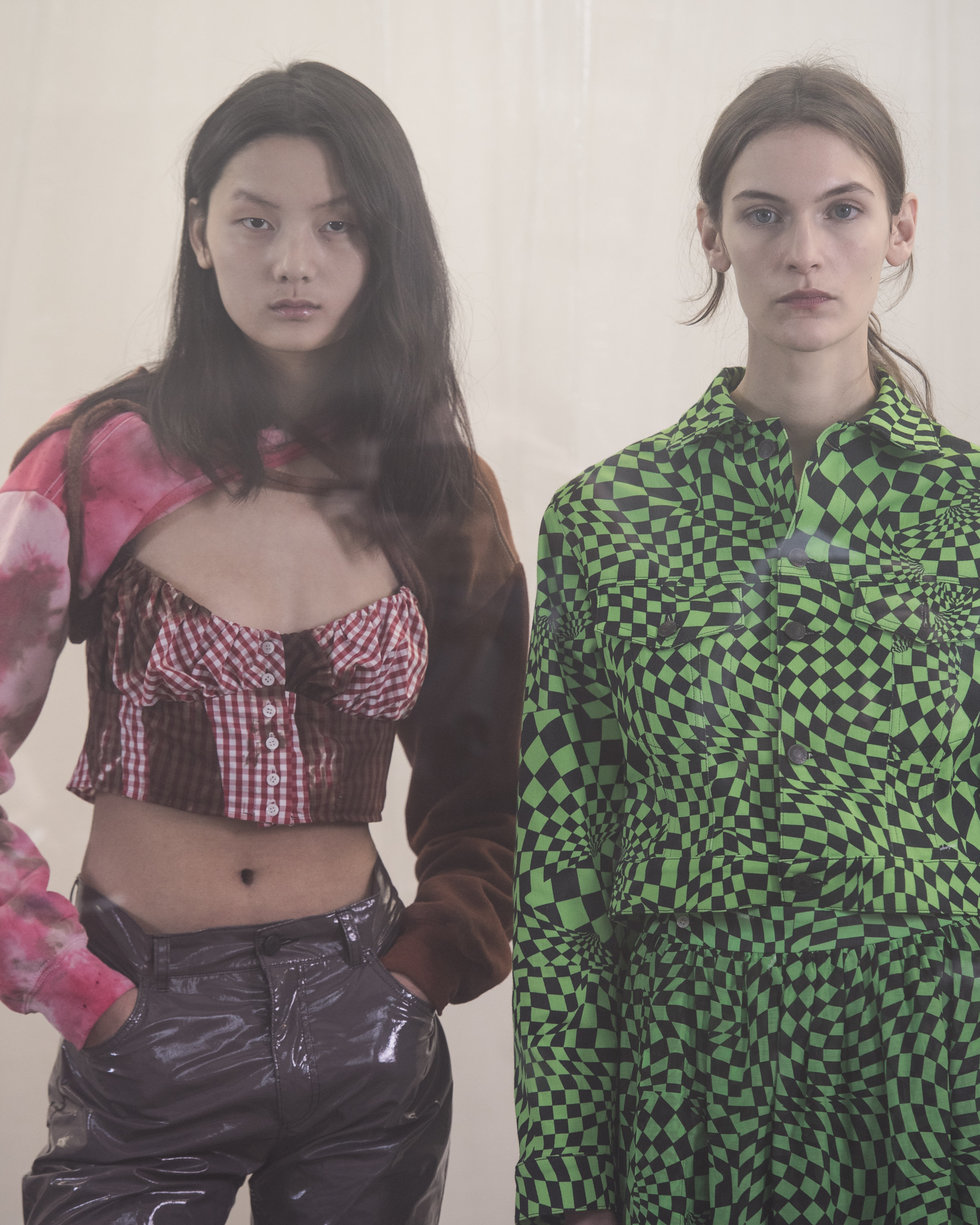 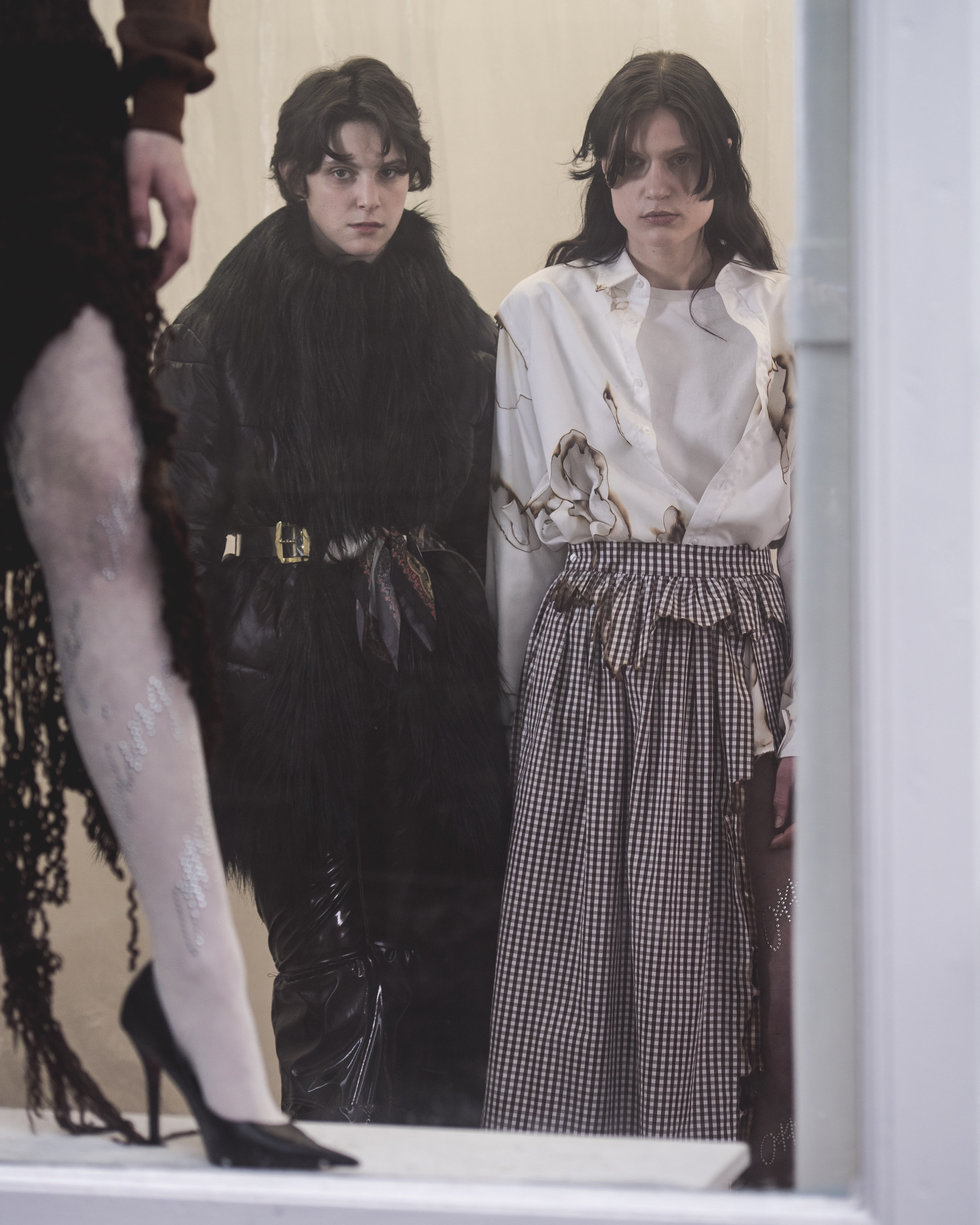 This Artist Made a Sculpture Using 100 Vibrators

I'm Ready to Talk About SHE by Shereé

Bushwig Came Back With a Bang

That Kid Embraces Maximalism on 'Superstar'

DeathbyRomy Goes Full Femme Fatale on 'I Kill Everything'

The Angelito Collective on No Sesso's Sea-Inspired Glam