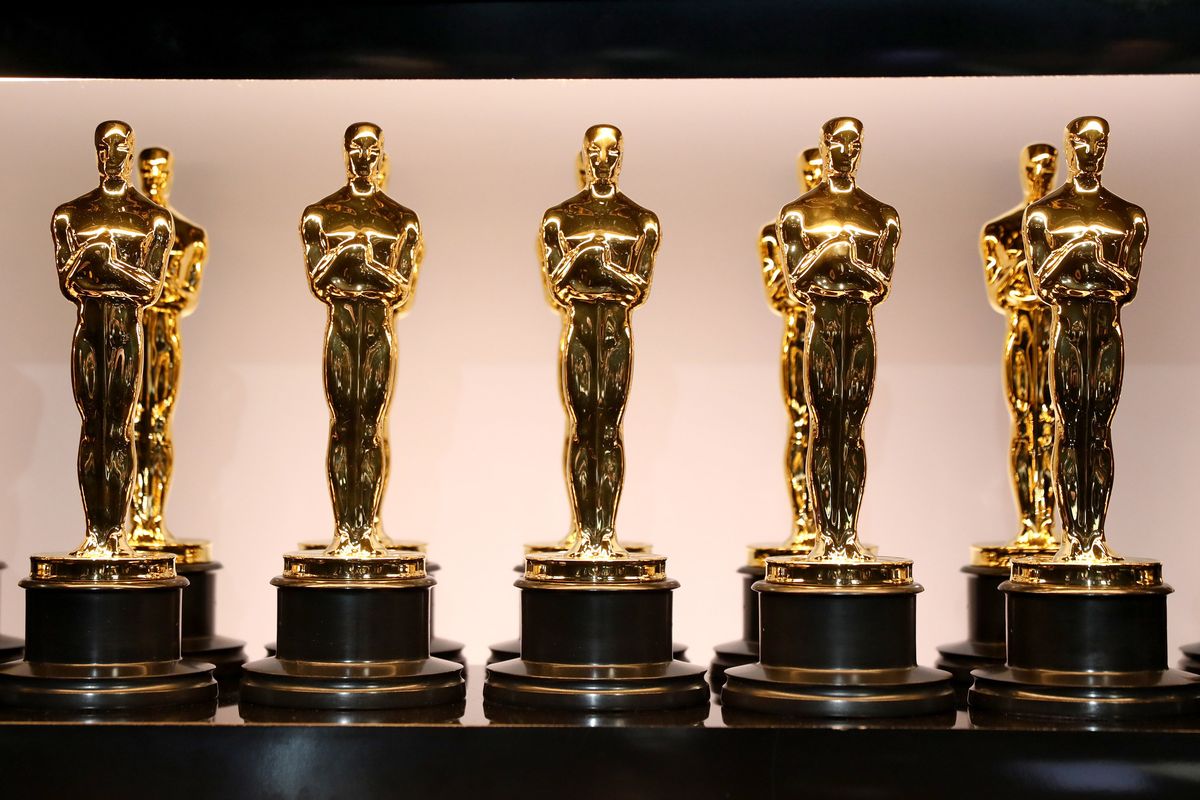 After announcing the creation of a new category for "Outstanding Achievement in Popular Film" a mere 29 days ago, the Academy of Motion Picture Arts & Sciences has said that they will not be presenting that award at the upcoming 91st Academy Awards.

The addition of the new category was initially announced as a way for the Oscars to stem the tide of steadily declining ratings, hoping that by giving airtime to top box office earners like Black Panther, Crazy Rich Asians, and A Quiet Place the Academy could win back some of the viewers that it had been hemorrhaging. After Get Out's frosty reception at the 90th Academy Awards, it's understandable to see why the Academy would want to introduce such an award.

​However, the category proved to be highly controversial drawing sharp criticism for a variety of reasons. The Hollywood old guard groused that the award would cheapen the prestige of the Oscars, undercutting the value of Best Picture, whereas others critiqued it as a token gesture by the Academy to save face for failing to recognize movies that featured people of color in lead roles. Couple that with no clearly defined criteria for determining nominees or voting for the winner of such a category would be, it was clear that the award was already dead on arrival.

"There has been a wide range of reactions to the introduction of a new award, and we recognize the need for further discussion with our members," said Academy CEO Dawn Hudson. "We have made changes to the Oscars over the years—including this year—and we will continue to evolve while also respecting the incredible legacy of the last 90 years."

It is unclear if the Academy plans to ever bring back the category for future shows, only stating that it merits further study and discussion, but it seems likely that it will quietly fade away into obscurity.