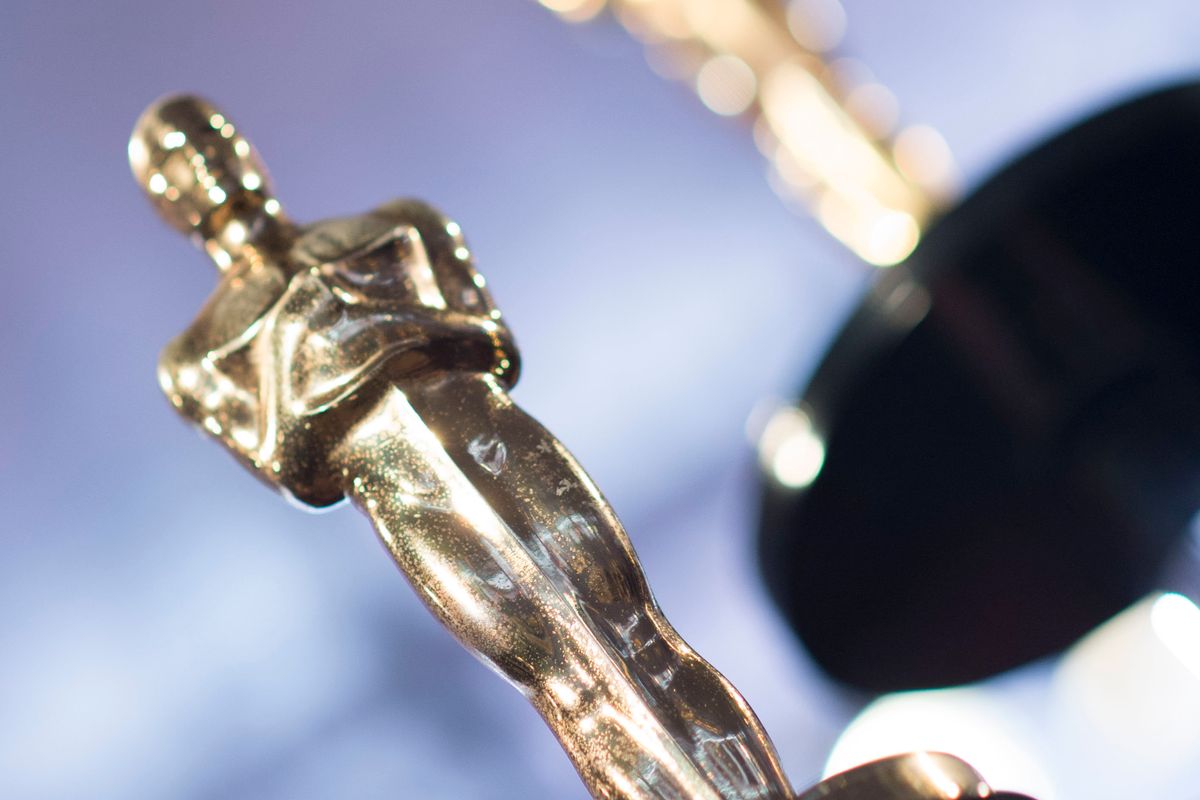 The Oscars Will Go Hostless This Year

Following public backlash from past homophobic tweets by Kevin Hart, the comedian backed out in December from hosting the 2019 Oscars. The scandal has since prompted a sea of speculation surrounding who would possibly tapped for what some were calling the "least wanted job in Hollywood." After going on an apology tour where Ellen surprisingly called for the awards show to reinstate Hart as host, it seems that the Oscars have finally made their as to who will be this year's host: no one.

A source familiar with the situation told Variety that the Academy of Motion Picture Arts and Sciences has decide to move ahead without a host for the 91st annual Academy Awards. Instead the show will rely on star-studded segments spread through out the show to pick up the extra weight, relying heavily on musical numbers to fill airtime. Luckily it doesn't look like the Academy with be hard pressed for nominees to pull from with Bohemian Rhapsody and A Star Is Born (#Justice4Ally) already providing plenty of source material.

This will mark the first time in 30 years that the awards will go without a host and it is painfully obvious why. The last time the Oscars went hostless back in 1989, the show's opening number went down in infamy for being one of the all-time worst and was largely panned by critics for being too long, corny, and generally incomprehensible. A feverish eleven minute long musical number featuring Rob Lowe and Snow White that is truly something one must suffer through in one sitting to fully comprehend its horror, it suddenly becomes so clear why they let Billy Crystal host four consecutive years in a row afterwards (and let whatever you would call what James Franco and Anne Hathaway did in 2011 happen).

The 91st Academy Awards will air live Feb. 24 from the Dolby Theatre in Hollywood.