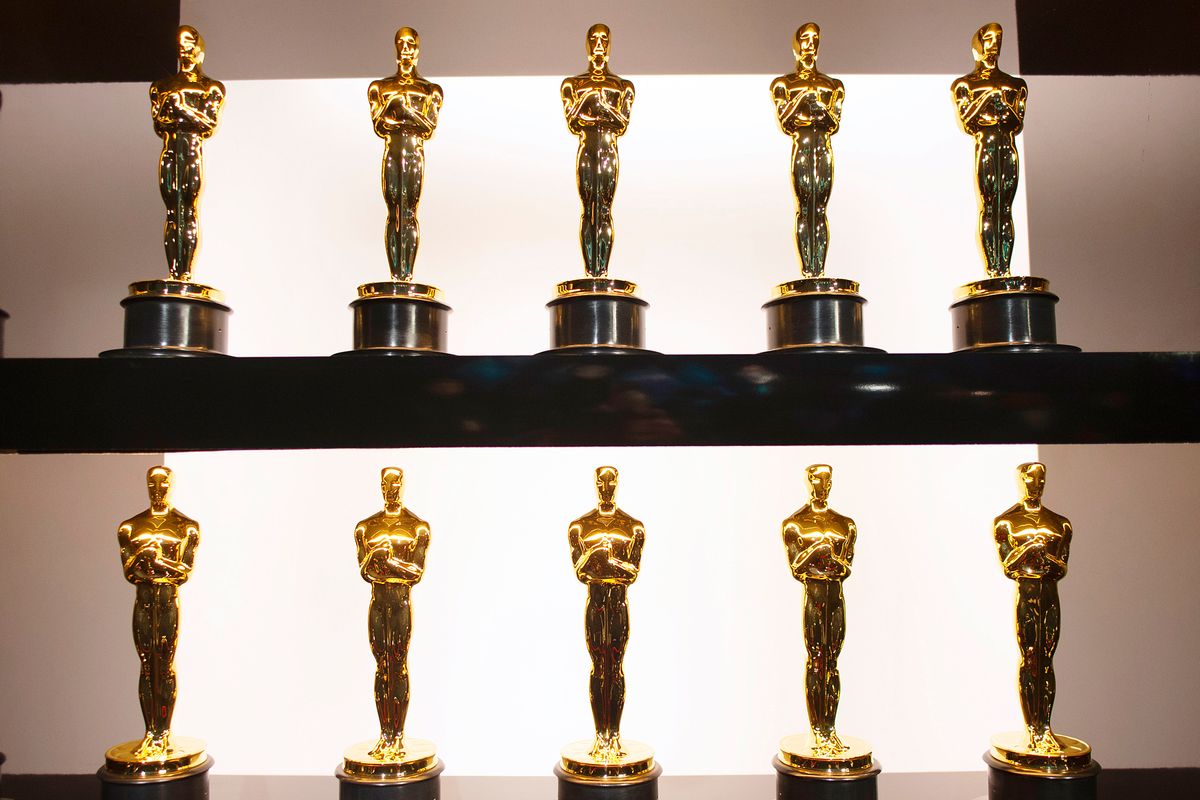 The Academy Is Making Changes to be More Inclusive

April Reign began to use the hashtag #OscarsSoWhite in 2015 to call out the Academy Awards for its lack of inclusion and diversity. And ever since then, more and more people have joined her in confronting the institution for its failure to recognize the works of more women and BIPOC.

Previously, the Academy had an inclusion effort called A2020, which aimed to double the women and POC members within the organization's board. The effort was successful, but now they are looking to do more.

The goal with their new initiative — which they're calling Aperture 2025 — is to have more representation not just with regards to the Oscars nominees, but also within the organization itself. The statement on the website describes it as "an ongoing initiative with multiple phases and programs to holistically address institutionalized inequity within the organization and the industry. "

"While the Academy has made strides, we know there is much more work to be done in order to ensure equitable opportunities across the board," said Academy CEO Dawn Hudson in the statement. "The need to address this issue is urgent. To that end, we will amend—and continue to examine—our rules and procedures to ensure that all voices are heard and celebrated."

One of the most important parts of the initiative is that the Academy will be working the Producers Guild of America to create a "task force" made up of industry leaders to develop new standards for Oscars eligibility by July 31, 2020. Among the members will be award-winning producer, and Academy governor, DeVon Franklin who is among the filmmakers asking for change in Hollywood and the film industry.

Franklin wrote on Instagram, "Representation is paramount to telling authentic stories and creating engaging films! I'm beyond excited for the opportunity to help make Hollywood a more diverse and inclusive space for all people!"