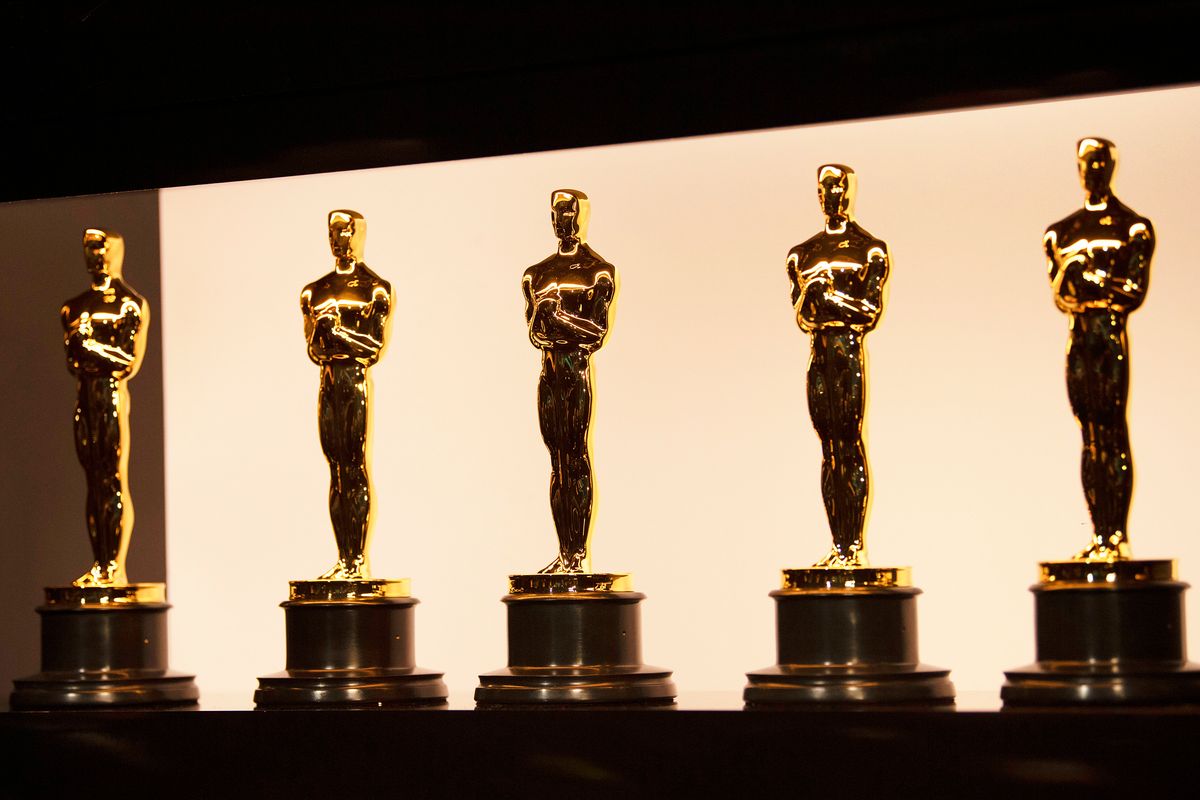 Here's How the Oscars Will Be Affected This Year

With box office sales virtually coming to a halt under COVID-19 shelter-in-place orders, the future of awards season has been called into question over the past few months. Today, The Academy of Motion Picture Arts and Sciences announced its updated schedule for eligibility and announcements to accommodate delays caused by the coronavirus.

In the update, awards eligibility has been extended through February 28, 2021 (previously, the window concluded on December 31 of the calendar year). As a result of the extension, the shortlist announcement has been pushed to February 9, 2021 with nominations to be revealed on March 15. Oscar Sunday will follow the month after, on April 25.

This news comes just under two months after The Academy's decision to allow streaming and video-on-demand films to have eligibility for the 2021 Oscars. This differs from previously nominated films, like Netflix-distributed Roma, because the rule expansion now allows nominations for streaming exclusives.

Though there's been little "Oscars buzz" in 2020, there are a number of films noted as early contenders including Eliza Hittman's Never Rarely Sometimes Always and Emerald Fennell's Promising Young Woman. Other favorites include Autumn de Wilde's Emma, Gavin O'Connor's The Way Back and Leigh Wannell's horror The Invisible Man.