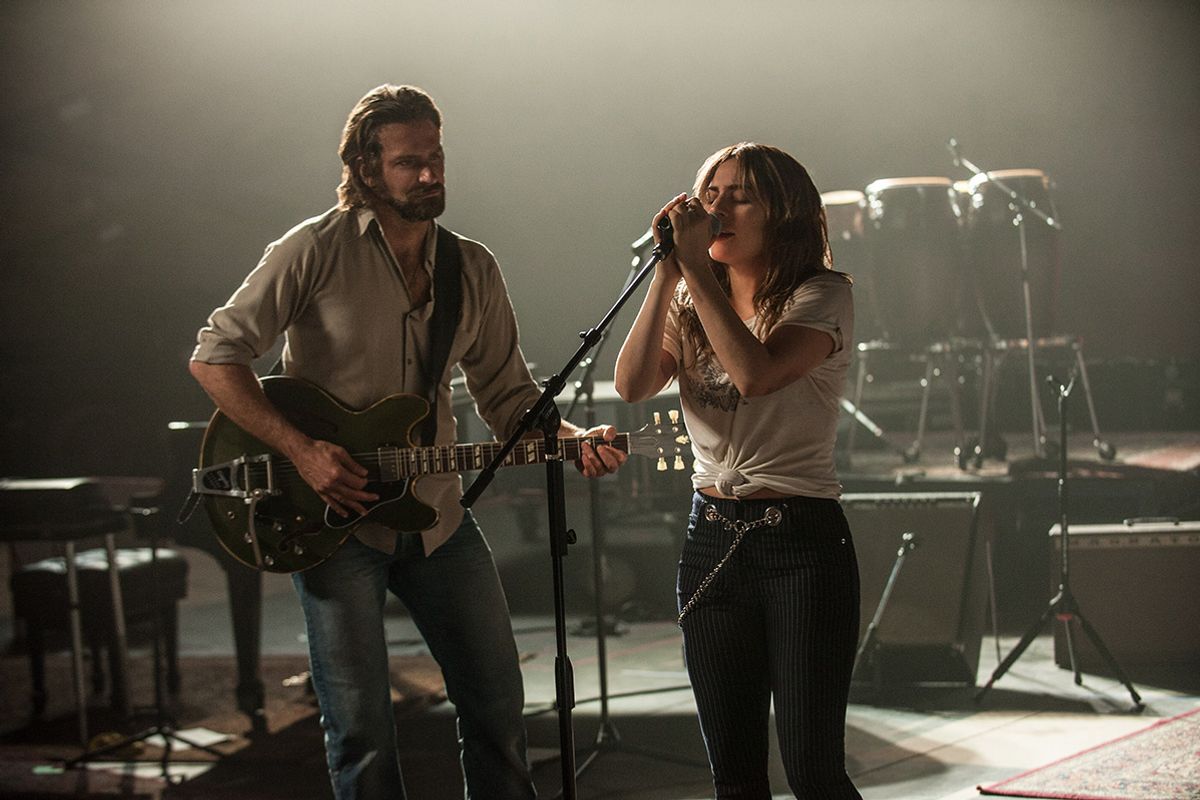 The 2019 Oscar Nominations Are Here

The 91st Academy Award nominations were announced this morning, courtesy of Kumail Nanjiani and Tracee Ellis Ross, so have your hot takes and predictions at the ready. Don't worry: there aren't too many rude surprises, and the two leading stars of A Star Is Born didn't get snubbed. Phew.

First off, Best Picture. If you've been following awards season so far, none of these movies will look unfamiliar. In competition are Black Panther, BlaKkKlansman, Bohemian Rhapsody, The Favourite, Green Book, Roma, A Star Is Born, and Vice. Some controversies here: Bryan Singer, who directed most of Bohemian Rhapsody but was fired from set towards the end of its shooting schedule, is surely heading for a long-overdue #MeToo moment. And Green Book has been accused of taking liberties with its source material. If there's a movie missing from this list, it's definitely Barry Jenkins' If Beale Street Could Talk, which did get nods in the Best Supporting Actress and Best Adapted Screenplay categories.

Lead Actress! Lady Gaga got her nod for A Star Is Born, but she faces stiff competition: from Olivia Colman for The Favourite, Glenn Close for The Wife, Melissa McCarthy for Can You Ever Forgive Me? and Roma's Yalitza Aparicio, who moved us all to tears in her first-ever screen role.

Much to think about! Read the full list of 2019 Oscar nominations here.