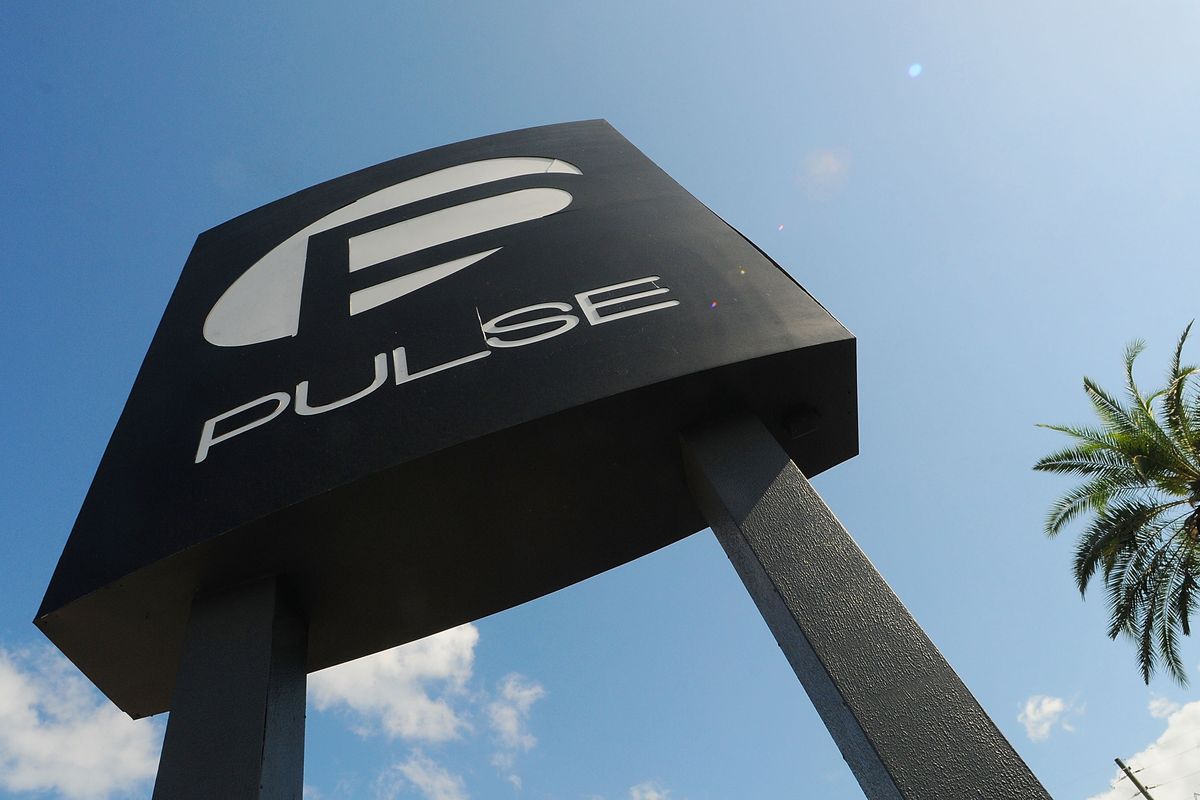 Earlier this summer, people around the world gathered together to commemorate the one year anniversary of the horrific massacre that occurred at queer Orlando nightclub Pulse last summer. With the election of a new president whose policies have already proven themselves to be incredibly homophobic, it seemed more important now than ever before to express solidarity for what was considered to be the deadliest mass shooting in history.

But of course, not all commemoration efforts have to be somber in tone. In fact, sometimes the best way to commemorate a legacy is by celebrating it. As is such, it's exciting to hear that Barbara Poma, the owner of Orlando's Pulse, is currently location scouting for a new Pulse. According to The Orlando Sentinel, plans to reopen the once very popular safe haven for QTPOC are firmly underway. According to a spokesperson, Poma is "looking for a location somewhere in central or urban Orlando."

The announcement comes a few weeks ahead of the city's first town hall meeting dedicated to discussing future plans for turning the original Pulse location into a permanent memorial, which would possibly include a museum. In the meantime, information is still scarce on the release status for the bound-to-be heartbreaking upcoming documentary about the tragic massacre, One Pulse.