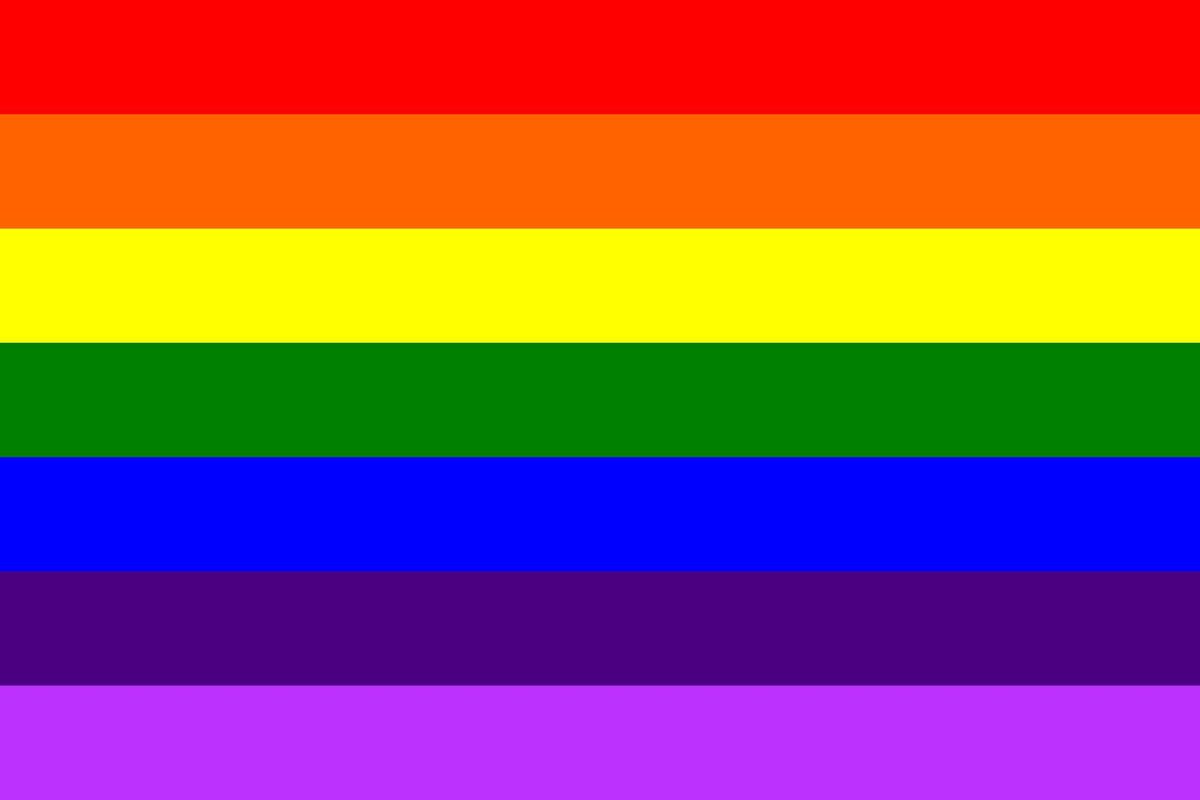 If you needed a little sliver of humanity triumphant this AM, look no further than Orlando, where the city's hospitals have promised to not bill the injured survivors of the Pulse nightclub shooting on June 12th.

With totaled charges hitting the $5 million mark, the hospitals will seek payment through insurance and other victim funds established by Orlando city officials.

Orlando Health, the non-profit health care conglomerate that runs Orlando Regional Hospital, stated that they have "not sent any hospital or medical bills directly to Pulse patients and we don't intend to pursue reimbursement of medical costs from them."

The shooting, which took place in the early hours of Sunday, June 12th, claimed the lives of 49 people--most of whom were LGBT Latinx folks; the shooter was killed during the police raid.