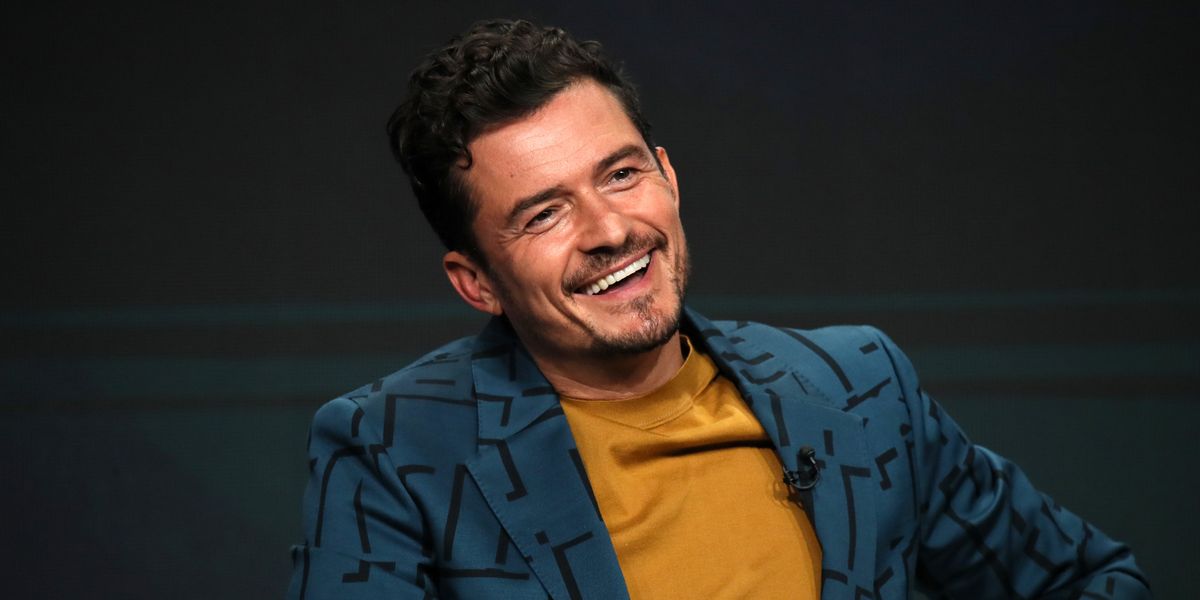 While well-intentioned, Orlando Bloom's tattoo tribute to his son, Flynn, definitely did not go as planned.

Earlier this week, the actor took to his Instagram to share a snap of his new ink, which was supposed to feature Flynn's name spelled out in Morse code alongside a string of numbers that listed the date and time of the 9-year-old's birth.

That said, it didn't take long for the internet to point out that, while an undoubtedly adorable gesture, the tattoo was missing a dot. Which meant that instead of "Flynn," Orlando got "Frynn" on his forearm.

Granted, adding another dot is a pretty easy fix, and one that Balazs Bercsenyi — Orlando's tattoo artist — said would be resolved soon. In the meantime though, you can see both of their posts about the tattoo, below.

new #tattoo can you guess who?

a beautiful reminder for @orlandobloom of his son 👨‍👦 and yes, a dot is missing, we know, it will be fixed :)