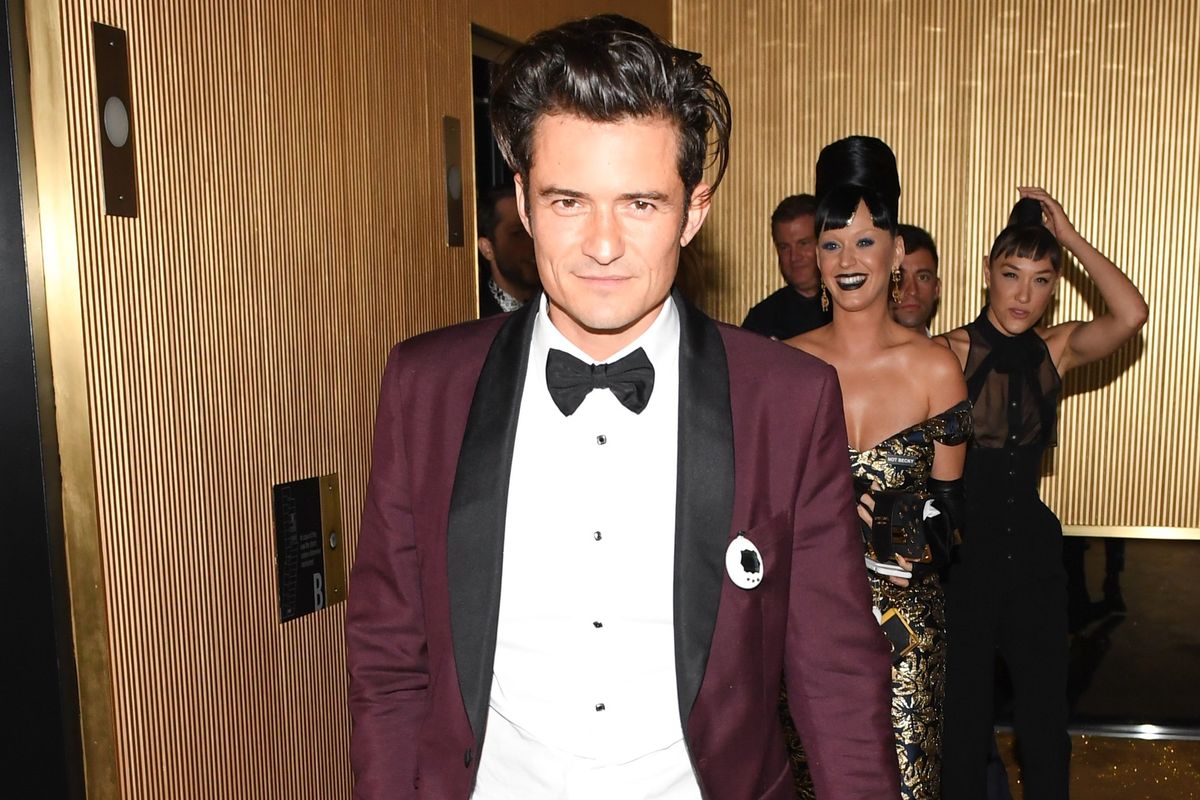 NSFW Update: Orlando Bloom Is The Naked Paddleboarder Of Your Dreams

[ UPDATE, 08/04/16: So that peen shadow was definitely NOT an optical illusion. Here are the uncensored pics currently sending Twitter into meltdown mode.

Honestly this is what the world needs right now. Thank you, Orlando. And bless Katy Perry for her work as a supporter of Hillary Clinton...and for just living her best damn life on that paddleboard. Click here, here and here for the full peep.]


Orlando Bloom, lover of life, was naked as fuck yesterday on his vacation in Italy with Katy Perry. Because if there's one thing Orlando will not stand for, it's an uneven tan.

The New York Daily News, who also leaked Justin Bieber's nudes (and got into trouble for it), appear to have learned their lesson this time around and placed a black box over Bloom's Italian sausage roll.


This has only made the Internet more curious.


Some surmise that he is packing some serious heat, based on what is a suspiciously dickish shadow on his thigh.


And while we might never know if that is his true dickcast, what is for certain is that being famous fucking sucks.