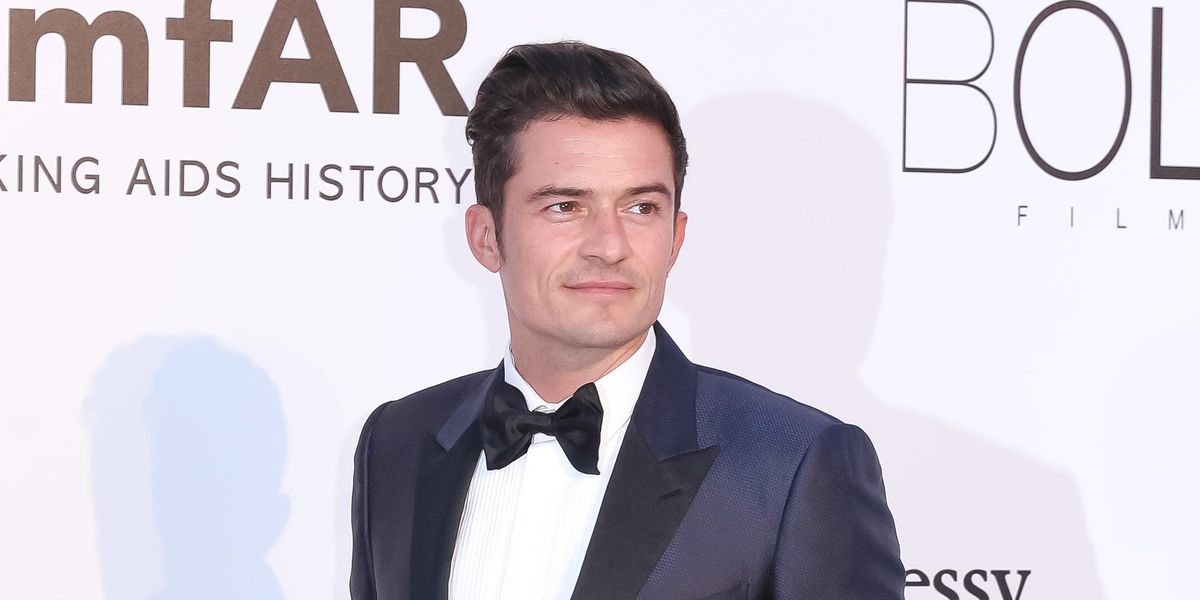 Orlando Bloom Answers All Your Questions About His Dick Pics

It was just last August that Orlando Bloom gently paddleboarded into the cultural conversation, hanging out naked AF in Italy with then-girlfriend Katy Perry, and caused an Internet meltdown. Paparazzi shots were circulated. Shadows were analyzed. Whimsical eggplant emojis were applied. It was a simpler time.

But, how did our favorite Middle Earth elf feel about his summer schlong shots? Well, Elle UK is here to answer your burning questions about Orlando Bloom's genitalia, opening their new interview with Bloom strong with the undeniably attention-grabbing lede: "ARE WE GOING TO TALK ABOUT MY PENIS?"

Why, yes, Orlando. I guess we are.

They got right down to the nitty-gritty--was Bloom surprised by the reaction (i.e. massive internet fascination--it was one of our most-read stories of 2016) to his nudie paddleboarding: "Yes, it was extremely surprising. I wouldn't have put myself in that position if I'd thought it would happen."

Okay, fair enough. But why did the incredibly recognizable star of two hugely popular movie franchises think he could have a jaunt through the Sardinian sea unnoticed?

"I've been photographed a million times in a million ways. I have a good radar," Bloom says. "We'd been completely alone for five days. Nothing around us. There was no way anyone could get anything. So I had a moment of feeling free."

Seems like an internationally famous actor should know better than to assume no one is watching. As any moderately famous woman with a phone can tell you, there's always someone out there, waiting to be gross and violate your moments of seeming-privacy. But what does Orlando Bloom think about the complicated questions about double-standards in the reactions to privacy violations of male stars vs. women?

He also talks about Miranda Kerr, Katy Perry, and how millennials are too obsessed with their phones, if you really need more information.