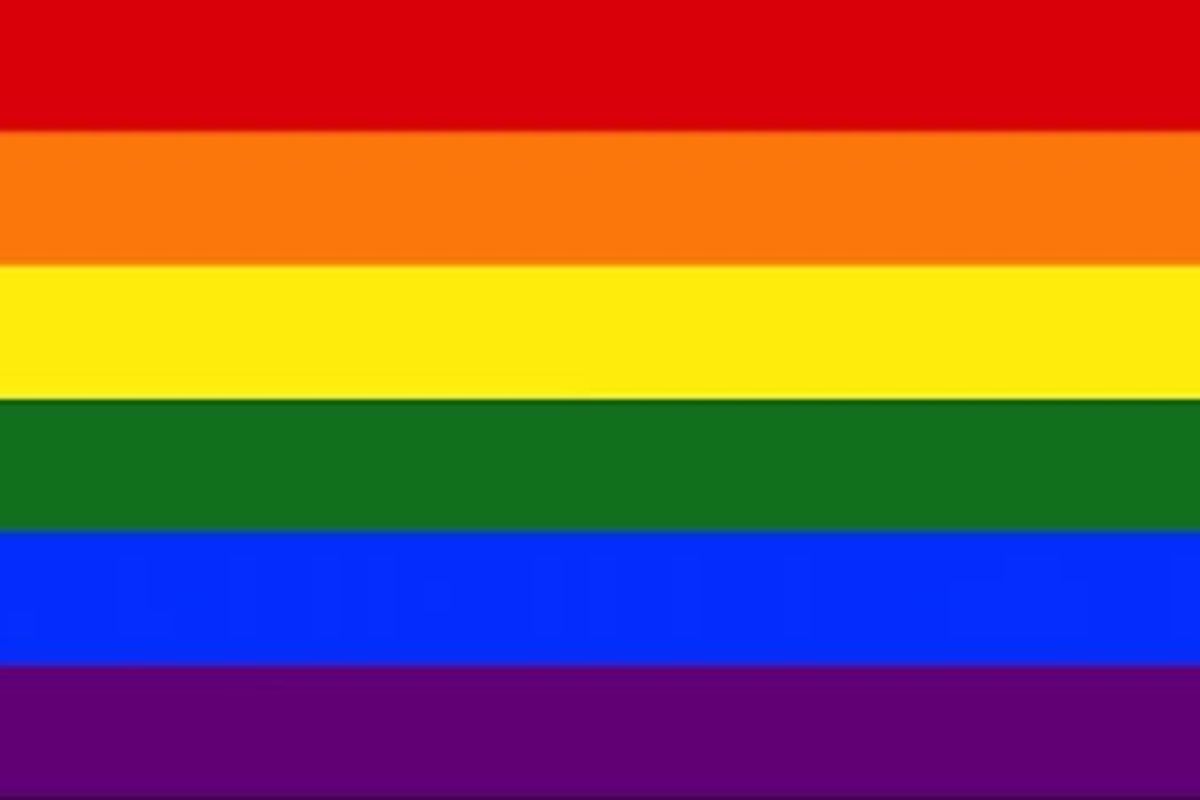 Contrary To Rumors, Orlando Blood Bank HAS NOT Lifted Ban On Donations From Gay Men

Update: Despite initial reports, One Blood has announced that FDA regulations still stand – men who have had sex with other men in the past year cannot donate blood.

All FDA guidelines remain in effect for blood donation. There are false reports circulating that FDA rules were being lifted. Not true.
— OneBlood (@OneBlood)1465750094.0

In the catastrophic wake of the deadliest mass shooting in American history, Orlando blood bank, One Blood has temporarily lifted its ban on donations from sexually-active gay men.

Last December, the FDA altered its universal ban that prohibited gay and bisexual men from donating blood, which was originally instated in 1983 at the height of the AIDS epidemic. The new FDA policy allows gay men to donate blood – if they have been abstinent for a year. Although the new regulations are fairly consistent with international standards, many have found them to be discriminatory, putting undue focus on sexual orientation instead of assessing the risky behaviors of the individual. Since One Blood is a private institution, it is not required to follow FDA policy, and is currently welcoming all donors.

Due to the overwhelming donor turnout, One Blood has recently announced that they are at capacity and would like donors to return over the following days. In the mean time, you can still help them out with some juice and cookies for the legions of donors.