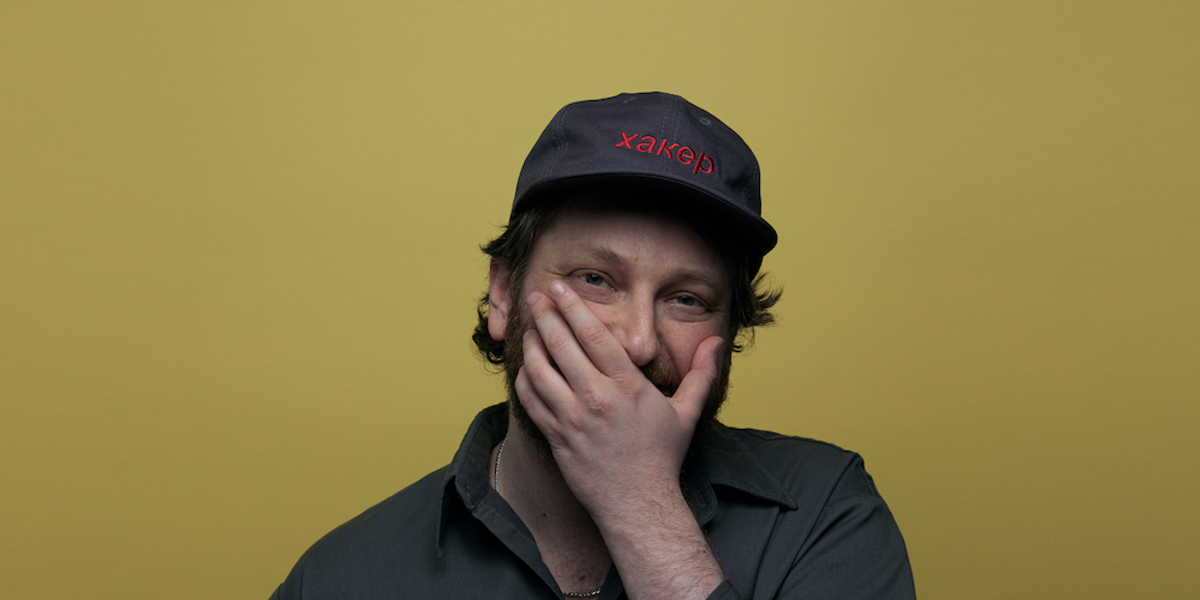 Ahead of the release of his new EP this Friday, Oneohtrix Point Never shared two new music videos for tracks off his most recent album Age Of.

Originally written as a demo for Usher, "The Station" is a cascade of guitars on top of elegiac lyrics meditating on post-apocalyptic wastelands. The accompanying visual for the track is just as bleak and elegant with drawn figures anguishing in pain as they are absorbed into amorphous walls or rended apart by chains — all of it coated in a metallic sheen.

The other music video, "We'll Take It," goes in a visually different direction while still managing to exist in the same post-apocalyptic landscape of the album. Cartoonish CGI models that resemble some early Pixar animation, warp and glitch as Clockwork Orange-esque barrage of images wallpaper the deteriorating shapes. A car salesman is crucified on a sedan and an audience of skeletons gathers around to worship a floating ball of guts and sinews that amass like the end of Akira. An amalgamation of many different dystopian fiction references, "We'll Take It" feels vaguely satirical but definitely unsettling.