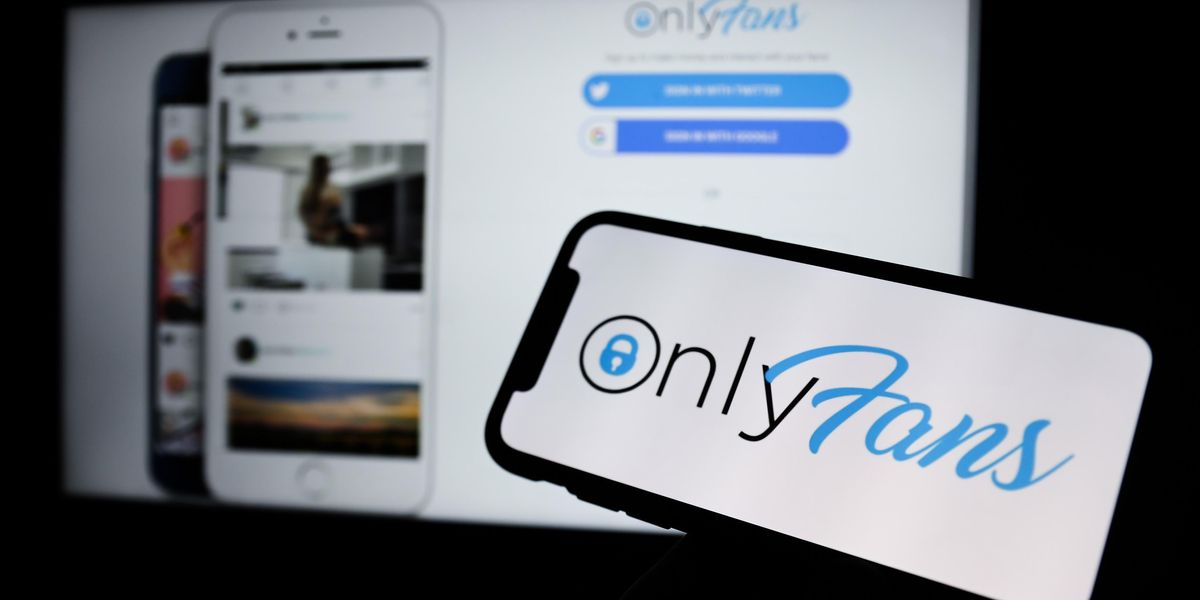 OnlyFans confirmed Thursday that they would be banning all sexually-explicit content on the platform, beginning on October 1, 2021. The announcement was met with a lot of backlash from content creators, users and others as the new ban displaces sex workers that made the company billions with their sexually explicit content.

Related | Tyga Is Launching A Platform To Compete With OnlyFans

On Friday, OnlyFans e-mailed all of its creators and went into detail about the new ban. They wrote that while the new "Acceptable Use Policy" would be prohibiting sexually-explicit content, "Content containing nudity will continue to be allowed as long as it is consistent with the policy." They've also set a December 1, 2021 deadline to remove existing content that doesn't comply with their new standards.

OnlyFans has defined "sexually-explicit content" as anything that "shows, promotes, advertises or refers to":

The company explains in the e-mail that while creators have made over $5 billion since they first launched in 2016, banks and other financial institutions object to the content that the platform is hosting. This makes payouts more difficult to process. They said that the ban is "the only way to help ensure the long-term sustainability of OnlyFans."

OnlyFans also addressed sex workers directly in a tweet, saying once more that the policy change was "necessary to secure banking and payment services to support you." They added, "We are working around the clock to come up with solutions. #SexWorkIsWork."

Dear Sex Workers, The OnlyFans community would not be what it is today without you. The policy change was necessa… https://t.co/vGyhmfsDhb
— OnlyFans (@OnlyFans)1629563116.0

Related | This Clothing Line Takes The Stigma Out Of Sex Work

But this new statement only brought on more criticism from the community, with claims that OnlyFans never promoted or provided enough support for the sex workers that brought the traffic to the platform in the first place. "So instead of dropping Visa/MC you chose to drop us, the people who built your platform," user Mira_XO tweeted. "You kicked us to the curb instead of standing up for us against the payment services."

So instead of dropping Visa/MC you chose to drop us, the people who built your platform. You NEVER promoted us, only random fitness instructors and celebrities. WE brought the traffic. And you kicked us to the curb instead of standing up for us against the payment services.

Many creators have already moved over to other platforms such as JustForFans and 4MyFans. However, multiple people have pointed out flaws and problematic issues tied to JustForFans. The platform crashed after a surge following OnlyFans' announcement. It has also been criticized for taking 30% of creators' profits, and sexual assault allegations against its founder have been resurfaced.

Rapper Tyga also announced that he plans on competing with OnlyFans with his new platform called MyyStar. He says that he wants to give creators a chance to earn more profit with their content.