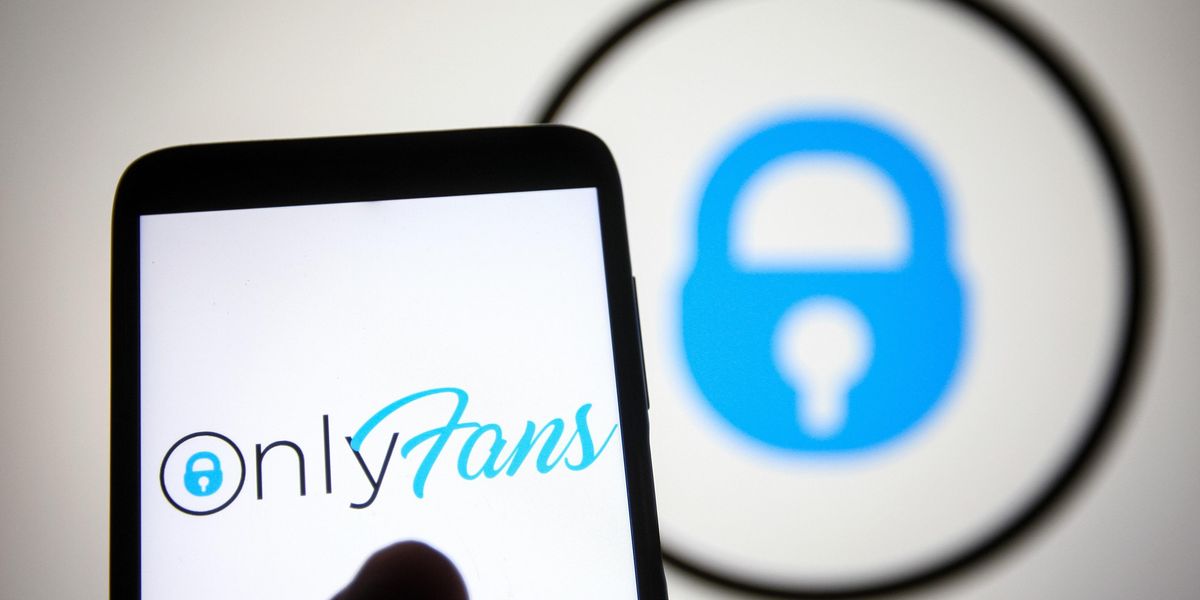 After announcing a sweeping policy update that would have banned pretty much all sexually explicit content hosted on the platform, OnlyFans has announced that they've rethought their decision and won't be going down the Tumblr route.

In a statement announcing the company's about-face, OnlyFans said they "have secured assurances necessary to support our diverse creator community and have suspended the planned October 1 policy change." The company went on to thank its users "for making your voices heard," and went on to assert that "OnlyFans stands for inclusion and we will continue to provide a home for all creators."

Thank you to everyone for making your voices heard. We have secured assurances necessary to support our diverse cr… https://t.co/B0cm6Fz4AM
— OnlyFans (@OnlyFans)1629892579.0

OnlyFans had previously justified the abrupt policy change, stating that they "had no choice" given the banks and other financial institutions stance on explicit content. Despite saying that creators on the platform had already generated $5 billion since OnlyFans first launched, the company laimed it was "the only way to help ensure the long-term sustainability of OnlyFans."

The ban, expectedly, didn't go over well with the public and understandably garnered a significant amount of backlash from the sex workers that had built the platform and now were being unceremoniously forced out. OnlyFans tried to do some damage control by tweeting out "#SexWorkIsWork" and that they were working around the clock to come up with alternative solutions.

Luckily, it appears that solution was just to not go through with it after all. Wise decision OnlyFans.