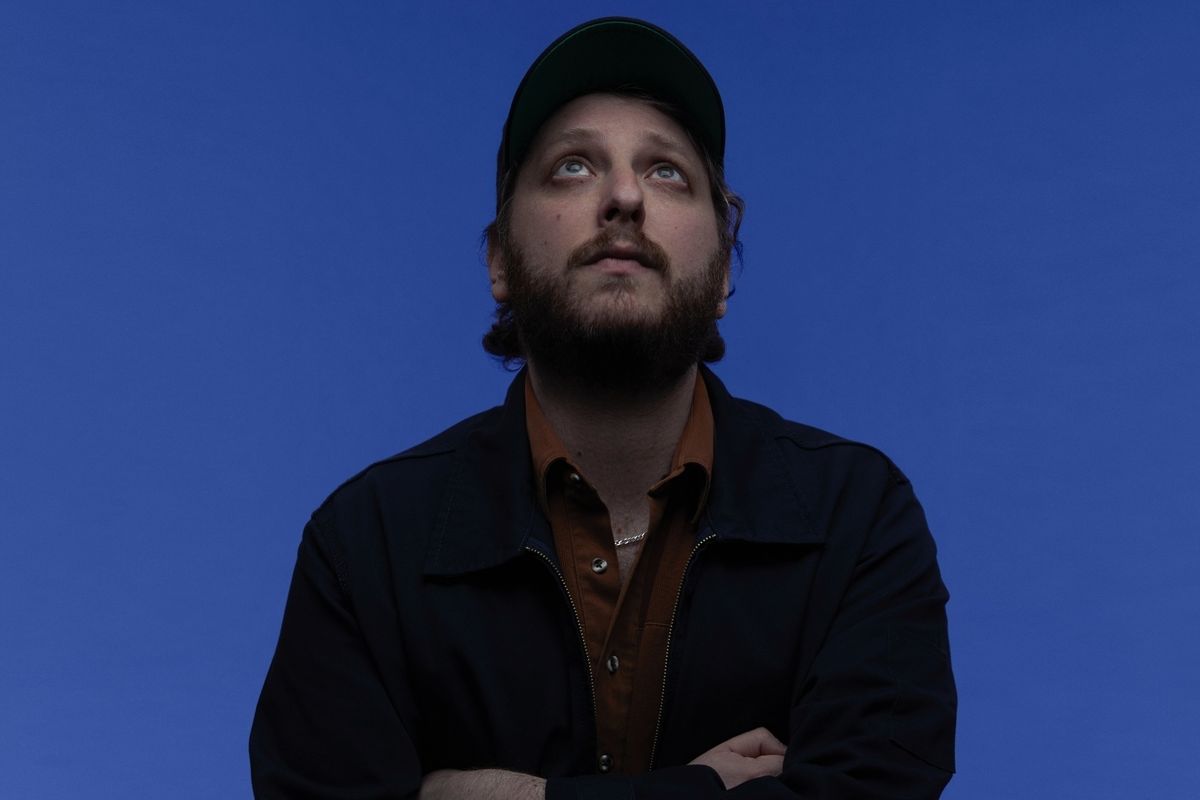 Experimental electronic artist, Oneohtrix Point Never a.k.a. Daniel Lopatin, is fresh off the release of his eighth studio album, Age Of, and a critically acclaimed run of live shows in New York and London but shows no signs of taking a break anytime soon. He took to Twitter today to share a previously unheard demo of "The Station," one of the standout tracks on the recent album, that was previously intended for Usher.

In his statement, Lopatin says that he met Usher backstage while on tour with singer ANOHNI and originally composed the track, which was then titled "dejavu," for him saying in a recent interview he was inspired by "just how incredible Usher's voice [is]." Lopatin is also no stranger to producing for pop artists having recently worked with FKA Twigs and David Byrne.

Things apparently didn't work out so Lopatin decided to give away the alternate version to his fans as a free download. The track shares the same undulating guitar riff as the album version but juxtaposes it against a softer plucked melody that floats just above the dark static-y ambiance. Disappointingly the track is devoid of any Usher vocals, leaving us wistful for what might have been.

But if you're longing for more Lopatin also announced today two new follow up EP to Age Of featuring the songs "The Station" and "We'll Take It" along with a few previously unheard tracks already available for pre-order.