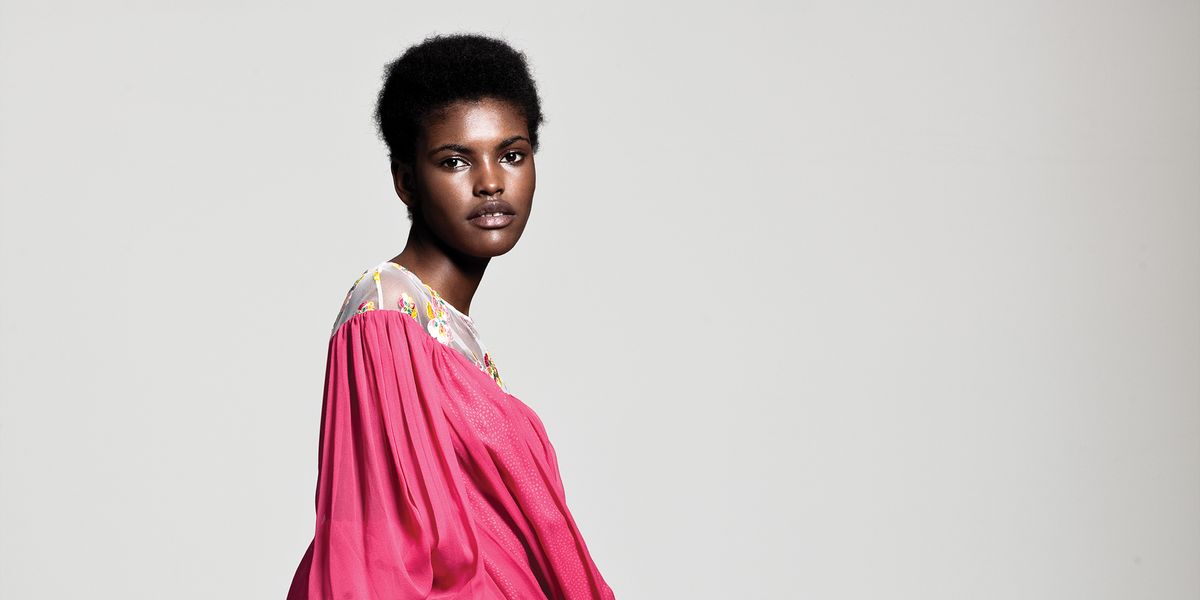 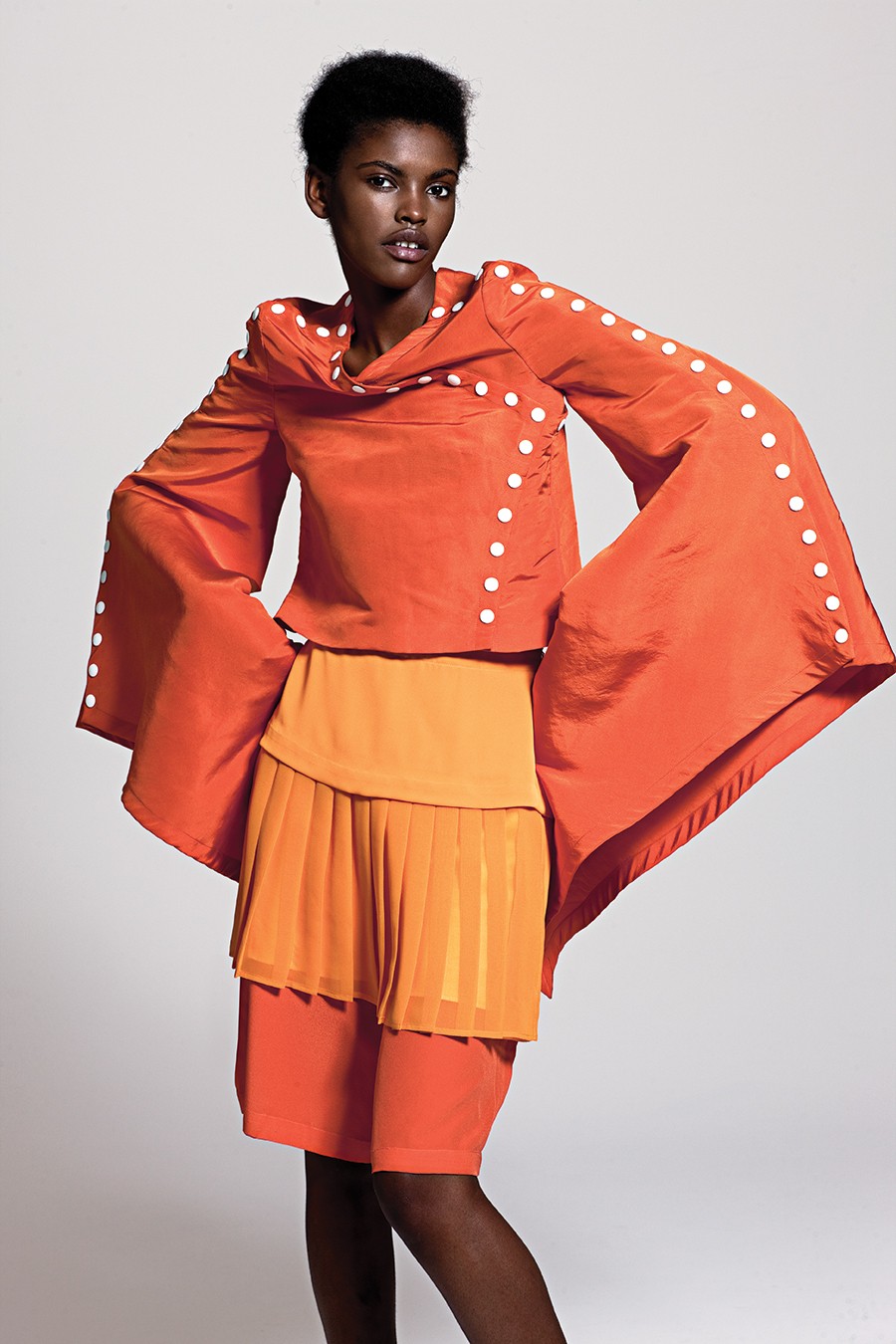 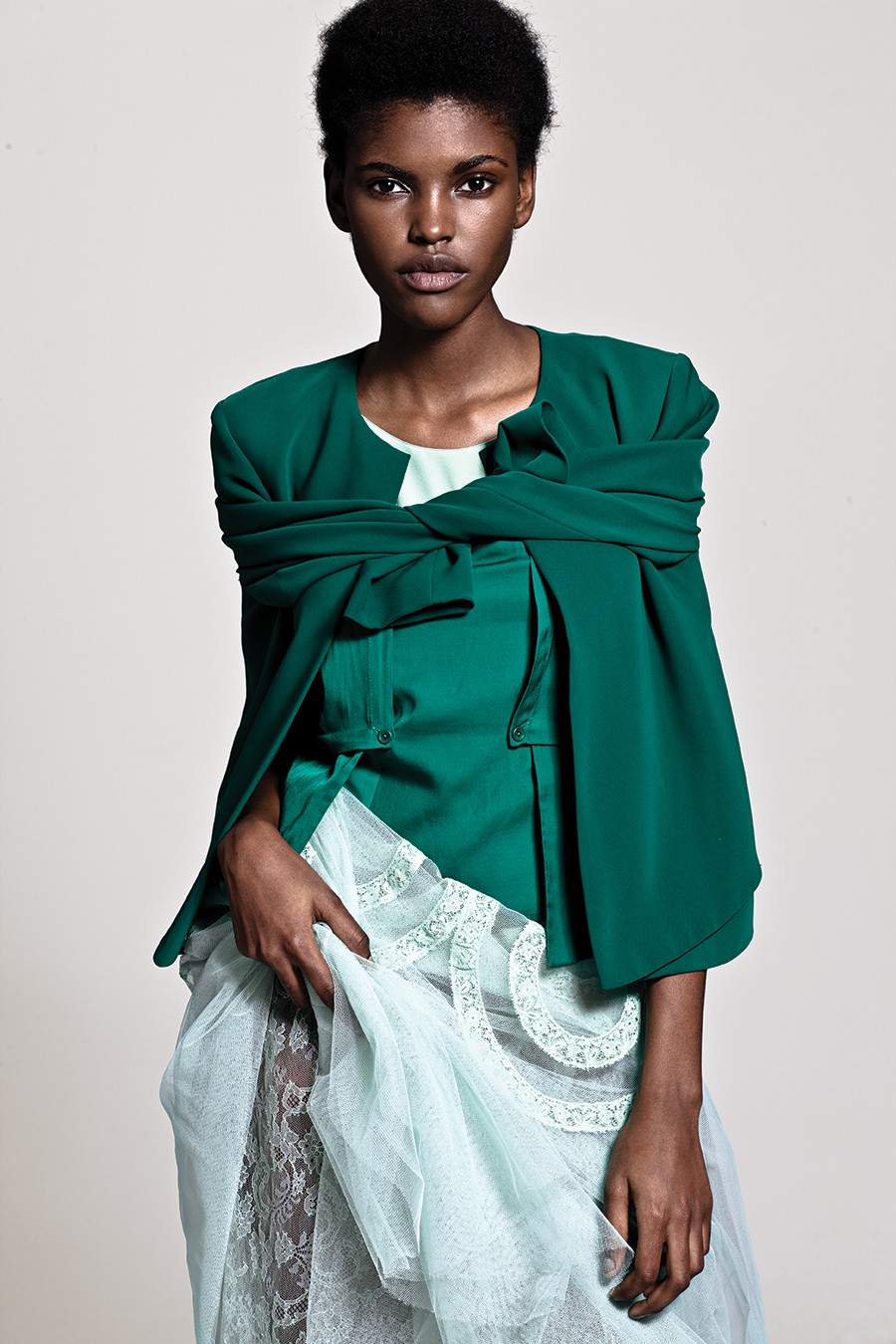 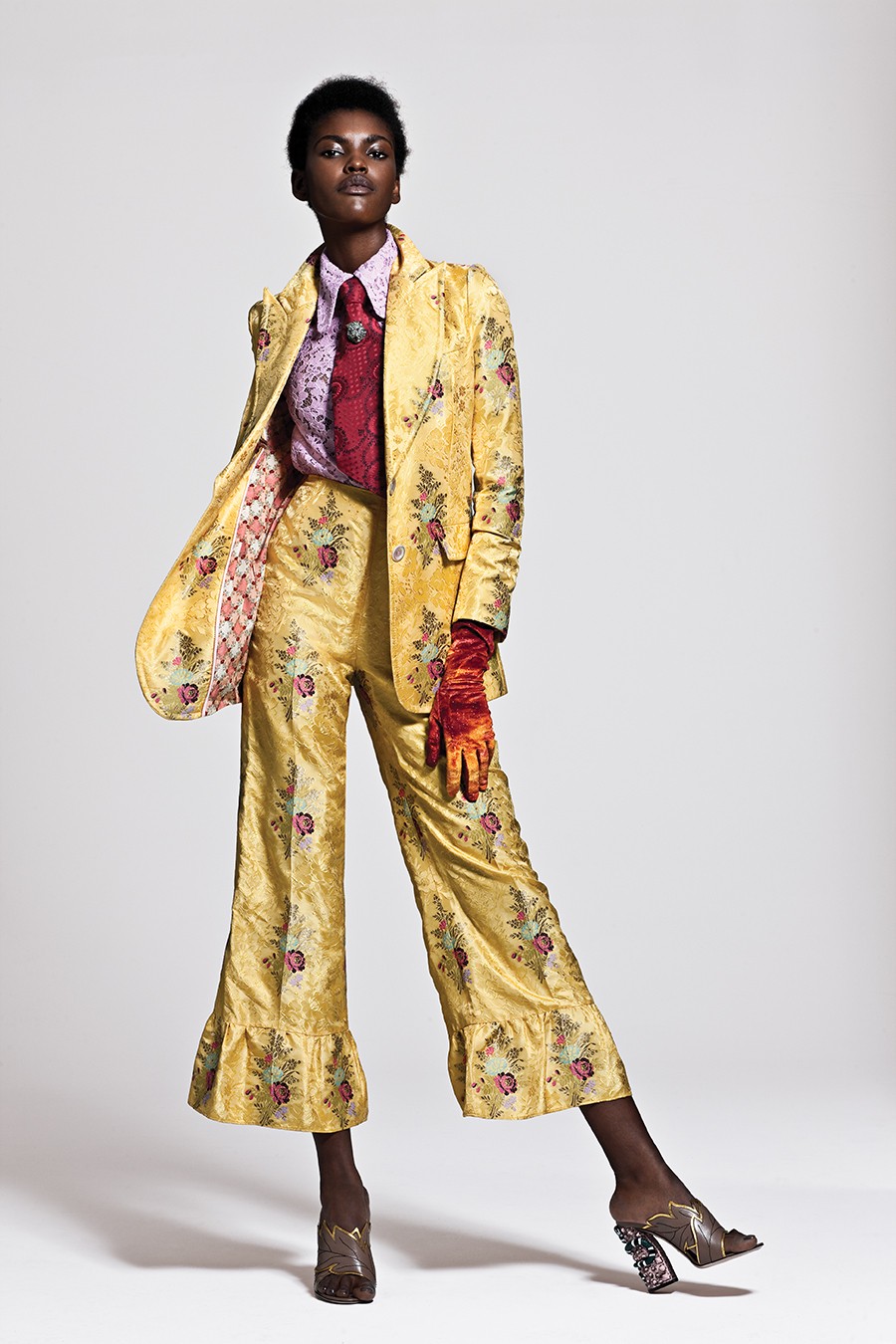 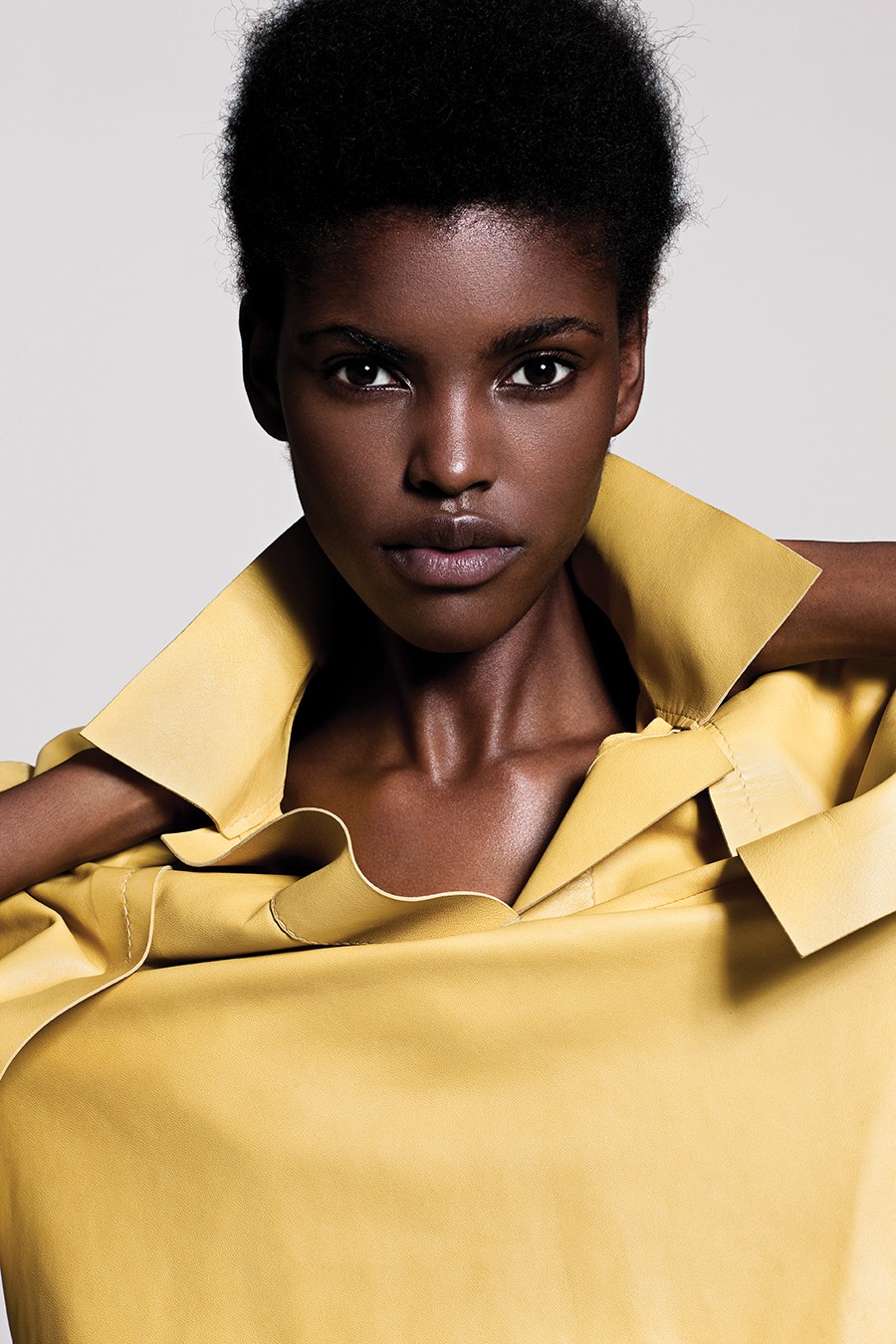 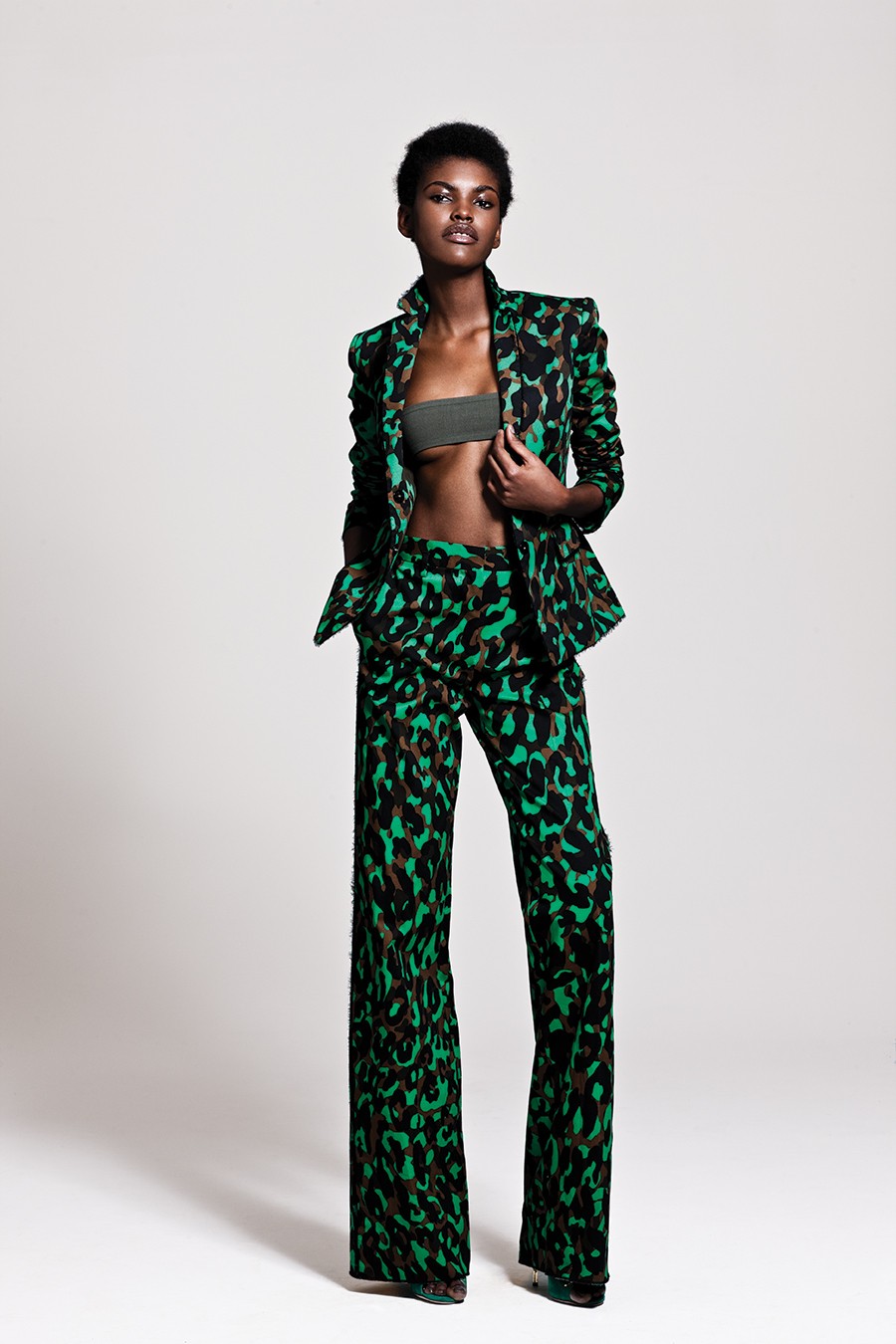 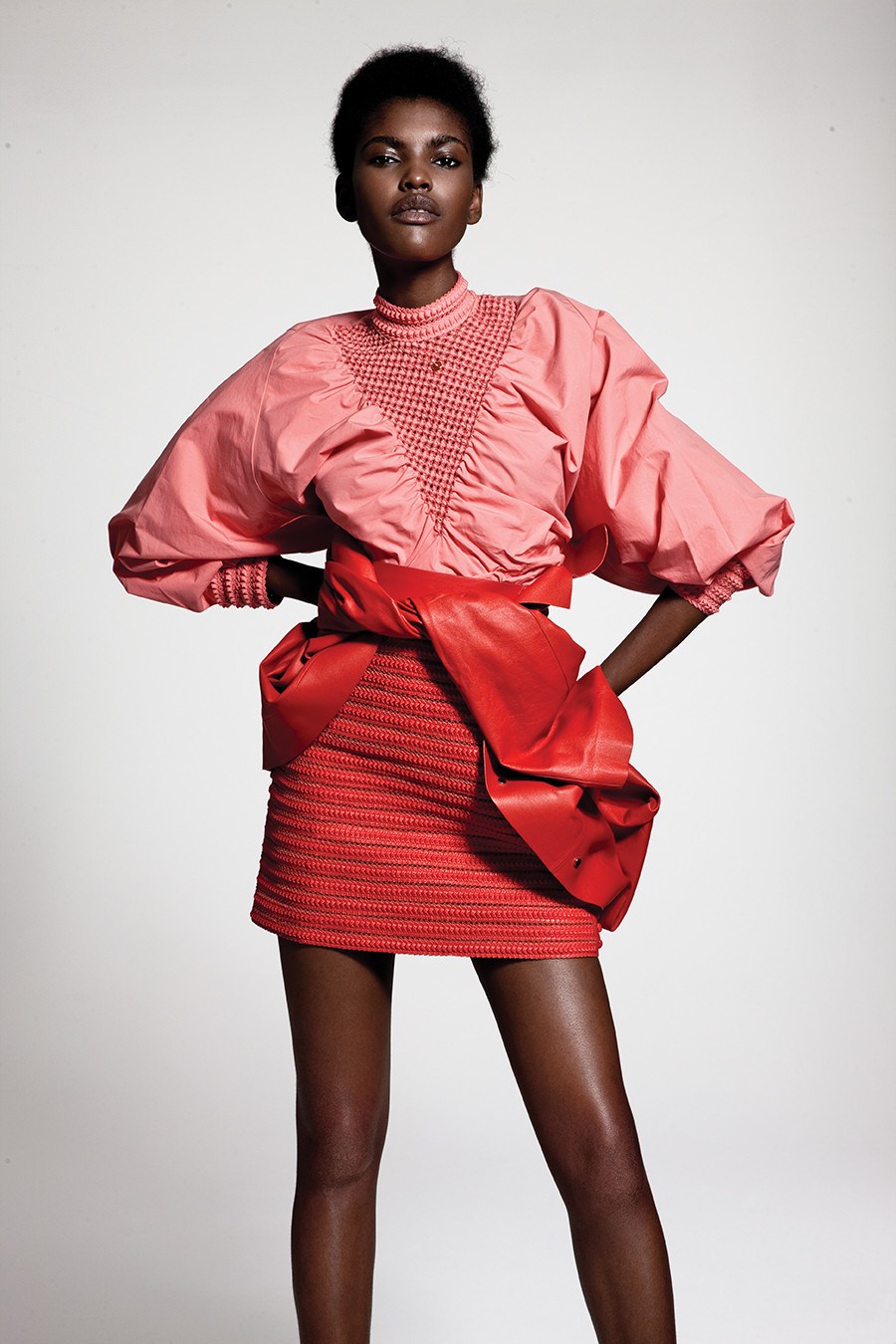 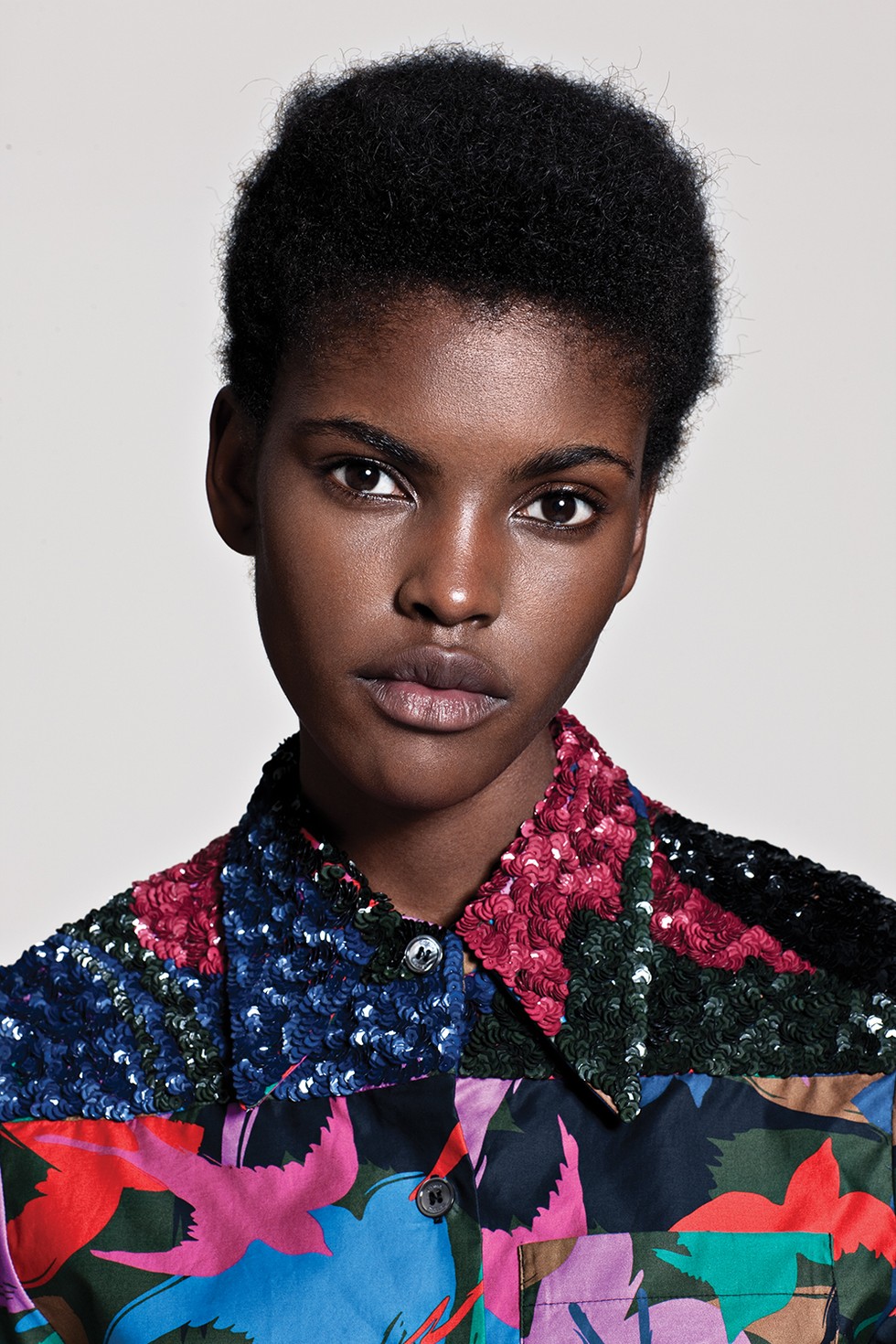 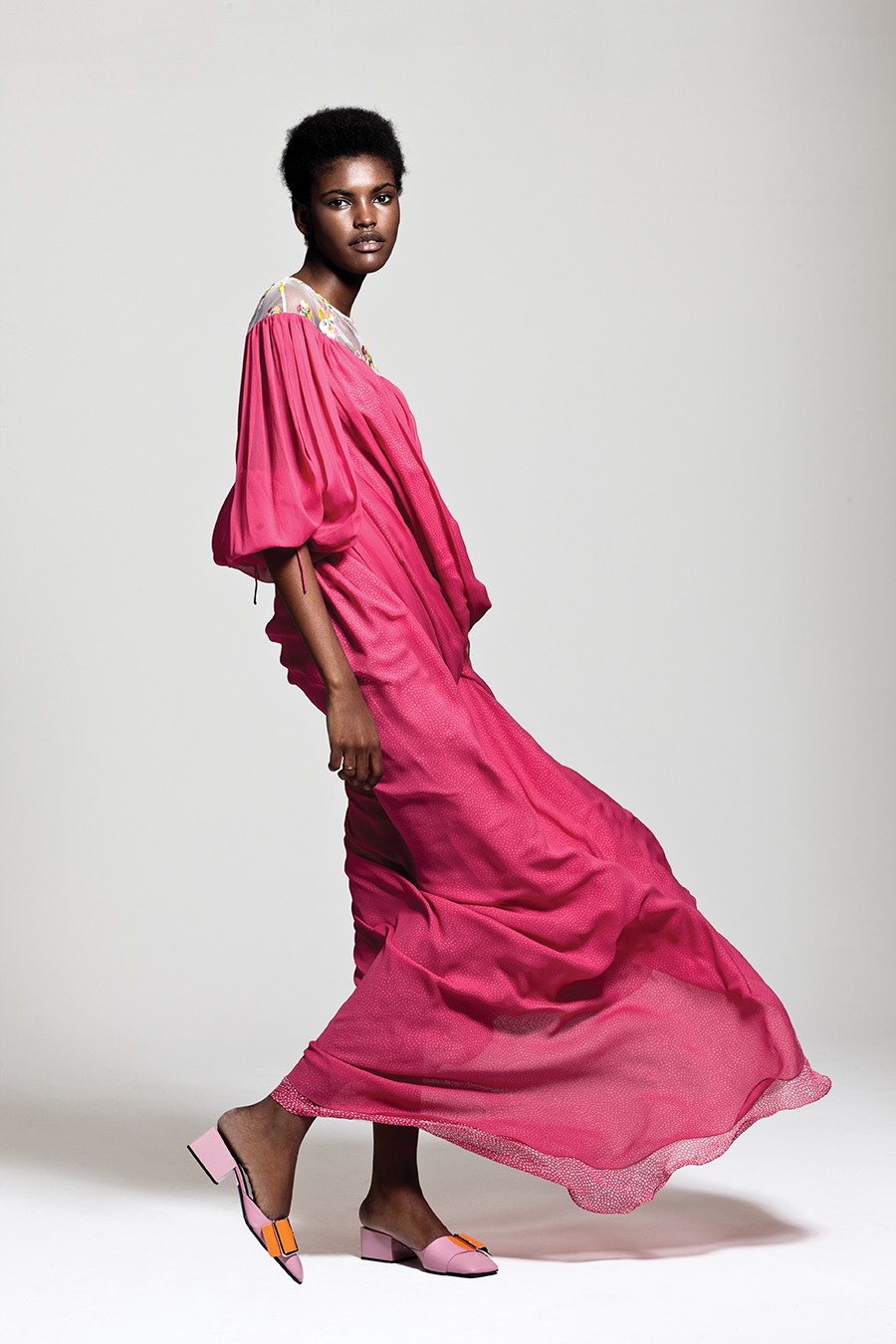 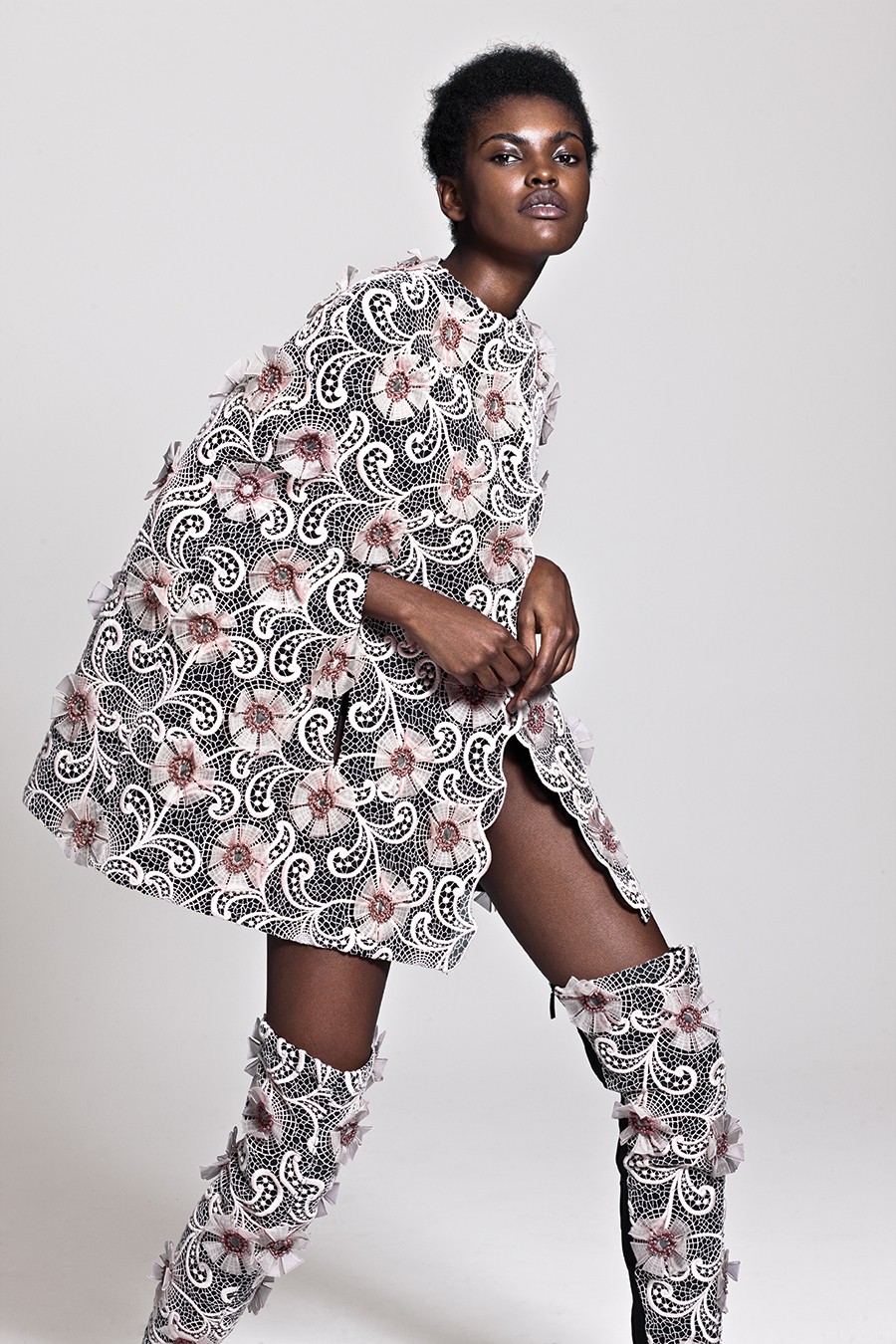 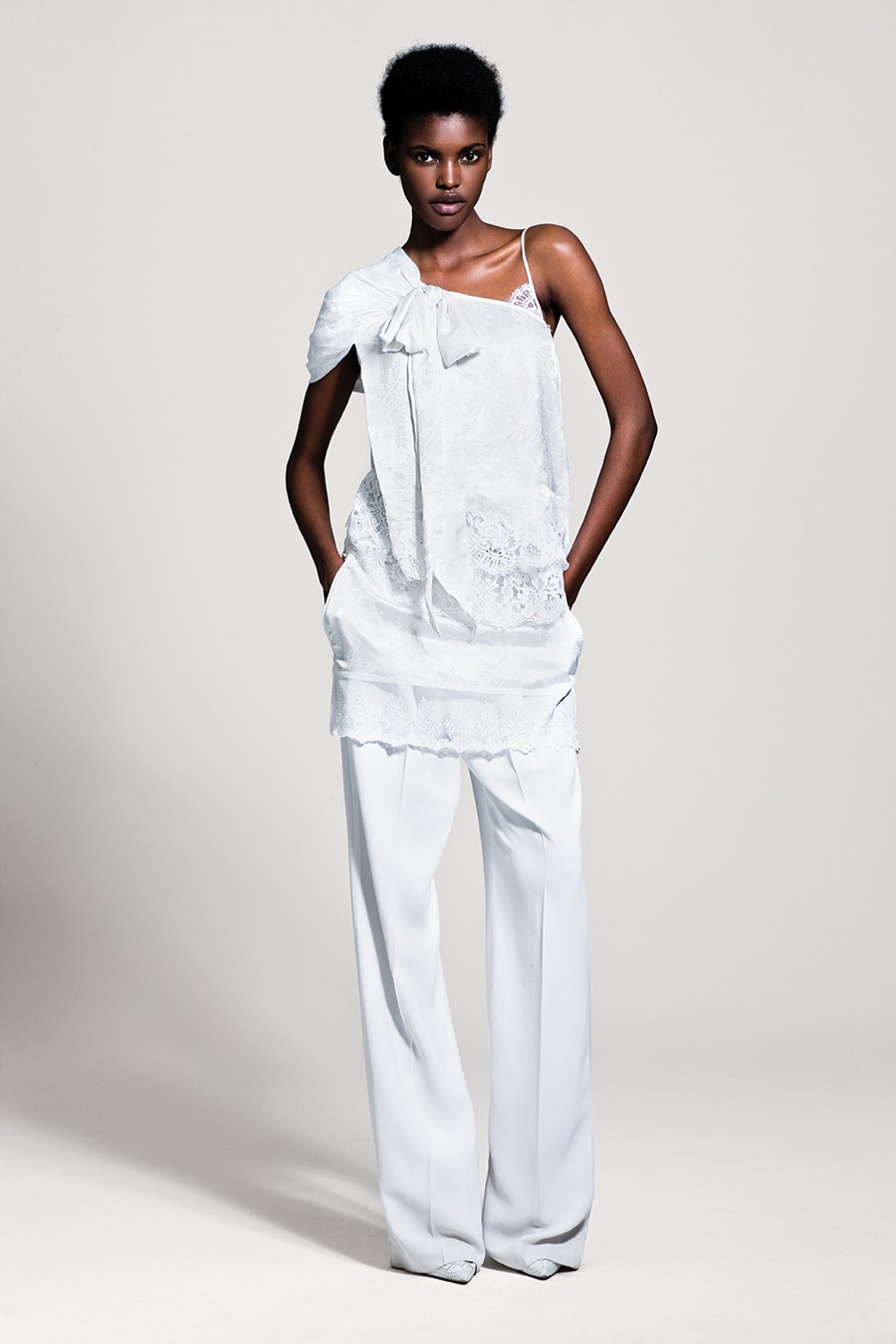 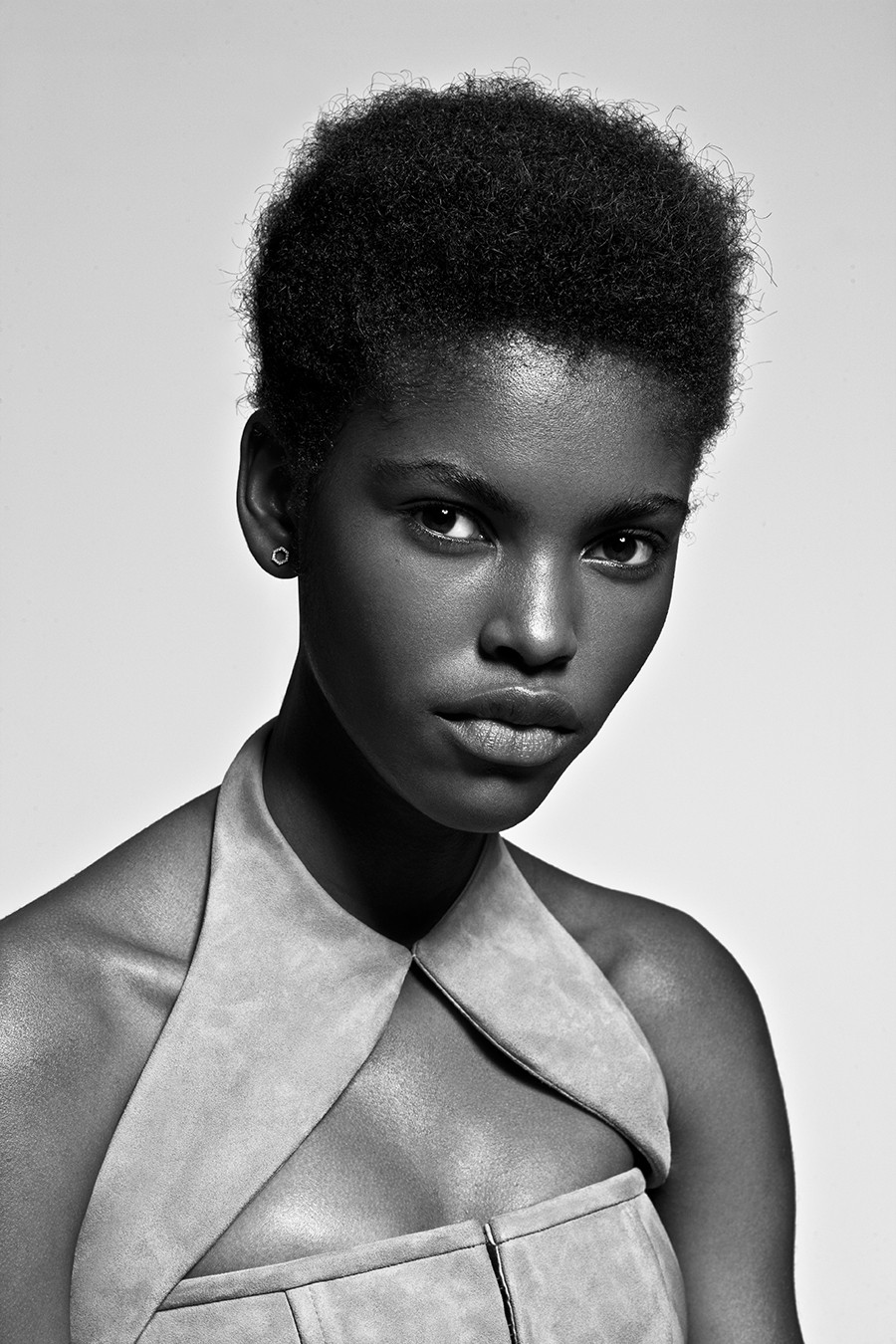 In 2013 I was invited to Luanda, Angola, to be a judge in the Elite Model Look contest. The African capital has never been a popular stop for the model scouts who scour the globe looking for the new faces that eventually end up in the world's fashion magazines, but I was happily surprised to meet a world-class crop of would-be mannequins. One of the standouts was a 14-year-old from outside the city named Amilna Estevão. She ended up winning the trophy and a modeling contract. Flash forward to 2016 and she's a veteran of the most high-profile runway shows, like Givenchy and Lanvin, and has worked with photographers like Craig McDean and Daniel Jackson. She's now 17, living in NYC and listed on models.com's Hot List. Below, she tells us about making it as a model and what she finds when she returns home.

When did you first think about becoming a model?

Were there models that you were a fan of as a child?

Yes! I really liked Candice Swanepoel and Naomi Campbell because they are such incredible women.

Were you nervous at the Elite Model Look competition? What was that experience like?

I was really nervous, because it was my first time facing a lot of people whose eyes were on me and supporting what I was doing onstage. It was an amazing experience and I met new people while learning a lot of new things about who I am.

Which job that you've had was the first time you felt like you had really made it as a model?

It was when I saw the cover that I did for the New York Times' T Magazine last year, by Craig McDean.

Do people recognize you on the street when you go home to Angola?

Yes, they always recognize me, but I feel shy because I feel almost too much love from them, even though I'm just starting and still young!

Which fashion week is most fun?

The most fun is the whole spring/summer fashion season. I feel like you can enjoy everything more because of the better weather, and I love all of the cities then because I'm doing what I love to do in beautiful places.