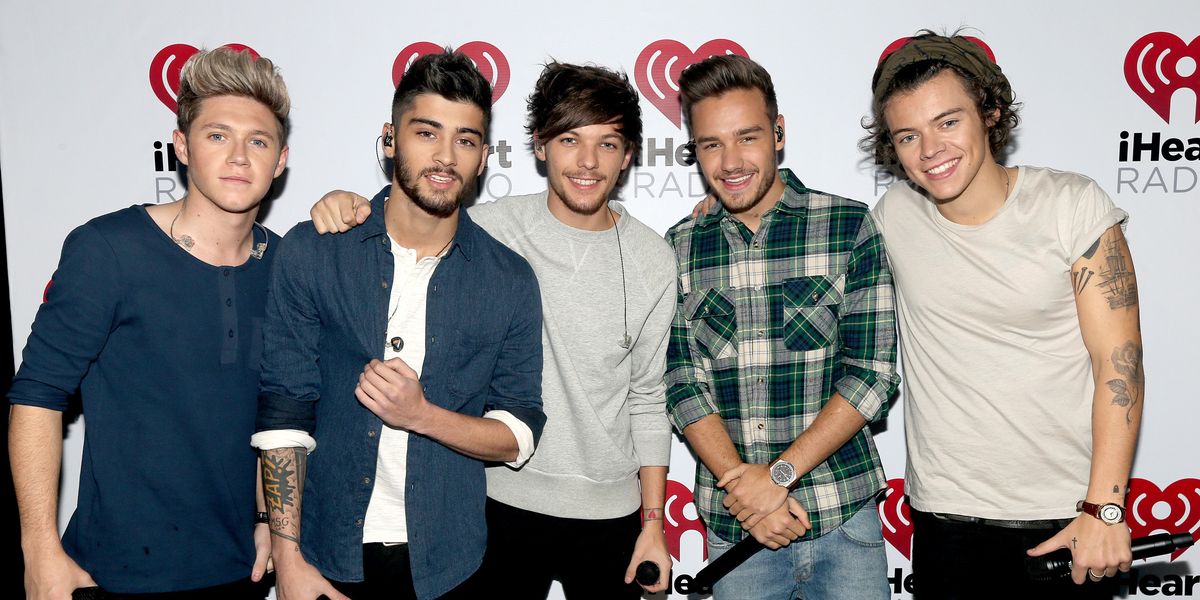 One Direction Reportedly Working on a Secret Reunion Project

One Direction is reportedly back, and right in time for their 10th anniversary.

It's no secret that things have been tense ever since Zayn Malik's 2015 departure from the band, but according to Page Six, the boys are now apparently planning on reuniting for anything from a TV special to a new single.

And though a tour is apparently out of the question, as Liam Payne told The Sun last week, they've apparently been "speaking together a lot over the last few weeks" and trying to make "a number of different things" happen in honor of their big anniversary.

Needless to say, all this buzz hasn't escaped the attention of One Directioners, who've already started a #OneDirectionReunion hashtag filled with speculation over the fact that Payne, Harry Styles, Louis Tomlinson, and Niall Horan have all re-followed Malik's Twitter — even if he hasn't gotten around to following them back.

clues that there will be a one direction reunion 👀; a thread pic.twitter.com/TOkL5cFXwe

"All The Signs That One Direction's Biggest Reunion is Happening" (all happened on 2020). #OneDirectionSave2020#OneDirectionReunion pic.twitter.com/WnThtEHK96

"There's still a long way to go and a lot of hurdles. Obviously, at the moment anything they do would have to be done virtually," as one source told the publication, "But there's a lot of goodwill between them now and they want to make something happen."

But why now? Well, in addition to the boys reportedly wanting to "thank the fans for their ten years of loyalty," another source said that, "I think what's happening in the world right now has put a lot of their differences into perspective."