On Not Voting -- Never Again 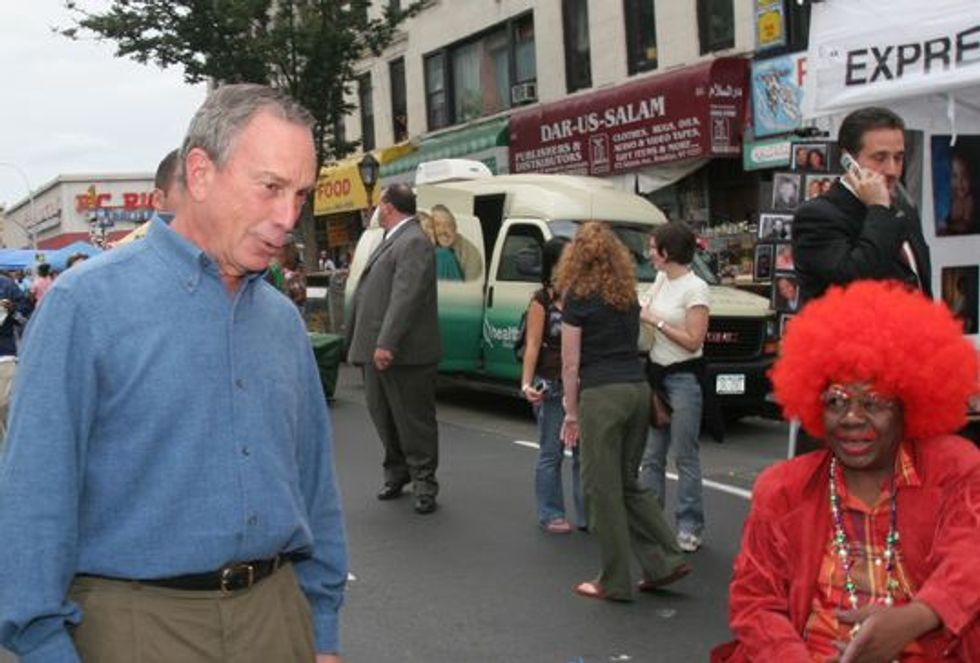 Ok, I admit it. I didn't vote. I'm a good citizen and I'm usually there to do my civic duty, but somehow I couldn't get motivated yesterday. I'm not a big Bloomberg fan yet I felt that Ferrer was definitely a step back in time where I didn't want to go. Even good liberals wavered with Ferrer, thinking that since he has no chance anyway lets vote for Bloomberg just to make sure Ferrer is so soundly defeated that he'll never run again. The thought here is that maybe the Democratic Party would be shaken out of its doldrums. On the other hand, maybe voting for Ferrer would help Democrats save face so that they're not totally humiliated. Everyone knew that Bloomberg would win and most of the local races usually go to the Democrats anyway, which is pretty much how it played out. So why vote?

There is a reason, one that I'll have to bear in mind when the next runaway, no choice election comes along. Researchers have found that besides socio-economic factors, the  main reason people vote is out of habit.  If you don't use it, you lose it. And we wouldn't want that to happen, would we? The government is strong enough as it is without giving away more of our rights. Never again!