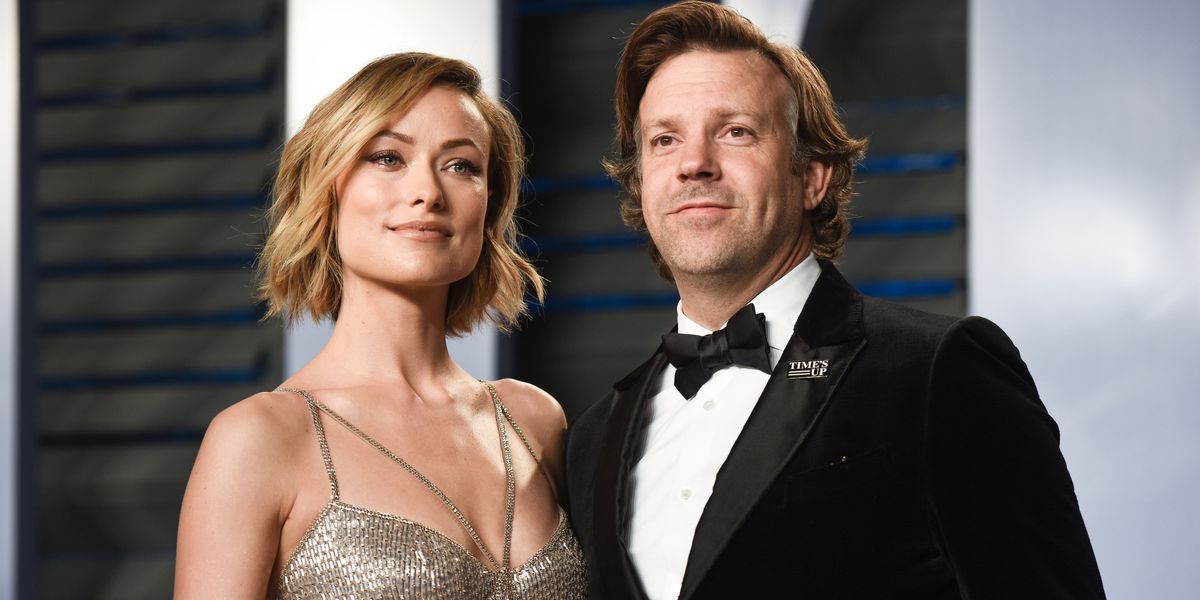 After seven years of being engaged, Booksmart and Don't Worry Darling director Olivia Wilde and comedian Jason Sudeikis have reportedly called it quits.

People says that the split actually happened earlier this year. A source told the magazine that the two have been focusing on their kids. "It's been amicable and they've transitioned into a great co-parenting routine," the unnamed source close to the couple said. "The children are the priority and the heart of the family's relationship."

The couple has two kids together: six-year-old son Otis and four-year-old Daisy.

Wilde and Sudeikis began dating in November 2011, after first meeting at a Saturday Night Live afterparty. They were engaged by January 2013, just after the holidays.

Last year, Sudeikis also starred in Wilde's directorial debut Booksmart. She told People, "He's one of the best improvisers in the world so I knew I could cast him," she said. "He's like spinning a top and just letting it roll. It's really amazing to see him do his thing."