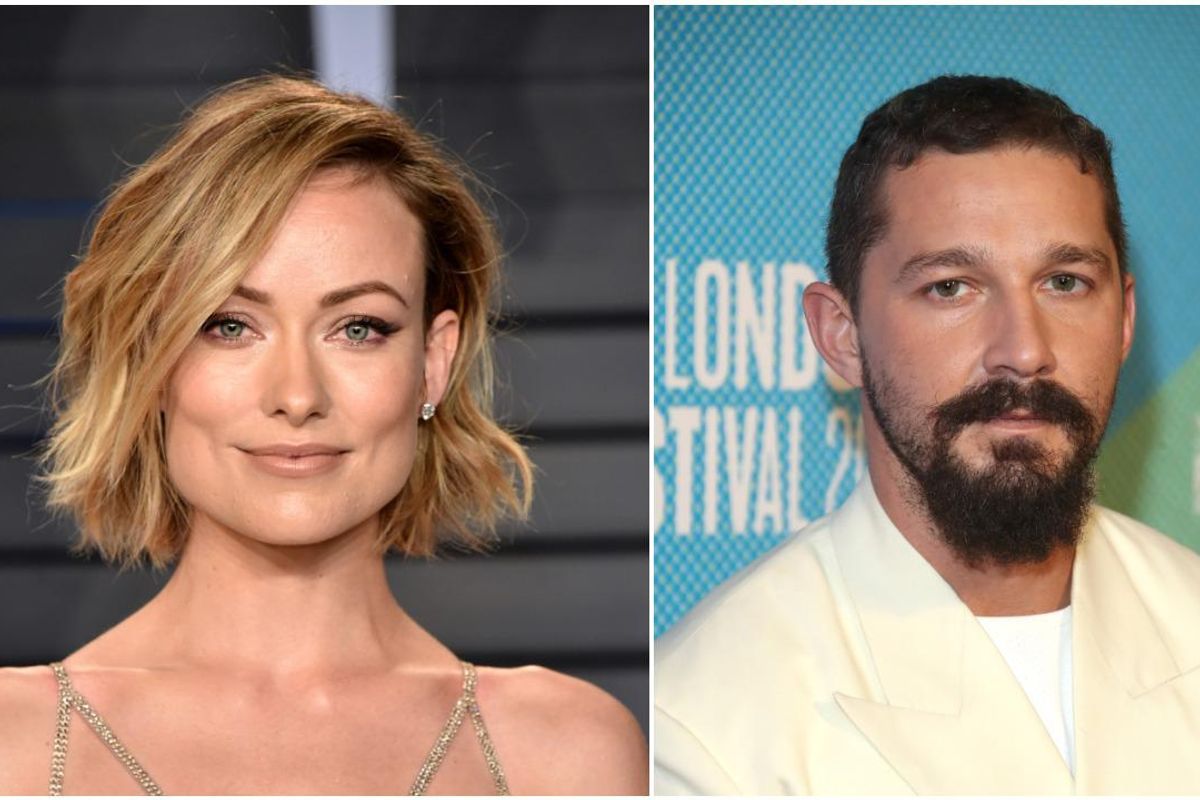 Olivia Wilde fired Shia LaBeouf from her film, Don't Worry Darling, for "poor behavior," according to a new report.

Back in September, the actor was replaced by Harry Styles as the film's male lead due to a supposed "scheduling conflict." However, a source now tells Variety that LaBeouf was actually fired for his alleged on-set behavior, which Wilde and other production members found "off-putting."

"He is not an easy guy to work with," the insider said, before explaining that Wilde "is known to build collaborative sets with a zero asshole policy."

This latest revelation comes on the heels of FKA twigs's lawsuit accusing LaBeouf of sexual battery, abuse, and infliction of emotional distress. In the filing, twigs described several disturbing incidents that allegedly occurred while they were dating, including LaBeouf choking her, threatening to crash a car unless she professed her love for him, and knowingly giving her an STI.

For his part, LaBeouf responded to the lawsuit by admitting to abusive behavior, but also claiming that some of the allegations weren't true. However, he has since been removed from all of Netflix's FYC awards campaigns, and a number of famous women — including Wilde — have shown their support for FKA twigs online.

Wilde has yet to respond to reports about his alleged firing. In the meantime though, you can read Variety's full report, here.

If you or anyone you know is experiencing abuse or domestic violence please call the National Domestic Violence Hotline 1-800-799-SAFE (7233).