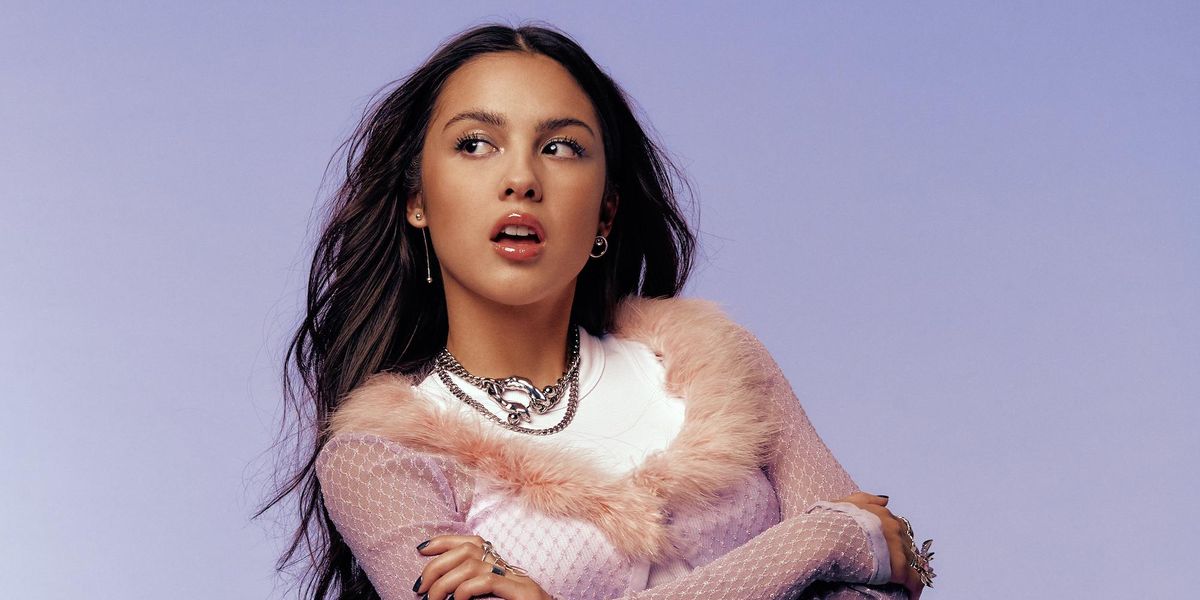 Olivia Rodrigo and Lorde Will Perform at the VMAs

The MTV VMAs stage is the home of pop icons only, and its 2021 iteration will continue that tradition. The first round of performers has been announced for this year's show, and the stans will be happy.

First up: a debut! None other than Olivia Rodrigo — who is also up for some of the night's biggest awards, like Artist and Song of the Year — will be flexing on her Sour megasuccess, after a whirlwind of deserved hype surrounding the hit album. We're also pretty excited about Lorde, who will mark her new Solar Power era after last performing at the VMAs in 2017, in the thick of Melodrama.

Who else? For his first ever performance at the VMAs, Machine Gun Kelly will perform his new single "papercuts." And Camila Cabello will return to the stage, after she and boyfriend Shawn Mendes made eyes on it back in 2019 while dueting "Senorita." Rounding out the list so far is a guaranteed awards show treat: Lil Nas X, who is up for the Video of the Year award, too.

Related | Lil Nas X Says His Boyfriend Is 'the One'

Live performers aside, there's also the small matter of the Moonmen statues, which will be handed out across 14 gender-neutral categories. Voting is open now, for the likes of Megan Thee Stallion, Justin Bieber, Billie Eilish and BTS.

It all goes down at the Barclays Center on Sunday, September 12 at 8PM ET. See you there!