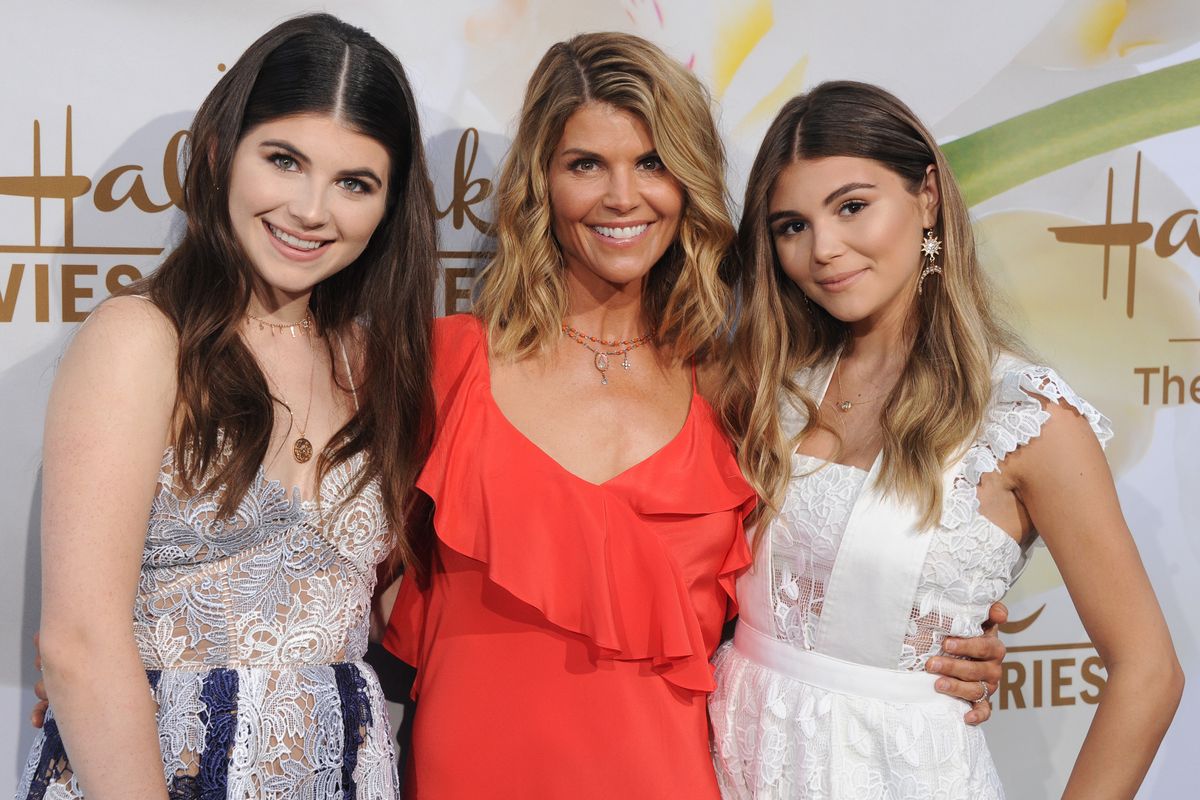 Olivia Jade Giannulli returned to social media after months of silence in order to wish Lori Loughlin a happy birthday.

Earlier today, the influencer at the center of the college admissions scandal posted to her Instagram for the first time in months to celebrate her mom's birthday.

"One day late. happy birthday. i love you so much," Giannulli captioned an old photo of the two, alongside a heart emoji. Her younger sister, Bella, also posted a more recent pic of herself and Loughlin yesterday to wish her a happy birthday.

Aside from this latest post, Giannulli hasn't posted anything since February 28 — right before news of the college admissions scandal broke. The nationwide scam led to the indictment of several rich and powerful people who allegedly paid college counselor William Rick Singer to secure spots for their children at elite universities. Both Loughlin and husband, Mossimo, were arrested in March and have subsequently pled not guilty.

In the wake of the scandal, both of the sisters left USC, and Giannulli �— a beauty influencer — lost several of her big-name sponsorships. According to US Weekly, Giannulli wasn't speaking to Loughlin in early April, though other outlets reported that the duo have since "improved" their relationship.

one day late. happy birthday. i love you so much ❤️