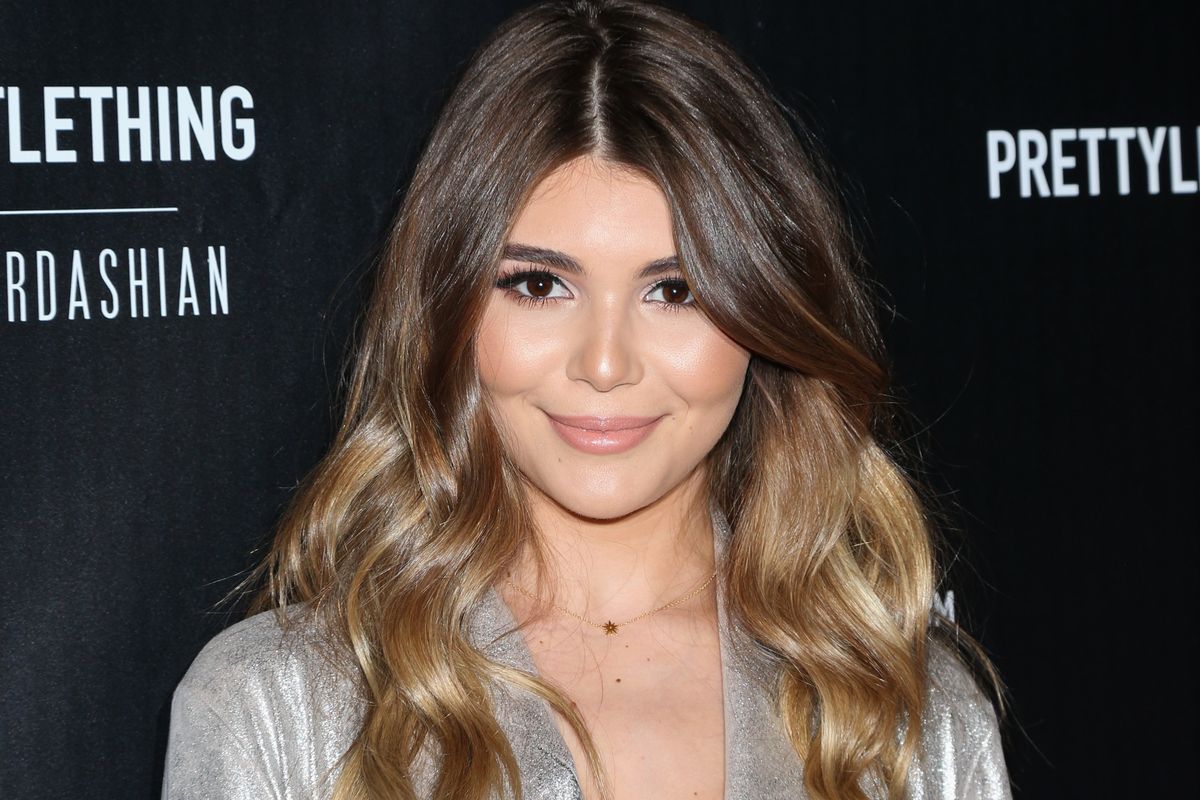 Olivia Jade Flips Off the Press

Aside from a birthday post for mom Lori Loughlin, Olivia Jade Giannulli has remained relatively under-the-radar on social media ever since news of the admissions scandal broke. However, it looks like Giannulli's ready to finally make her online comeback — via a scathing message aimed at the media.

On Sunday, the beauty influencer �— who's family is at the center of the college scam — took to her Instagram to address the ongoing media speculation surrounding her relationships and career.

"@dailymail @starmagazine @people @perezhilton @everyothermediaoutlet," she captioned a photo of herself flipping off the camera, before adding the hashtags, "#close #source #says."

Earlier this year, Loughlin and her husband Mossimo Giannulli were arrested for allegedly paying $500,000 to secure their two daughters spots at the University of Southern California. The couple, alongside 33 other parents, have been charged with conspiracy to commit mail fraud and honest services fraud.