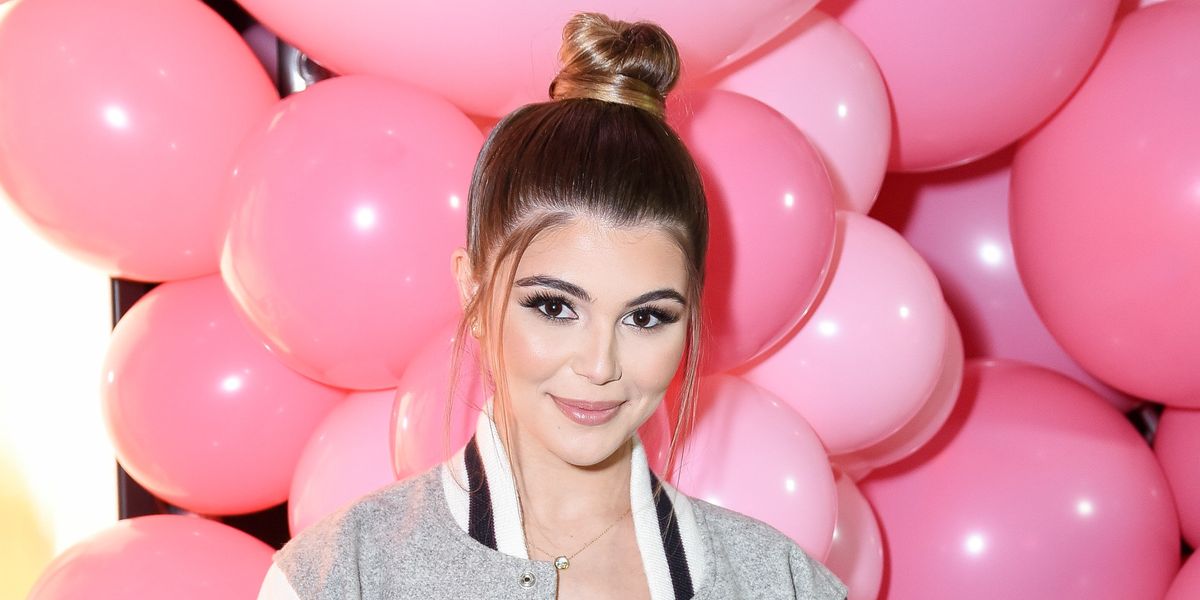 Olivia Jade Is 'Very Upset' With Her Parents

It seems to have finally dawned on Olivia Jade that "Operation Varsity Blues" isn't going to blow over anytime soon, and that her family becoming one of the most hated symbols of the bourgeoisie in America is actually, like, really bad for her brand.

The 19-year-old influencer is officially pissed at her parents Lori Loughlin and Mossimo Giannulli (who are currently out of jail on $1 million bail) for paying $500,000 in bribes to have her and her sister Bella fraudulently recruited to the University of Southern California crew team, despite that they don't play the sport. I mean, yeah, I get it.

"Now that her endorsement deals have fallen through she is very upset with her parents," sources tell Us Weekly. "Olivia didn't even show interest in going to college, she wanted to take time and work on her beauty career, but her parents were the ones who wanted her to get an education."

ET's sources report "she's devastated because everything she built implode before her eyes."

Olivia and Bella reportedly have had to withdraw from the University of Southern California (and stand to be permanently banned from the school's campus). Though, given that Olivia never even wanted to go to college, she's probably not as bummed about school, as she is about being dropped from her deals with Sephora, TRESemmé and Estee Lauder. Imagine how Bella feels who, via ET, "was far more invested in college and would loved to have completed USC."

It's unclear how much the Olivia and Bella knew about the circumstances of their admission to USC. Some of the "Operation Varsity Blues" kids were completely ignorant about their parents illicit dealings, and believed they'd gotten into their college based on their own merits.

I guess having millionaire celebrities for parents willing commit fraud to ensure that you live a perfect live of status and privilege can really screw you over sometimes. The worst part? Nobody gets it.