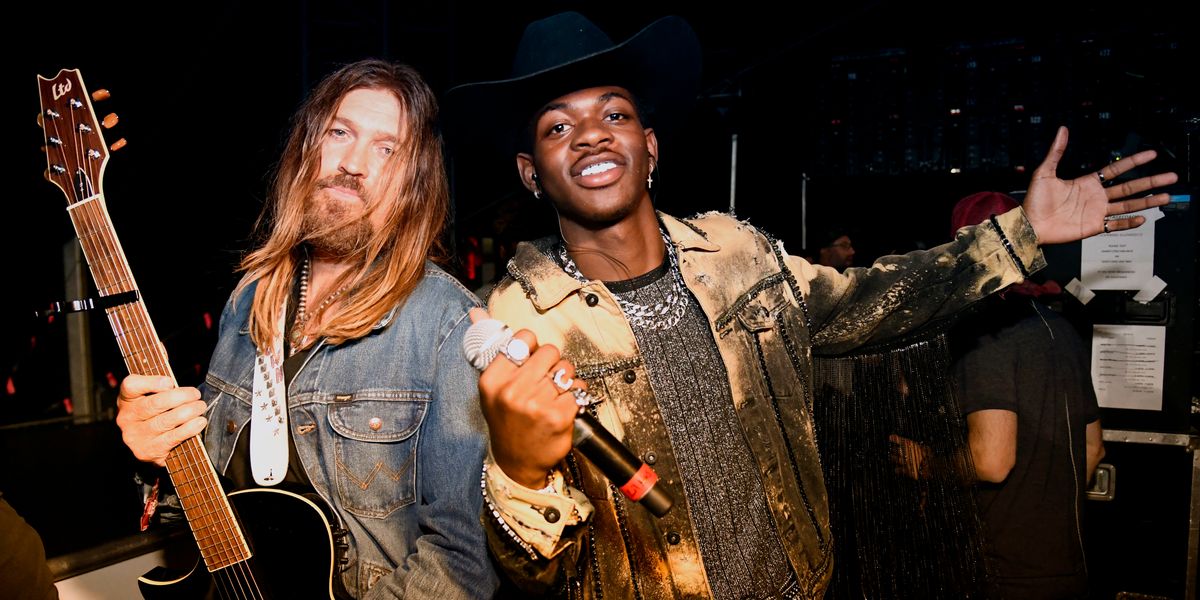 That's right. According to CNN, local officials say that signs for Old Town Road have been taken "at least three times in recent months."

However, the city says the missing signs are beginning to become a problem, as "first responders often rely on the street signs in emergencies and missing signs could delay response times." They also note that replacing the sign is about $280, not including labor costs.

That said, if you're trying to find the street, good luck, as the city says they won't be getting the signs replaced until the "song's popularity to fade before replacing the signs again" — which, at this rate, won't be for a long time.

Maybe Wellesley should take a cue from the District of Sicamous, British Columbia, which began selling copies of their Old Town Road sign, per CBC News.

"If you want one of these signs, rather than stealing it, we'll sell you one," Mayor Terry Rysz said. "It's a wonderful way of dealing with a negative and turning it into a positive, and at the same time, it's promoting our community."