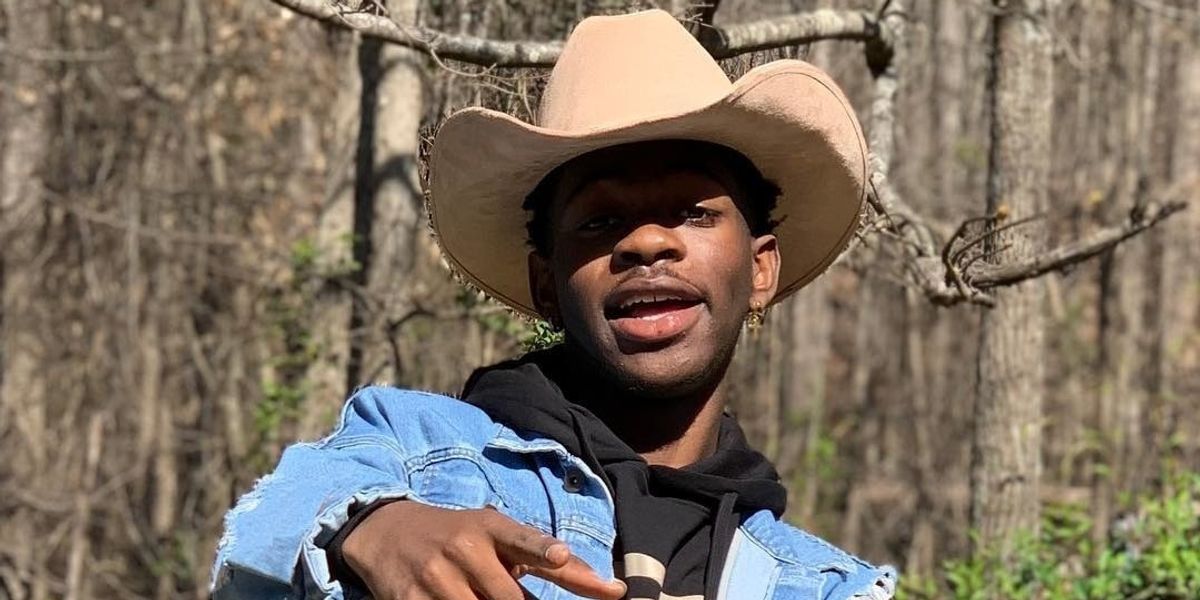 You know "Old Town Road" — Lil Nas X's unlikely rallying cry for the death of genre and Black artistic freedom — is dominating the charts. But you might not realize just how much it's obliterating them. Last week, the song (with the help of its Billy Ray Cyrus-assisted remix: both songs count towards one song placement) broke the Streaming Songs chart for the biggest week in streaming ever, according to Billboard. In doing so, "Old Town Road," a sub-two minute, country-trap song from a rapper previously unknown outside of TikTok, dethroned global superstar Drake's song of 2018 and viral hit "In My Feelings."

The viral success of "Old Town Road" is due in part to the fury that was ignited when Billboard removed it from the Top Country Songs chart for not featuring "enough elements of today's country music to chart in its current version" — an explanation that many saw as racially coded for "too Black to be country." That said, it's also completely and inexplicably addictive, on top of providing thinkpiece fodder.

As spring blooms and the yeehaw agenda tightens its steely grip on pop culture, it's a good bet Drake's won't be the only record it crushes.