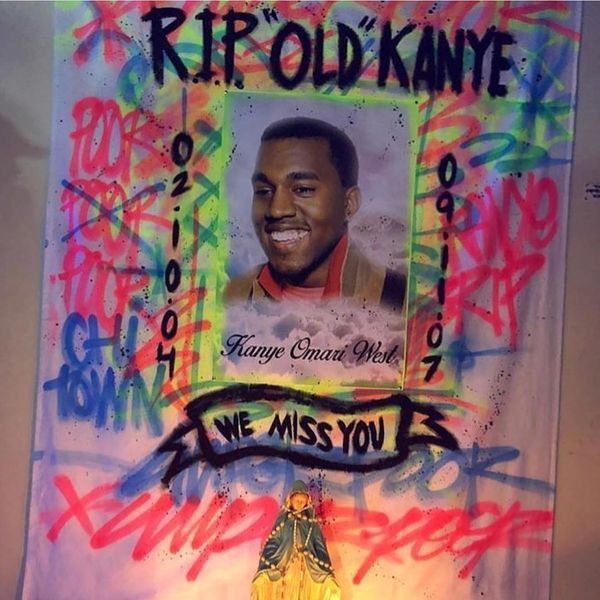 You'd be hard pressed to find anyone, on either side of the aisle, who doesn't miss the Old Kanye at least a little bit. Meek Mill, out on bail following a messy (and some say bogus) trial for a probation violation, misses him too. The Philadelphia rapper shared a fan-made memorial to the "Old Kanye" on Instagram, expressing how Kanye's music helped him while he was locked up and quoting early era Kanye classic "Can't Tell Me Nothing."

Related | Kanye West: In His Words

Given that Mill is close with the Carters (Beyoncé shouted out #FreeMeek in her song "Top Off," and Jay-Z is co-producing Mill's forthcoming docuseries on his trial for Amazon), it's not hard to parse what his feelings toward Kanye's recent words and actions are.

Meek Mill on Instagram: “To whom much is giving much is tested .... get arrested I guess until he get the message.. I feel the pressure under more scrutiny and what…”