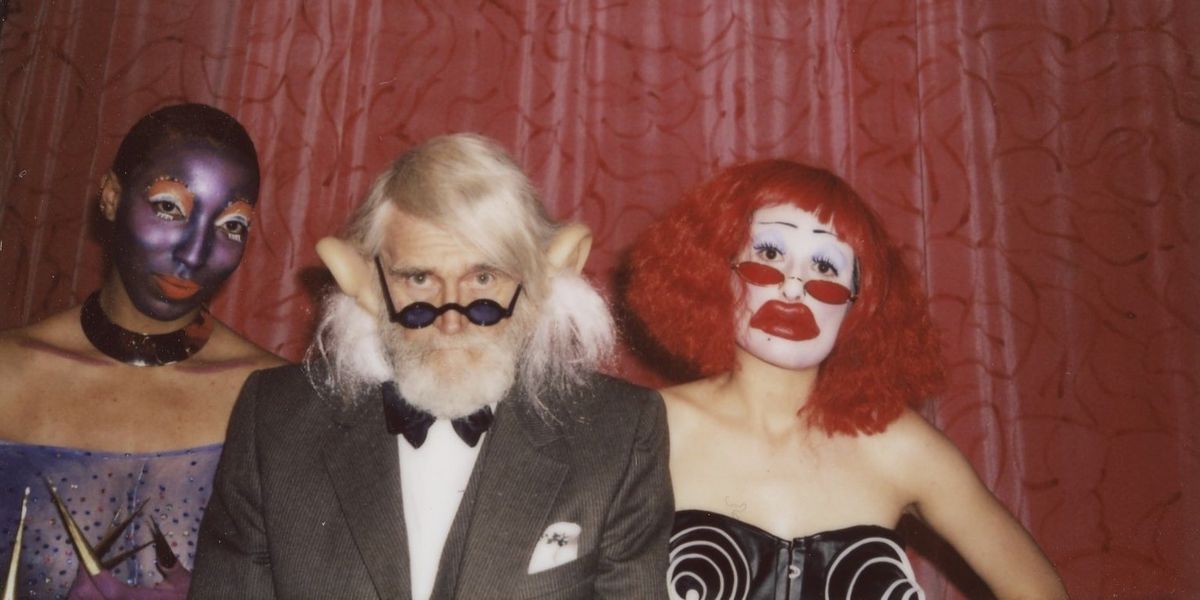 Nine albums in, Okkervil River's Will Sheff is a seasoned indie-rock veteran. His latest album, In the Rainbow Rain, is marked by philosophical musing on what it feels like to be a human searching for love and trying to maintain healthy relationships in 2018. Many of the songs were written in the wake of the 2016 presidential election, so they contain an element of necessary soul searching, while also developing a sense of burgeoning joy resulting from Sheff's personal work towards self-improvement.

The music video for "Love Somebody" is a surreal Wes Andersen mix of scenes of Sheff visiting a therapist's office spliced with shots of him getting lost in multicolored dream worlds. The styling is extravagant and unapologetic, contributing to the video's delirious merriment. In one scene, a person in a rainbow body suit, purple makeup, and 6-inch nails shows off a handful of snails, while in another, a bright red haired person with a swirling black and white dress dances in a checkered room.

Given Sheff's experiences while writing the album, the aesthetics make sense. He says, "In 2017 I started regularly attending Quaker meetings for worship, I spent a lot of time in therapy, and I started microdosing psychedelics." He added that while he had planned on making the songs on his new album similar to his earlier work, they were, "more electric and playful – it was a happy sound, because I was happier than I'd been in years."

Check out the behind-the-scenes images from the music video shoot below: