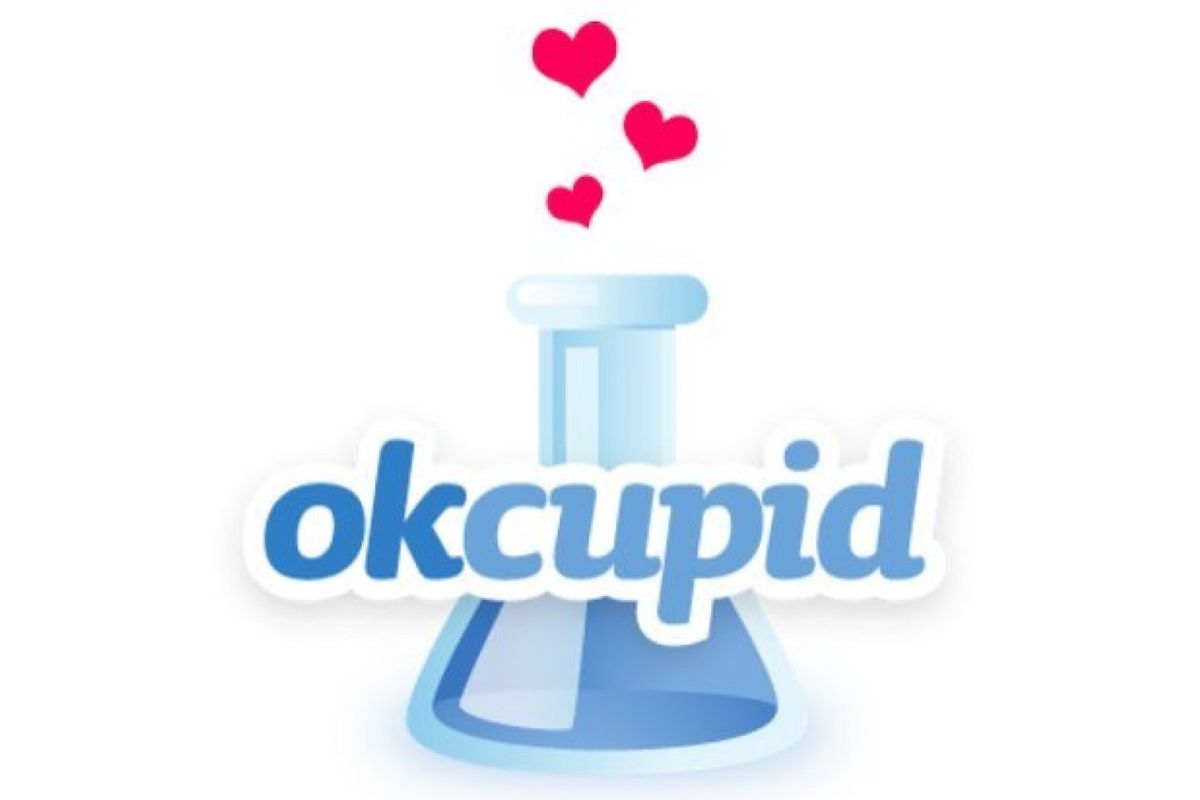 Know what you're getting into

It's peak Cuffing Season. With temperatures in the thirties all next week and guaranteed to continue to fall as winter drags on, we can't be running around between dates and hookups in places other than our apartments like it's the goddamned summertime. The time has come to snatch someone up, so we can eat Thai food and watch old 30 Rock episodes in bed until the beginning of April. In a city of over 8 million, the hunt for the right winter fling can feel totally overwhelming. Luckily, the good people at OkCupid are here to help.

The dating site recently released "The Hangover," a breakdown of the dating trends of the past year based on data gathered from profiles, questions, and private messages. The report covers everything: our sexual habits, how we flirt, what we believe, even which presidential candidate we support. We've highlighted the most interesting and pertinent information, so you can go off into the dating wilds armed with an awareness of what you'll be facing there. Knowledge is power.

If you're really just hoping for a hookup right now, consider moving to Oregon. In a state-by-state breakdown of the percentage of users who reported that they were looking for casual sex, Oregon came in first with 15.51% of users looking for casual sex. However, if you want something a little more substantial, you're in luck -- New York ranks at 41, with only 11.05% of users looking for some no-strings boning. A similar number of New York OkCupid daters -- 11.05% - report that they're virgins. Unsurprisingly, the country's number one spot for virgins was Mormon hotspot Utah.

And whether people are looking for one-night stands or something more serious, more and more users say they're open to trying out some kink. 58% of people on the site say they want to participate in bondage. Watch out, though -- 60% of people want to be tied up, while only 40% want to do the tying. You and your date might have to take turns.

Not so surprisingly, two of the things that daters considered most important in a potential date were that they shower at least once a day and brush their teeth twice or more a day. No brainer.

Also not necessarily very surprising -- but nevertheless good to confirm -- OkCupid users said racism was one of their biggest non-starters when it came to people they wanted to meet up with. The two questions where people most frequently marked that it was "important" for potential to dates to answer the way they did were: "Would you consider dating someone who has vocalized a strong negative bias toward a certain race of people?" and "Is interracial marriage a bad idea?" Basically, no one wants to sleep with Donald Trump.

Also good to know: 97% percent of the online daters approved of interracial marriage, so only 3% of the dating pool you're wading into are total shitheads. Good odds!

So go forth, lonely singles, and get cuffed.